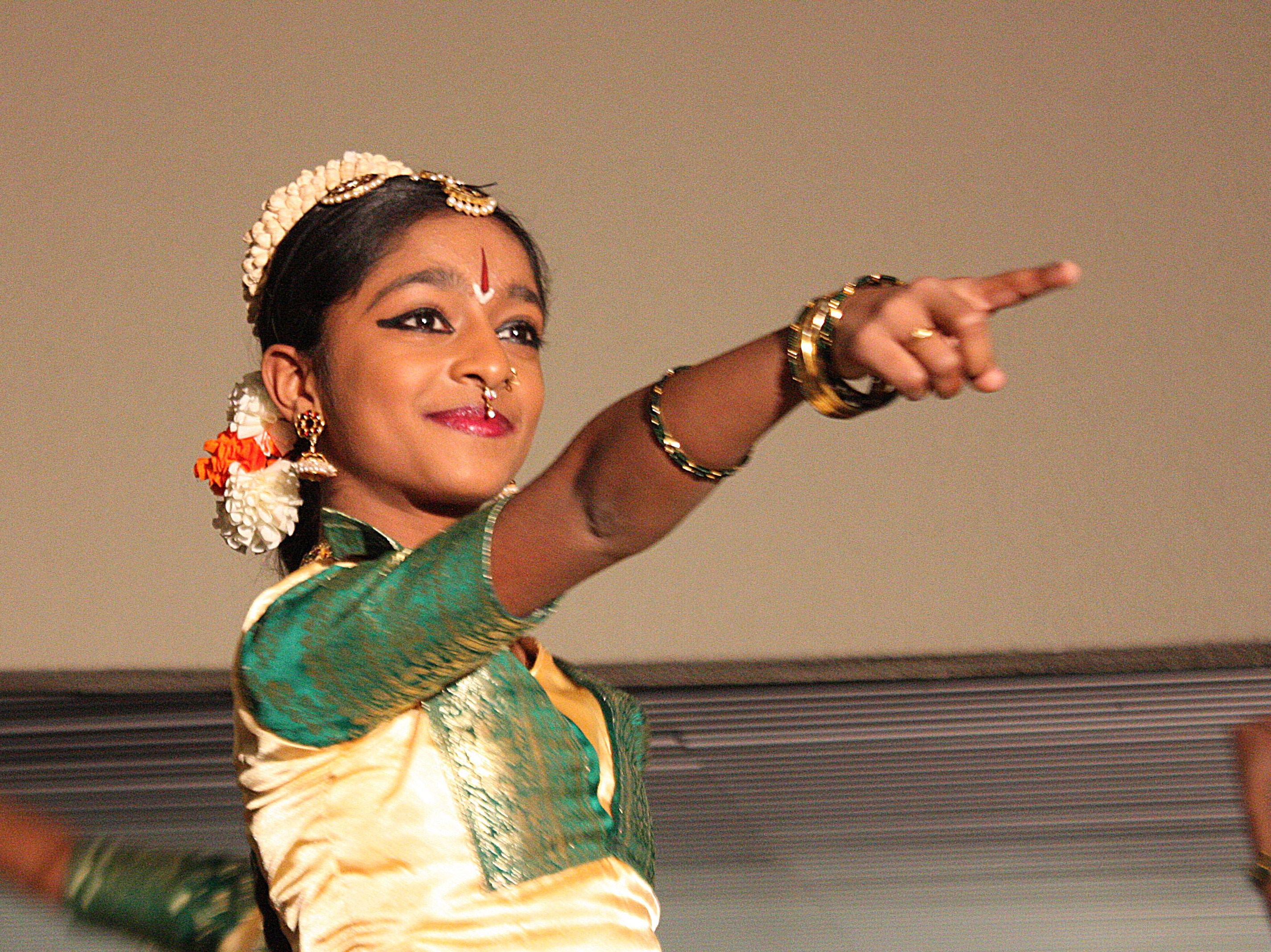 Thanks to Norman Taylor, I learned about the Pongal Festival Reception in time to give it a mention on my Twitter.com/torontomulticul and to go. It was in the Rotundra of the Toronto City Hall last month. I got there late and missed the mandatory political speeches. What I saw was worth going for.

The Pongal is an ancient Tamil harvest festival, a couple thousand years old. Tamils live mainly in south India and northern Sri Lanka. Toronto heard a lot about Tamils in 2009 when thousands of them demonstrated downtown to urge the U.S. and Canadian governments to help end the fighting in northern Sri Lanka. The Pongal  event gave us another image of Tamils.

Aside from City Hall staff and photographers, I guess there were only two of us who were not South Asian. This was a pity because a young Tamil woman from the Canadian Tamil Youth Alliance gave an excellent explanation of the 2500 year old festival. It’s a thanksgiving to the sun and to nature. It’s four days of family reunions, exchanging of gifts, and wearing new clothing.  The organizers hope  January 13-15 will officially be designated Tamil Heritage Days in the future. 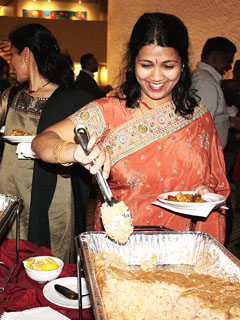 A young man explained about the history of the Tamils in Canada. Most of them arrived in the late 1980s and early 1990s. Many started as cooks in restaurants but are now operating their own restaurants. There are now Tamil Chambers of Commerce. “We are still trying to figure out who we are. Are we Canadians of Tamil descent, Tamils living in Canada, or something in between?” he asked.

The dances from several local dance schools were very good and lively. I kept thinking how wonderful it was that these young people were interested in their ancestral culture. They must have spent hours learning the dance.

The food was Tamil. Unfortunately there wasn’t enough for all of us, but I managed to try some delicious sweet rice, an essential part of the festival.

Toronto is home to an estimated 250,000 Tamils. Markham has a Councillor, Logan Kanapathi, who was present at the celebration. It was good to meet the first Sri Lankan Tamil to hold elected office. He has been in the Markham city council since 2006.