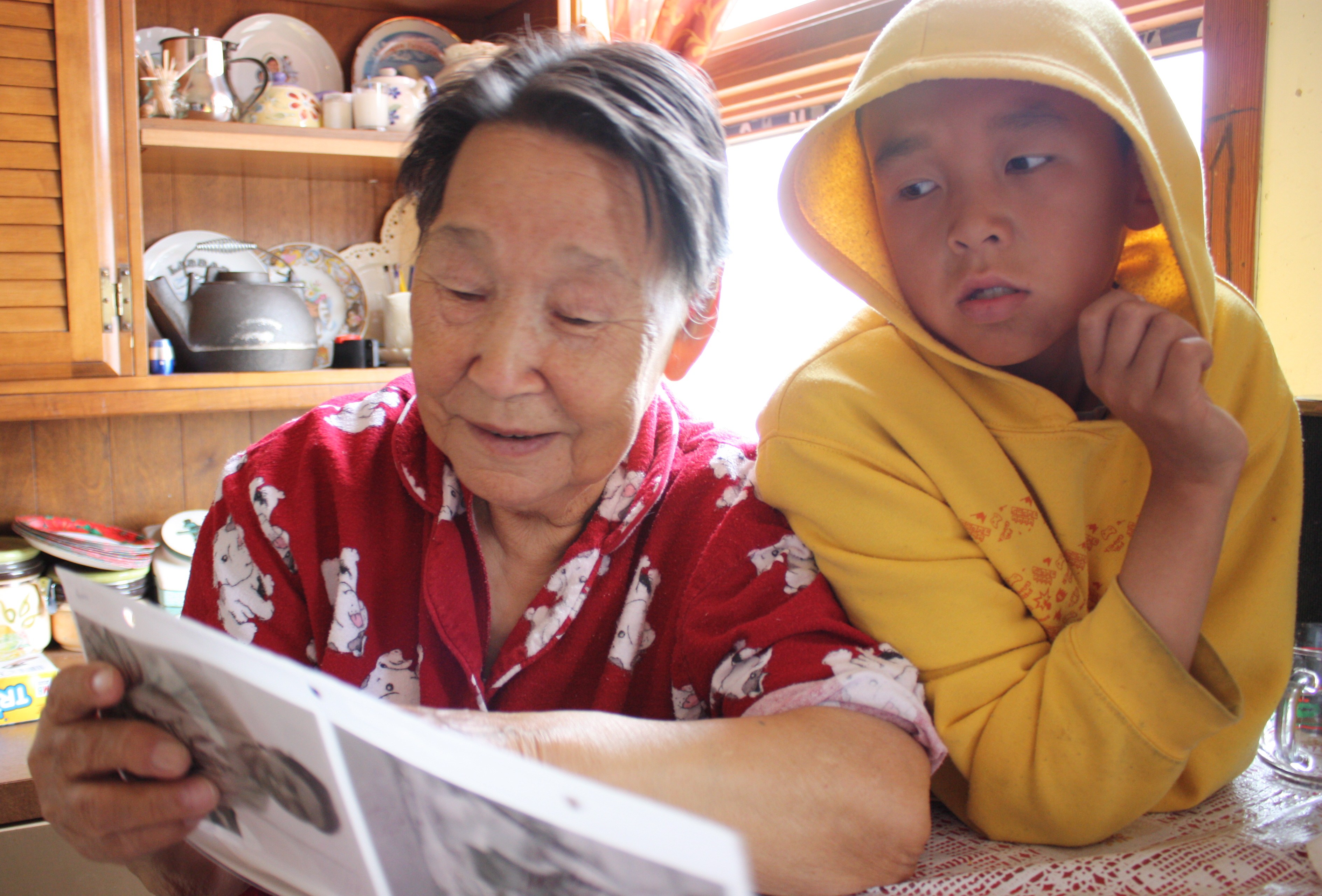 When I read about the Go Global Expo on September 24 and 25, I felt very nostalgic. That exposition is promoting volunteering and work abroad.

I travelled as a volunteer years ago as soon as I finished college. Volunteering took me to the U.S, Mexico, Brazil, Japan, India, Thailand, etc., etc. It also took me to the Arctic and work hoeing potatoes with Doukhobors in Canada. If you’re interested in learning about the cultures of our world, you might consider volunteering or actually working abroad.

Go Global Expo will have people on hand to let you know some of the opportunities available today. Of course you don’t have to spend months or years abroad. You can spend as little as a week as a volunteer. It depends on the project. I managed to spend years doing it. 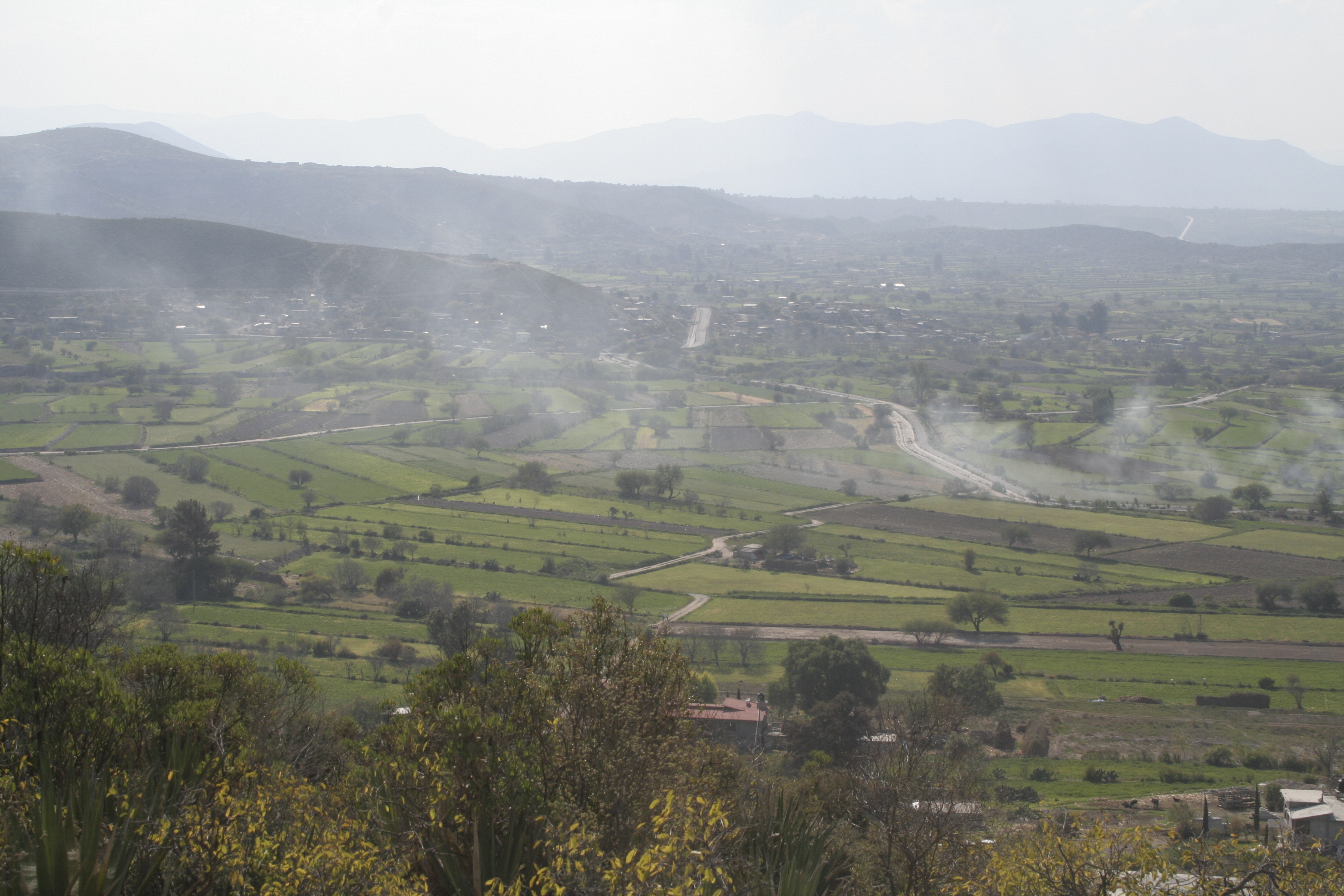 On a guided tour abroad, you usually get to know only your guide. Living in one place, you meet a lot more people – other volunteers as well as people from your host country. Friendships can get deeper. You could learn about new cultures first hand. You do have to recognize and grab opportunities.

Friends took me to festivals in Japan, similar to the ones at the Japanese Cultural Centre in Toronto. They showed me their local tourist attractions at considerably less cost than a similar guided tour. In many cases, they wouldn’t let me pay. We took buses and trains. I met their families and they opened doors for me. I once spent a week living with a geisha-in-training, and another week helping on a Japanese farm. I discovered that home-cooked food is usually better than restaurant food. 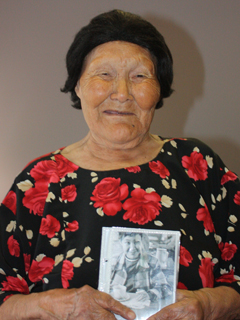 Martha Kilabuk of Iqaluit holds a picture of her sister taken in 1957. Image©Ruth Lor Malloy 2011

I learned how to get around on my own on highway buses. I stayed in decent no-star hotels, missionary guest houses, and school dormitories. I learn enough of the languages to get around several countries on my own. There’s usually someone around who speaks English.

Occasionally, I found myself in fancy digs. Project organizers once put me up for a week in a flossy apartment on Copacabana beach in Rio. I spent another week with a wealthy Thai family in Bangkok.

Going around solely as a tourist looking at beautiful scenery, monuments, and wild animals is lovely. But going with an Inuit hunter on a seal hunt on Frobisher Bay for free was even better. People pay thousands of dollars to do that now. I was helping a nurse in Iqaluit at the time. She invited me along to visit a patient who was accessible only by water. The hunter drove the motor boat. I learned a lot about Inuit life that summer.

As a volunteer, you usually have to pay your own expenses during your project. But on one trip, after volunteering, I taught English in return for room and board in Taiwan for almost a year. I’ve also taught English for a month in a hotel in mainland China, close to my father’s birth place. Though I wouldn’t recommend it today, I learned how to hitchhike through the Khyber Pass. I’ve also spent a night sleeping on a desk in an empty Cambodian police station for free.

While working as a volunteer with a Quaker program in Asia, I met the man who later became my husband. He’s since taken me back to Mexico. Over 50 years ago, our work camp project introduced fig trees into a desolate valley that grew only cactus. Today, fig trees grow all over the Mezquital Valley. It was very satisfying to see the changes. It was one of my life’s highlights.

As for the Arctic, Mike and I went earlier this year to Iqaluit. I gave a set of my 1957 pictures to the museum there. It was a great feeling knowing that someone else, a historian perhaps, might find them useful.

I also met the relatives of some of the people we met before. Few Inuit had cameras then. Most had been new arrivals living in tents, a few months away from living off the land. Many were returning from tuberculosis treatment in southern Canada.

Few Inuit spoke English then. They speak English now. My old photos gave me a connection to their lives. I visited one woman and discovered that I had met her husband on my first visit. Since that visit, he had been a member of the Nunavut Legislative Assembly.

I learned that the Inuit no longer have to live in tents. Martha Michael introduced me to her friends who met daily in an elders home. In the old day, these women had to go off to die alone in the wilderness if hunting was unproductive. It was good to see them living in comfort.

I was almost in tears as I gave a photo to a woman who said it was of her sister, a young woman I remembered. “She’s dead now,” she said simply as she took the picture eagerly, a big smile on her face. I expect that she didn’t have such a picture.

The benefits of volunteering are still continuing for me. This blog is another example.

I hope you will attend the Go Global Expo. You might find something there that you can do to help bring cheer to other humans. How about counting endangered baby sea turtles or building a Habitat for Humanity house in Guatemala? You can go back years later too to see if you’ve made a difference. Chances are, you will have helped yourself as well as your project.