411. Recommendations for Fans of Multicultural Toronto at TIFF 2013 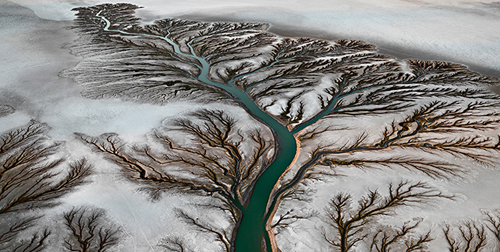 Film buff Ian Mah went through some of the NOW Reviews and recommended these for people interested in learning more about the cultures of their neighbours in multicultural Toronto.

We are the Best! by Swedish film maker Lukas Moodysson.

For Those Who Can Tell No Tales by Bosnian director Jasmila Žbanić.

Watermark by photographer Edward Burtynsky and filmmaker Jennifer Baichwal (both of Manufactured Landscapes.)