Emmanuel writes:
Early this month, I went to the 21th anniversary of the Korean DANO Spring Festival in Christie Pits in the centre of Little Korea. It was a good occasion to enjoy some good music after a long day at work. I also enjoyed a lot lying down on the green grass for a few minutes and catching the last rays of the sun on this warm day. 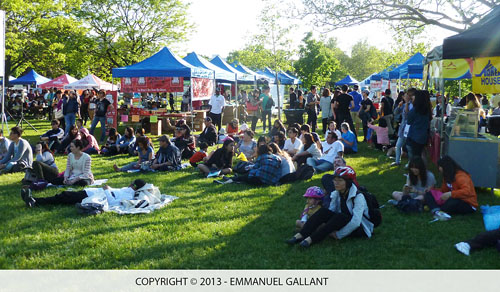 Lovely and sophisticated… These are the two terms that come to my mind when I think of the Korean culture. Is it due to their passion for creating original cute things such as animal-colourful cellphone covers or other innocent sophisticated gadgets? Maybe it is due to the fact that I find Koreans very smiling people who have a certain lightness? 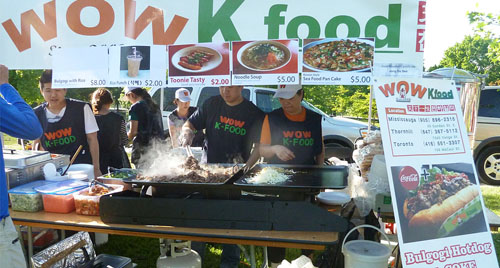 Sure thing is that the festival did reflect the same image to me. I appreciated a few booths offering some exotic fruit, and others some spicy food. I tried the Toonie Tasty, which I found very spicy even though the vendors guaranteed it would not be.

After I ate, I made my way directly to the stage where a majority of teenagers were gathering and sitting, happily chatting and patiently waiting for the performers to play. Some of the spectators were quite young. I took pictures of the youngest fans of the day. 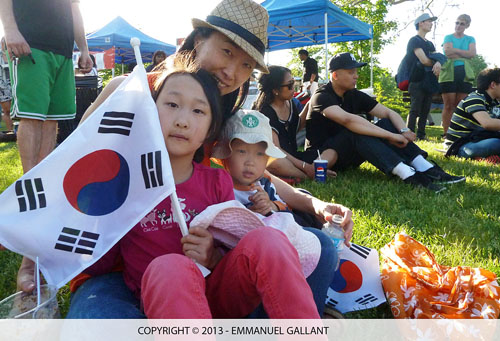 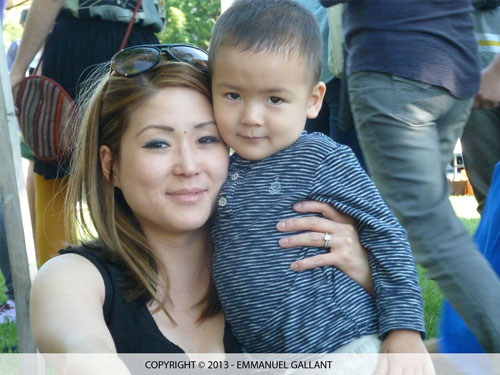 An orchestra started to play. It alternated classical western music with some famous titles such as “YMCA.”  The band played well. Video: http://youtu.be/US421hwDaYU 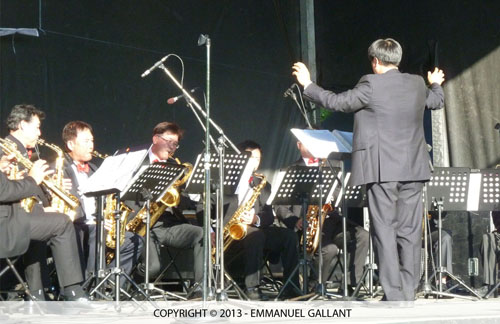 I enjoyed even more the second band, called “Spire”.  A mix of classical and pop music, the six musicians gave us a beautiful performance with Western and Eastern instruments. The singer played a Hae-Geum, an instrument made of a bamboo stick on top of a small trunk that delivers different Eastern sounds. This combination delighted me, as well as the majority of the audience. I find it particularly deep and beautiful when people from diverse cultures choose to pool their knowledge to express their art in a single common voice. See video: https://www.youtube.com/watch?v=hx7opbsxG80&feature=youtu.be 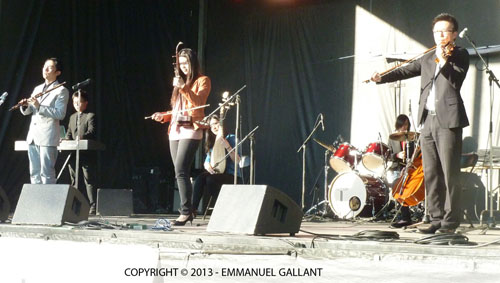 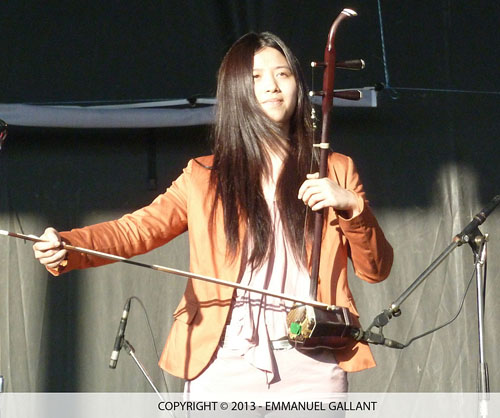 I stayed until the end of the performance and then left the park, feeling light and energized.

Ruth writes: Please tell us about your experiences at Toronto’s festivals, how you felt, what you saw and did, and what new friends you made. Send us pictures too to: ruthlormalloy@gmail.com. We will publish the most helpful of these accounts here.