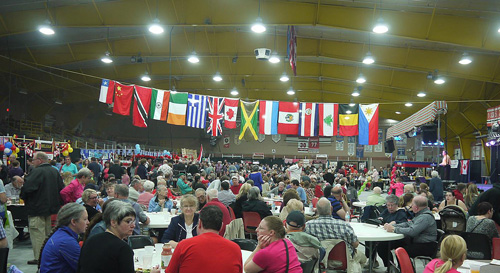 Ruth writes: When I was growing up in Brockville, many decades ago, ours was only one of two Chinese families. Very few of our fellow residents were interested in learning anything about Chinese, or Greek, or Jewish culture. Many people in the town were descendants of United Empire Loyalists, people who moved there from the American colonies after the American Revolution so they could remain under a British flag.

Only British culture was important. I felt like a second class citizen. Chinese people didn’t even have the right to vote in a federal election until 1947.

Today, things are different in this Eastern Ontario town of 21,000 people. Thirty-four years ago, a group of citizens including our mother, Agnes Lor, founded the Brockville Multicultural Festival. In its statement of purpose, it says “We are an organization of cultural groups and individuals who aim to work towards a society that insures and enjoys the viability of a strong Canadian identity firmly grounded in the multicultural nature of the population. Our society should provide all inhabitants with equality of opportunity and full participation in the life of our area.” 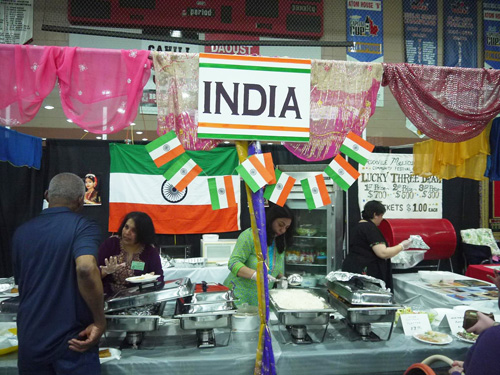 This festival is held annually the first Friday and Saturday in May. This year adult admission was $5, seniors and students $4.50 and children under 5 free. A total of about 36 performances included Spanish, First Nations, Filipino, Venezuelan and Romanian.  Some of these were imported from Kingston, Toronto and Ottawa. See: http://www.brockvillemulticulturalfestival.com/?page_id=327.

Many towns and cities all over Canada have multicultural festivals. Look for them when you travel.

Thanks to Joe Lor of Brockville who sent us some of his pictures. 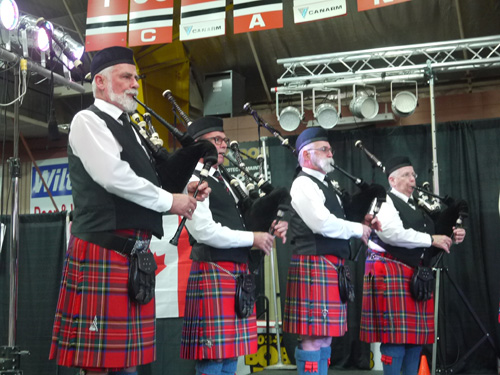 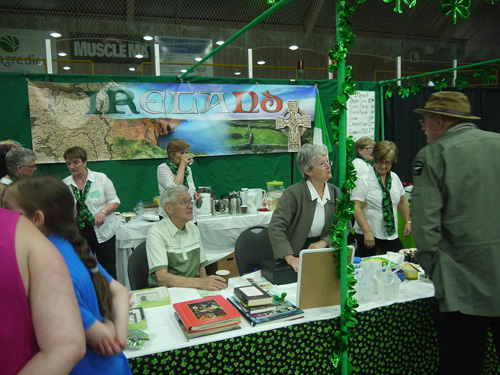 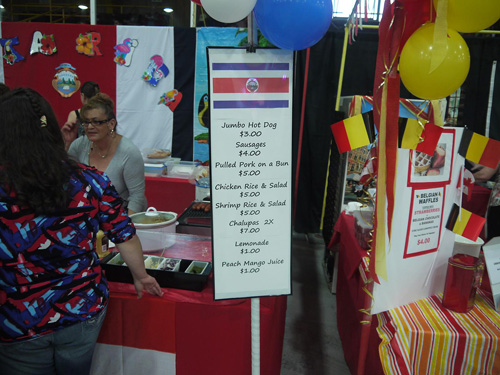