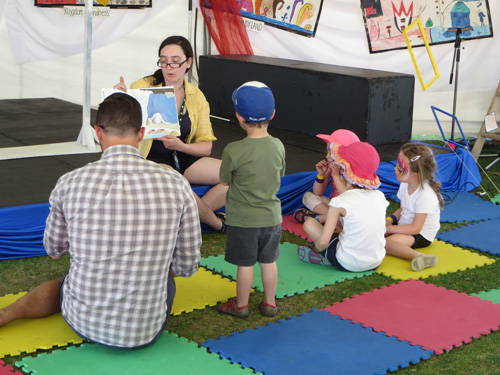 Ruth writes: I mentioned meeting Ryoko Itabashi playing a samisen and wearing a Japanese kimono in my first Blog on Ottawa. How nice it was to have an email from her. I feel I’ve made a new friend in that city. She doesn’t always busk at the Byward Market but look for her there.

Chances of meeting interesting people are usually good at festivals too, especially ethnic ones. You have reasons to ask questions. People are shy, but they do try to answer questions. As promised, here are some festivals in Ottawa you might consider for your next trip there. Our thanks to Jantine Van Kregten of Ottawa Tourism for compiling the following list. Dates marked in yellow have not yet been announced and need to be confirmed (TBC). As the time approaches, consult mentioned websites for dates.

Chinatown Remixed
Somerset Street Chinatown. Businesses throughout Chinatown feature the work of modern and traditional artists and crafts. Whether enjoying dim sum or sipping bubble tea, you’ll be surrounded by a fabulous selection of art. Dates TBC (in the past, it’s been in May or June but they’re going through transition and their website says major announcements are coming in May). www.chinatownremixed.ca 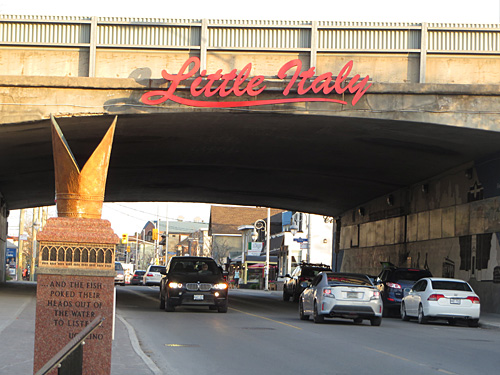 Ottawa Eid Festival
EY Centre. A family-friendly festival with a bazaar, a toddler zone, fun inflatable games for all ages, and of course, delicious food served by various restaurants!  July 17 or 18, 2015. www.macottawaeid.com

In addition to these, look for a pamphlet: 2015 Festival Calendar – Ottawa Festivals d’Ottawa. Published by Employment Ontario, it mentions an Irish Festival in March, www.irishsocietyncr.com; a Latin American Film Festival in April-May, www.cfi.icf.ca/laff; the Ottawa International Children’s Festival in May, http://ottawachildrensfestival.ca/; and of course the Canadian Tulip Festival with multicultural performances daily in May,  www.tulipfestival.ca. There’s also the Festival of India Aug. 7-9, www.festivalofindiaottawa.org and Jamaica Day August 8, www.jamaicanottawaassn.org.  I’m sorry I missed the Vietnamese Exhibition and Cultural Show on May 3, http://www.vietboatpeoplemuseum.ca/en/the-vietnamese-boat-people-a-40-year-journey-comes-to-life. Look for the ones you missed next year.

Who says Ottawa is not a multicultural city?