Toronto honours the patron saint of Ireland and things Irish with one of our biggest parades on Sunday, March 13 starting at 12 noon. For the parade route, see: http://stpatrickstoronto.com/.

Special Mass on Sunday February 28 at 3:30 p.m. in St. Cecilia’s Church, 161 Annette Street (Keele and Dundas area). For more information call 416-769-8163 or email: stceciliatoronto@gmail.com.  Principal Celebrant and Homilist His Eminence, Thomas Cardinal Collins, Archbishop of Toronto.  Solemn blessing of the Shamrock, Irish Harpist Eithne Heffernan. Ceremonial Co-Ordinator  Hugo Straney. The Parish of St. Cecilia was founded in 1895 by Irish missionary priests who had followed the post-famine immigrants from Ireland. After Mass, there will be an informal reception in the parish hall. Irish coffee will be available and a selection of soda bread and scones, etc .http://bit.ly/1T2wdEG. 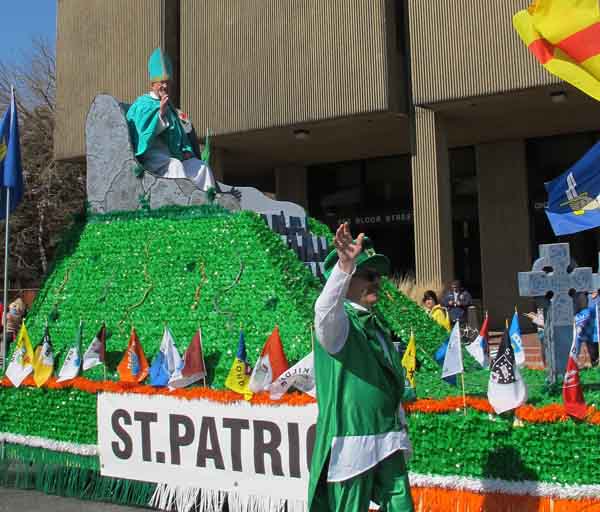 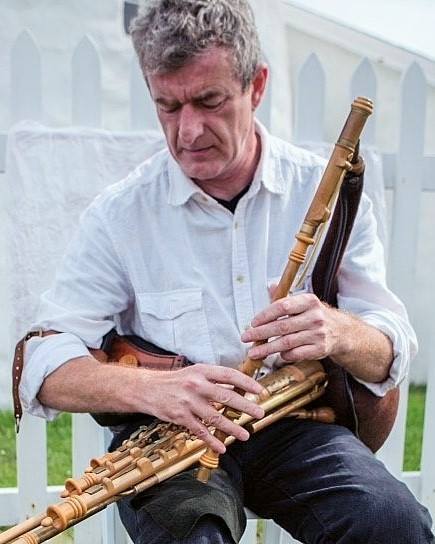 Patrick Hutchinson, a performer at the Irish Music Weekend. http://on.fb.me/1QWusF3

Thanks to Maureen Oleary for telling us about the Irish Music Weekend. She can also tell you about other Irish events in Ontario at: moleary2001@rogers.com.