We’re putting Chinese New Year’s events in a separate blog because there are so many. In the meantime, here are a few affordable items for the last two weeks of January which express the wide wonderful diversity of cultures in our city. 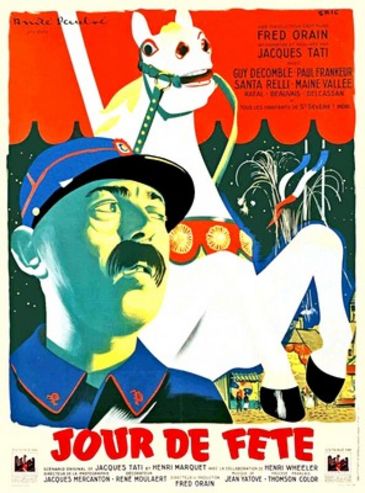 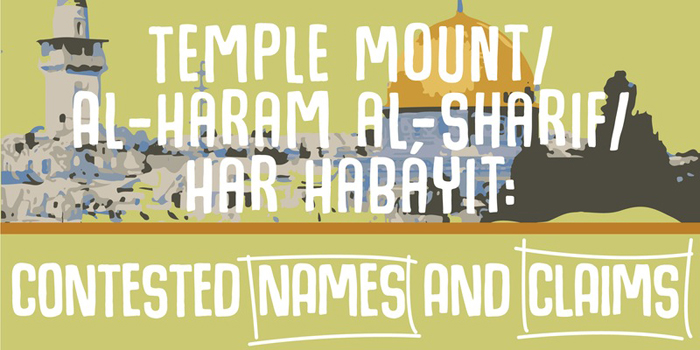 Israel. France. Film: The Other Son. 2012, Lorraine Lévy director, 105 min. January 22, 4 and 7:30pm. $10 & $15. Presented by Toronto Jewish Film Society and Alliance Française with The New Israel Fund of Canada. Guest Speaker: Critic and Author Adam Nayman. A Palestinian and an Israeli teenager, each with French connections, discover they’ve been switched at birth. The revelation shakes their respective families and identities to the core, forcing them to confront their own prejudices while forming a bond that transcends borders. In French, English, Arabic and Hebrew with English subtitles.

All single tickets are cash sale only and subject to availability. For more information and trailer; http://mnjcc.org/browse-by-interest/arts-culture/film/toronto-jewish-film-society/2017-films/712-the-other-son. 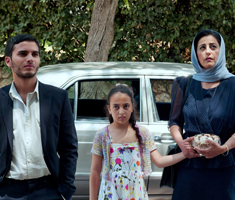 Japan. New Year’s Festival. January 22. 11am-3pm. $4-$7. Japanese Canadian Cultural Centre, 6 Garamond Court. While you are at the Japanese New Year’s Festival, you can also take in its Founders Show which is on display from Sunday, January 15 to March 30, 2017. A tribute exhibition of works by the founding generation of artists of the Japanese Canadian Cultural Centre Gallery. “Without the vision of these founding artists, the many exhibits that have been shown would not have been possible. Featuring:  Banri Nakamura, Michiko Nakamura, Aiko Suzuki, Ken Fukushima, Walter Sunahara and Yoshiko Sunahara” JCCC,

Ruth’s note: these are established artists, some of whose works have been bought by the National Gallery of Canada. Look them up on Google. 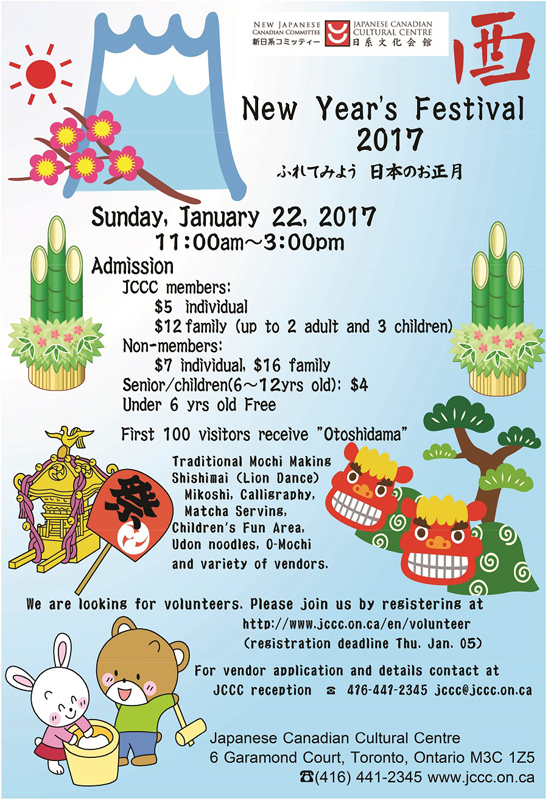 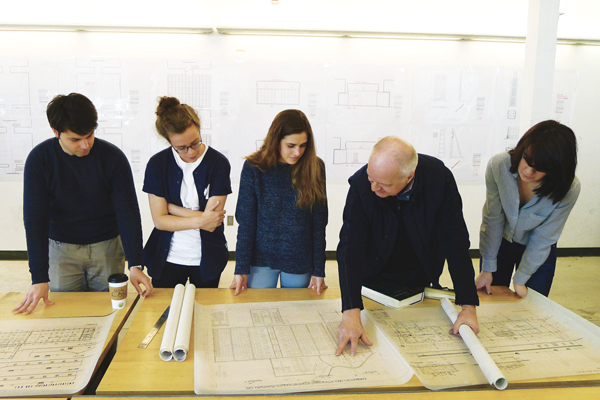 Philippines. Pistahan Ng Santo Niño de Cebu. Holy Mass. January 21. 11am. Free. St. Patrick’s Church, 131 McCaul Street (at Dundas Street near AGO). Bring your Santo Niño. Long term readers of this blog might remember an account of this delightful event in 2015 at: https://www.torontomulticulturalcalendar.com/2015/01/27/439-pistahan-ng-sto-nino-de-cebu-and-gangnam-style-2015/ 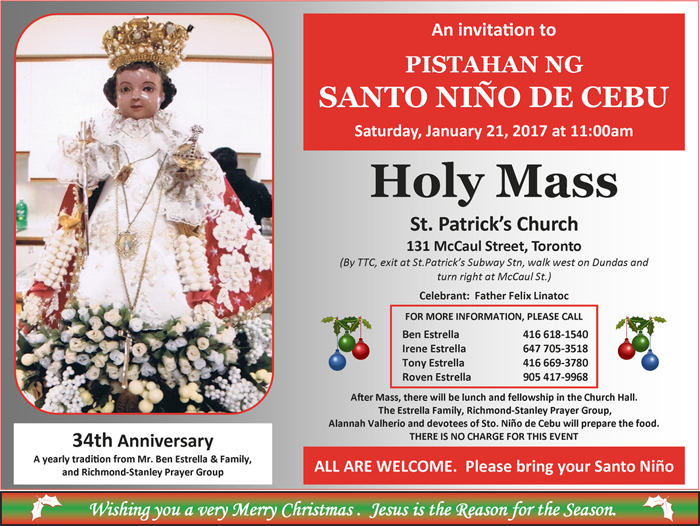 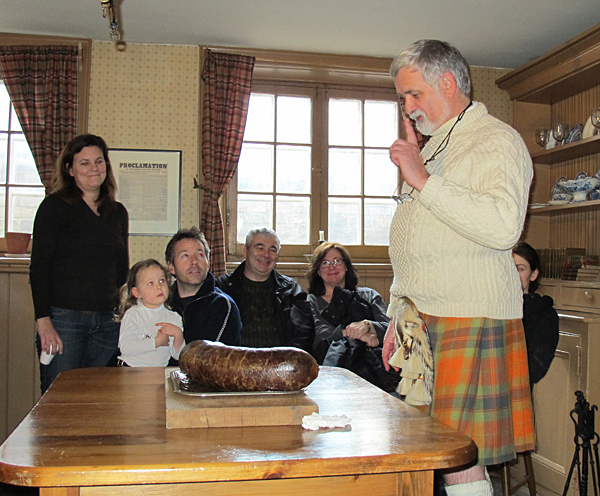 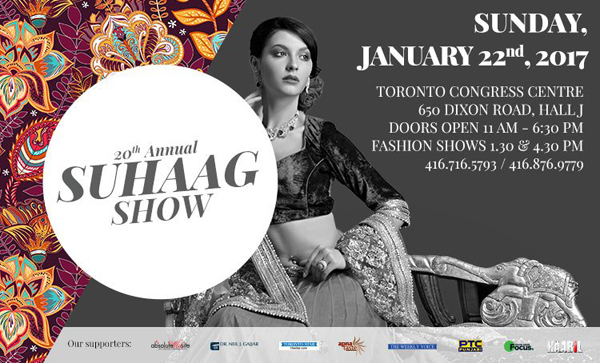 Please let us know about other stimulating events that prove we have the best of the world in Toronto. Send us accounts of your adventures to ruthlormalloy@gmail.com. Subscribe above for announcements about new blogs. Join us on Twitter.com/torontomulticul.

P.S. I just heard about this interesting meeting: 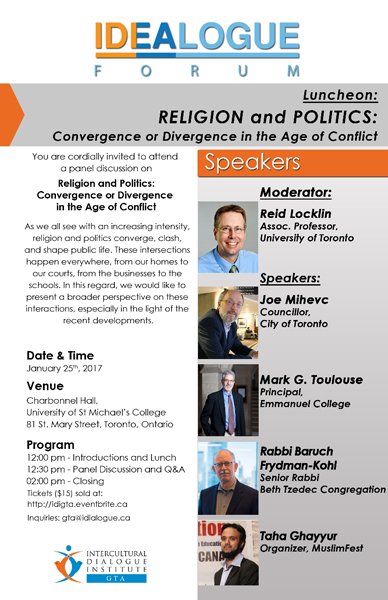