The music will be influenced by: Pakistan, Japan, India, Korea and Iran.  Prices range from $15 to $60. As some of these events are already sold out, might we suggest you subscribe to the Small World Music Newsletter Sign Up for its future world events.  Its Asian Music Festival includes:

Award-winning Migrant Dreams to re-air on TVO on April 3
“TVO’s Migrant Dreams has been awarded the 2017 Canadian Hillman Prize for Journalism in recognition of the difference that the groundbreaking documentary has made in the lives of Canadians.
“Migrant Dreams provides a critical examination of migrant labour in Canada and tells the story of a group of women mostly from Indonesia who  work in Ontario greenhouses as part of Canada’s Temporary Foreign Worker Program. The film exposes the harsh working and living conditions these women face, and reveals how, despite coming to Canada to build better lives, they find themselves exploited by corrupt recruiters and a broken system.
“You can watch Migrant Dreams online at http://tvo.org/video/documentaries/migrant-dreams-feature-version or view the encore presentation on-air Monday, April 3 at 10:00pm.”
You don’t need to mark your calendar.  You can see this important film any time on your computer. Ruth 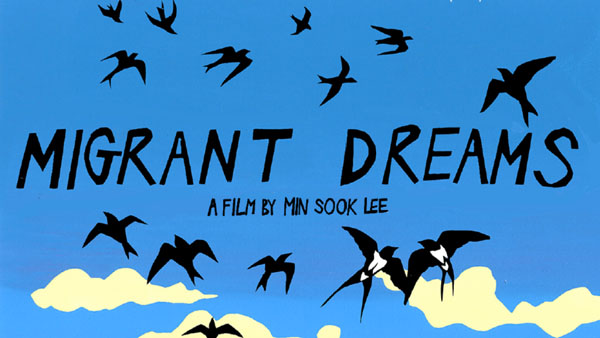