HER ROYAL HIGHNESS PRINCESS MARGRIET OF THE NETHERLANDS AND PROFESSOR PIETER VAN VOLLENHOVEN will visit the 48th Highlanders of Canada, in order to commemorate the heroic actions of the Canadians that served with the Regiment in the liberation of the Netherlands over 70 years ago. The 48th Highlanders of Canada were also key in the liberation of Apeldoorn, the home town of Princess Margriet and her husband.

The 48th Highlanders of Canada is an infantry regiment in Toronto. During the Second World War, members of the Regiment played a crucial role in many battles across the continent, and received multiple Battle Honours for their distinguished service during the war.

The visit marks an opportunity for the royal couple to honour the sacrifices made by Canadians during the Second World War, in order to secure the freedom for the Dutch people. They will personally meet with several veterans who served with the Regiment and took part in the liberation of the Netherlands, before taking a tour of the museum, and signing the guestbook, at which point there will be a photo opportunity.

WHAT: Tour of museum, and meeting with WWII veterans

Toronto, Ontario Media representatives may record the arrival of the delegation – outside at St Andrews Church

WHO: Her Royal Highness Princess Margriet of the Netherlands 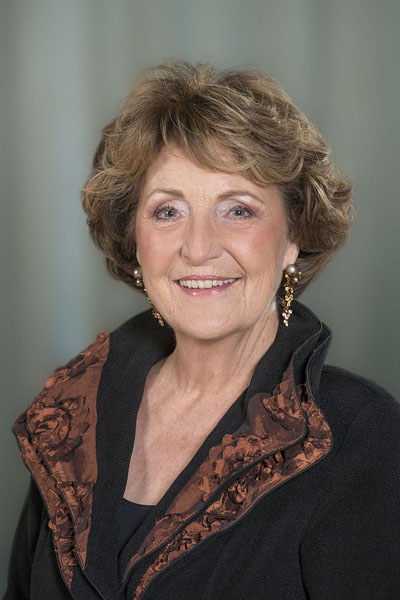