Black Canadian artists, Buddha’s Enlightenment Day, stories from Canada’s Chinese diaspora and a Cameroon immigrant, and a Night of Ideas from France. Have you ever heard the German national anthem sung in Douala, Yoruba and a dozen other African tongues? An art exhibition will be opening for two artists with ties to Nigeria, Germany, France and England.

Three anniversary remembrances of the Quebec mosque murders a year ago. The launch of a Canada-Israel book. A talk on being a doctor in Japan compared to Canada. A Sephardic music lecture. Two Holocaust Remembrance Day programs. A parade of statues of the Filipino Santo Niño. A film about a renown Taiwan dancer. A Welsh Men’s Choir concert – actually an open Rehearsal that you can enjoy for free.

Following are events in multicultural Toronto with its many opportunities for you to experience the world, most of them free of charge.

You can hear a sample on: https://www.youtube.com/watch?v=KVaWwME27_4 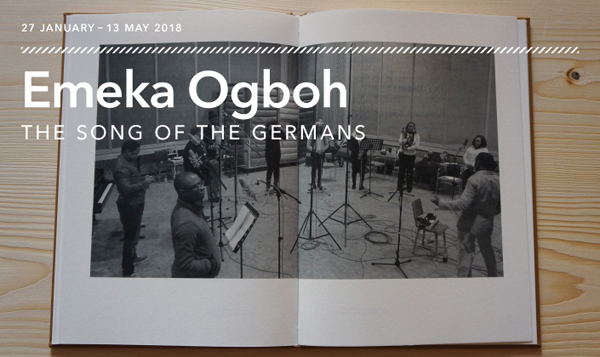 Article from NOW magazine about this exhibit: https://nowtoronto.com/art-and-books/art/rom-preparing-exhibition-devoted-to-black-canadian-art/

Related programs. Save the following date if you are interested:

1. What is the Black Canadian presence and history in our country? Explore these ideas, and the issues of belonging, in this ROM original exhibition.

3. February 8– A ROM Daytime event that gives visitors a behind-the-scenes look at the exhibition with the curatorial team.

5. March 4 – A ROM Connects event featuring Jessica Karuhanga’s reading of When blue falls in to the ocean. 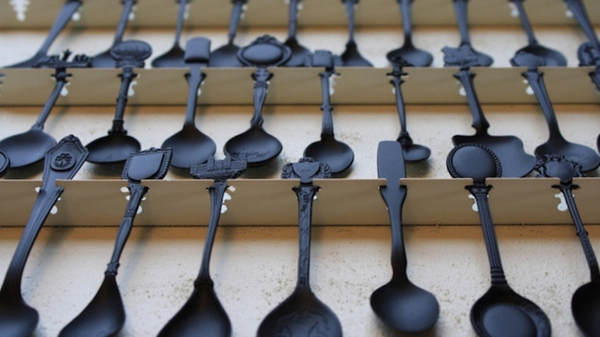 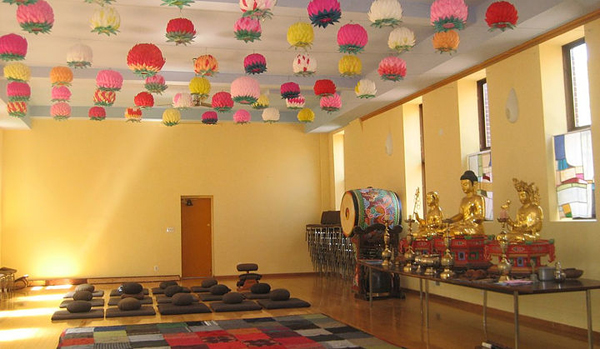 Telling Tales From Gold Mountain – Born in Toronto, Bernice Hune retells folklore from China and creates new stories from Canada’s recent past. She recalls elders speaking in Cantonese about the Head Tax, the Chinese Exclusion Act and their determination for social justice… Fresh from university, she has performed as an actor, and then co-hosted a CBC radio program… http://www.bernicehune.com

The World Beyond My Village -… Njacko Backo was born into a musical family in a rural village in Cameroon… Despite grave warnings from his family that he would be eaten by cannibals, he was inspired to leave home at the age of 17 to explore, play music, and find his way to Europe. 15 years later, he arrived in Canada… and has built a career as an award-winning professional musician and cultural ambassador for school-aged children in the GTA and beyond. http://www.njackobacko.com/biography 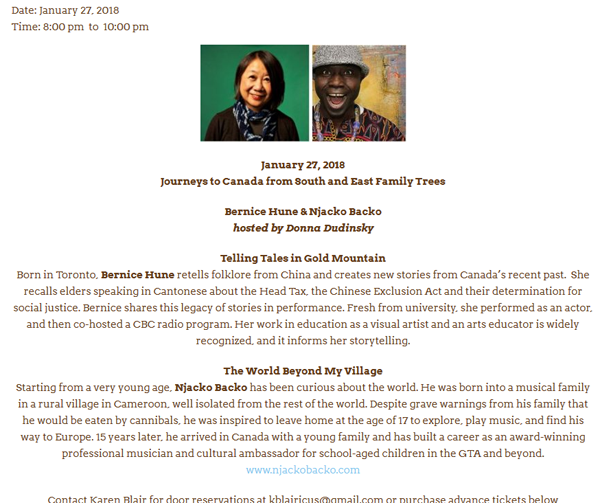 France. Global. Night of Ideas. A program of Figures of Sleep. January 25. 7pm-7am. Free. Hart House Art Museum at the University of Toronto, 7 Hart House Circle. To sleep or not to sleep.

“Thinking through the night with artists, writers, philosophers, historians, neuroscientists and other restless minds. In partnership with the Cultural Service of the French Embassy and Hart House, the Art Museum is one of the first Canadian institutions to take part in this French-initiated global, all-night event happening simultaneously in more than 50 cities…

“The audience will be able to engage directly in conversation with these thinkers as part an intensive series of keynote lectures, workshops, performances, screenings and readings.” Full program details: http://artmuseum.utoronto.ca/wp-content/uploads/2017/12/NOI-Program-final-5_Jan-20-1.pdf 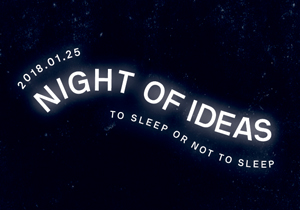 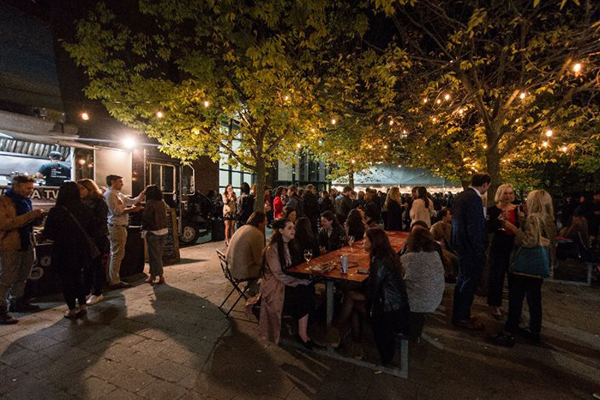 Interfaith. Muslim. Christian. Quebec. Prayers for Peace. January 29. 7-8pm. In remembrance of the six people killed and 19 injured in the 2017 Quebec City Mosque Attack. Islington United Church. 25 Burnhamthorpe Road, Etobicoke. “Join us to build interfaith relationships and to seek justice and peace in our communities as we remember the 2017 Quebec City mosque attack. Donations will be gratefully received for interfaith youth initiatives. Everyone welcomed!” http://www.islingtonunited.org/Whats-Happening/News-at-Islington/Prayers-for-Peace 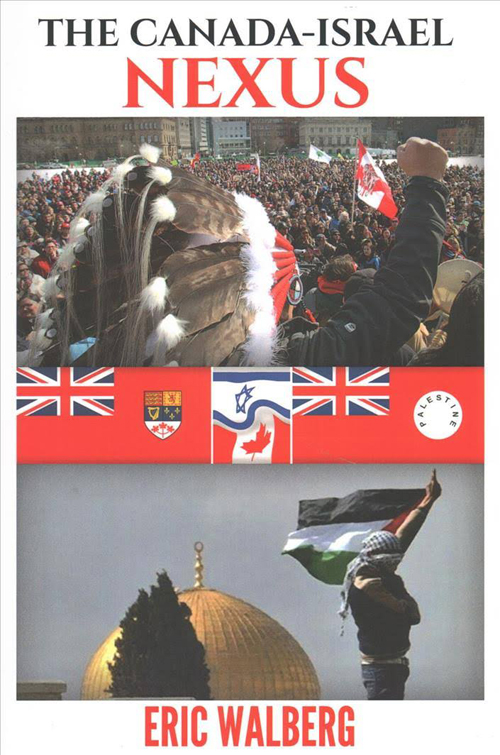 Japan. Canada. Being a Doctor in Japan from Everyday to the Extraordinary. January 31. 6:30pm-8pm. Free. The Japan Foundation, 2 Bloor Street East, 3/F. “Japan, like all developed countries, is facing challenges providing healthcare services to those living outside its major centres. Japan spends about 11% of its GDP on healthcare, the same as in Canada. As is well known, overall already 27% of Japan’s citizens are aged 65 or over, compared with about 17% in Canada. Japan’s regional areas tend to be even older and suffer from a shortage of doctors. ”

Panel: Dr. Shinya Ito, of the Hospital for Sick Children; Dr. Takeshi Kanno, Assistant Professor and Physician at Tohoku University Hospital, will talk about his own experiences as a doctor responding to an “extraordinary” event, the 2011 Great East Japan Earthquake and Tsunami, which hit the hospital he was working in;  Dr. James Tiessen, of Ryerson University’s School of Health Services Management, will be the chair: http://jftor.org/event/being-a-doctor-in-japan 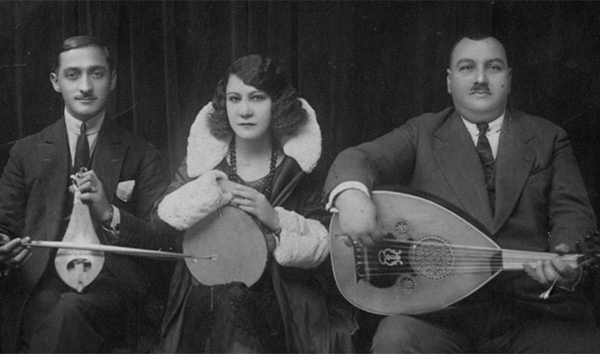 “… Dr. Gideon Greif, Professor of Jewish and Israeli History at the Schusterman Center for Jewish Studies, University of Texas at Austin, discussing his internationally acclaimed book We Wept Without Tears: Testimonies of the Jewish Sonderkommando from Auschwitz (2005).”The book inspired Hungarian director Laszlo Nemes to create the 2016 Academy Awarding winning Son of Saul (2015). https://www.rom.on.ca/en/whats-on/2018-international-holocaust-remembrance-day-program and http://holocaustcentre.com/IHRD

After the lecture he will be joined by Professor Robert Jan van Pelt, an internationally recognized authority on the history of Auschwitz, to contextualise the role of the Sonderkommando, how Auschwitz functioned, and its role in understanding the Holocaust. http://holocaustcentre.com/IHRD. 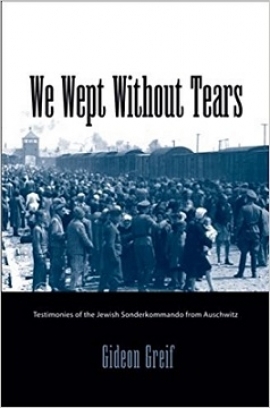 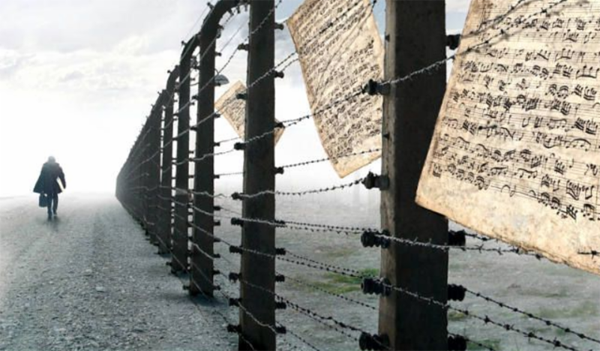 Image from the trailer to Your Last Walk in the Mosque.

There will also be another showing of this film with speakers remembering the victims, and understanding the broader context of Islamophobia in which this act of violence occurred.  One Year After the Quebec Mosque Shooting: Remembrance & Reflection. February 4. 2pm. Donations will be collected to support Aymen Derbali, left paralyzed in the shooting… Noor Cultural Centre, 123 Wynford Drive. http://www.noorculturalcentre.ca/?p=16697 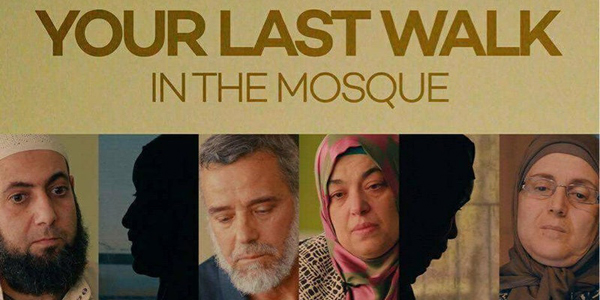 Philippines. 35th Pistahan Ng Santo Niño de Cebu. Saturday, January 27. 12pm. St. Patrick’s Church, 131 McCaul Street. Annual blessing of statues of the Baby Jesus. This is a yearly tradition of the Estrella Family and everyone is welcome. If you wish, bring your Santo Niño statue to be blessed too. Service in English. 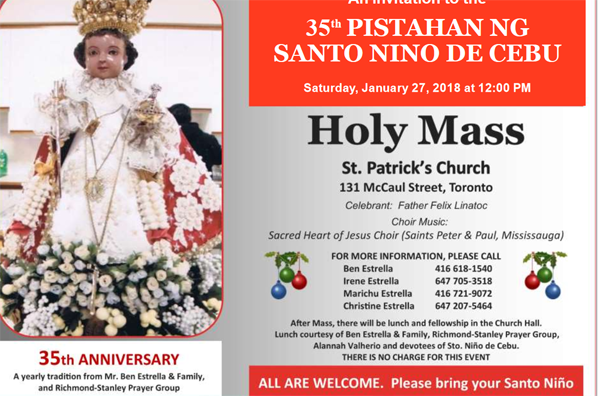 Image from the trailer of The Walkers.

Wales. Welsh Male Choir: Open house choir rehearsal. January 31. 7:30pm. Free. Dewi Saint Welsh United Church, 33 Melrose Avenue. “Please join us and be inspired by our singers, the music and the camaraderie – plus it’s a fun night out with the guys!” For information and other dates: https://www.facebook.com/torontowelshmalevoicechoir. 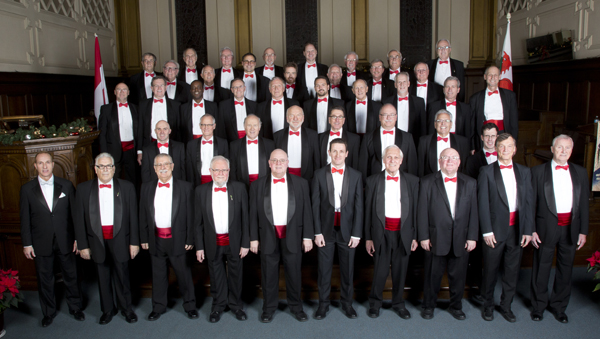 Note from Ruth: TorontoMulticulturalCalendar.com chooses to promote events that encourage a peaceful world in our diverse city. Mention doesn’t mean endorsement but we try to include events we think readers will find stimulating in the cultures of other groups. If you go to any of our mentioned events, please send us corrections or an account of your impressions so we will know whether or not we should promote these events in future. Please continue to send us posters. We don’t charge to post them and we don’t accept paid advertising. Post Comments on  “Leave a Reply” below.  Email us at: ruthlormalloy@gmail.com. Subscribe to our Newsletter above.