I just got back from two weeks exploring archaeological sites in Israel. The trip meant taking time off from producing this blog. The visit was valuable but sad. I was especially distressed to read a report in the March 9, 2018 Jerusalem Post based on an annual poll by University of Haifa sociologist Prof. Sammy Smooha. It was headlined “Fewer Jews ready to have Arab neighbors… fewer Arabs accept Israel as a state with Jewish majority… Among Jews, there was a drop in readiness to live next to an Arab neighbor, to have Arab pupils in the same school as their children, and to enter Arab communities.”

That and the over 600 kilometer-long, eight metre-high barriers dividing Arab and Jewish communities didn’t give much hope of a peaceful solution to the divisions in this very multicultural country. Nor do rocket and terrorist attacks on Israel from Palestinian sources. 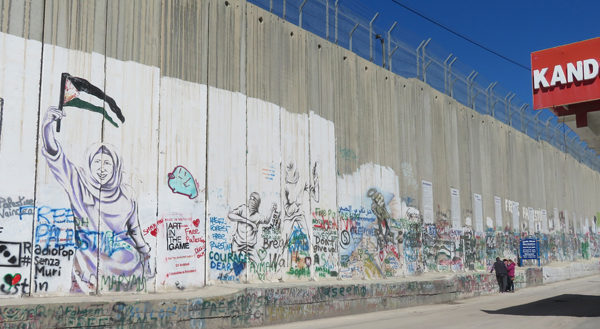 I’m getting ready for another trip abroad so I’ll only have time to mention a few of the many free or nearly-free events coming up soon in multicultural Toronto. Let us continue to build bridges in Toronto.– Ruth

Intercultural: The Meet Your Neighbour Project dinners are free. “They give us an opportunity to meet people of other faiths and hopefully open doors to new friends.These dinners take place in an intimate family setting with a home cooked meal which provides the best setting for learning about other faiths and cultures firsthand.You may have heard of something like Diwali, Lent, Shabbat or Iftar. You may even know the specific religious connotation behind it, but have you ever experienced a meal with a family who is observing it? Are you interested in being a host for a dinner to share your culture or tradition with your neighbours? Then, don’t miss this opportunity to share, celebrate and learn about our diversity through a night of hospitality with Christian, Jewish, Hindu or Muslim families.”

Note: I’ve enjoyed some of these dinners myself and highly recommend them. Ruth 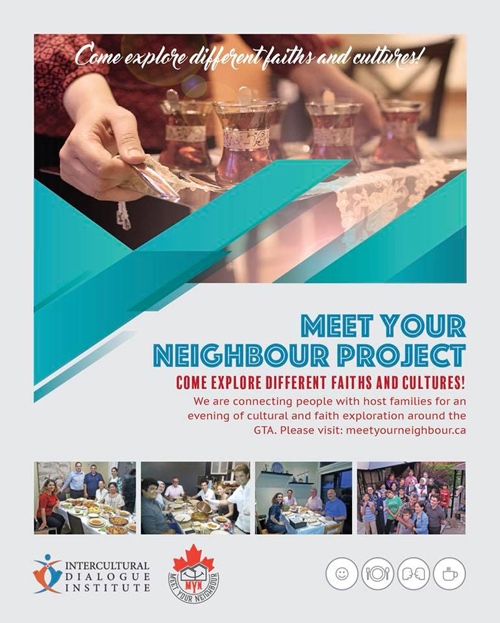 Asia: Free lectures or seminars at the distinguished Asian Institute at the Munk School of Global Affairs, The Vivian and David Campbell Conference Facility, 1 Devonshire Place (Devonshire Pl. and Hoskin Avenue). https://munkschool.utoronto.ca/ai/events/. Among the many interesting upcoming subjects open to the public:

Tuesday, April 3. Tian Xia and the Evolution of Chinese Leadership: Former New York Times Asia Correspondent Howard French on his book Everything Under the Heavens. 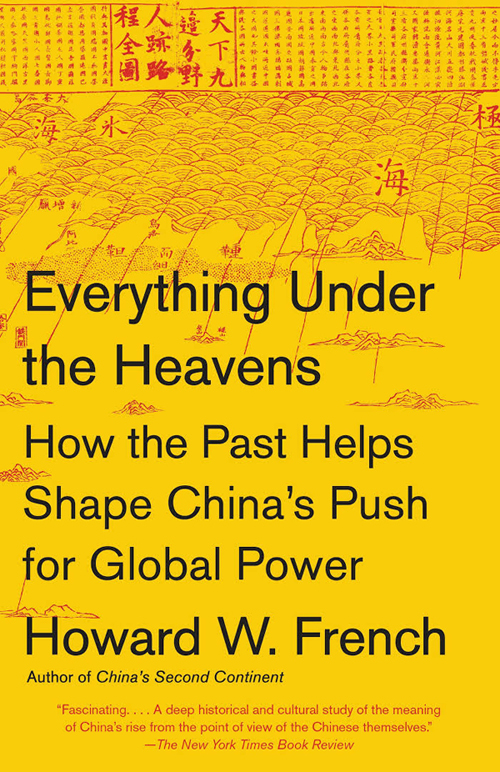 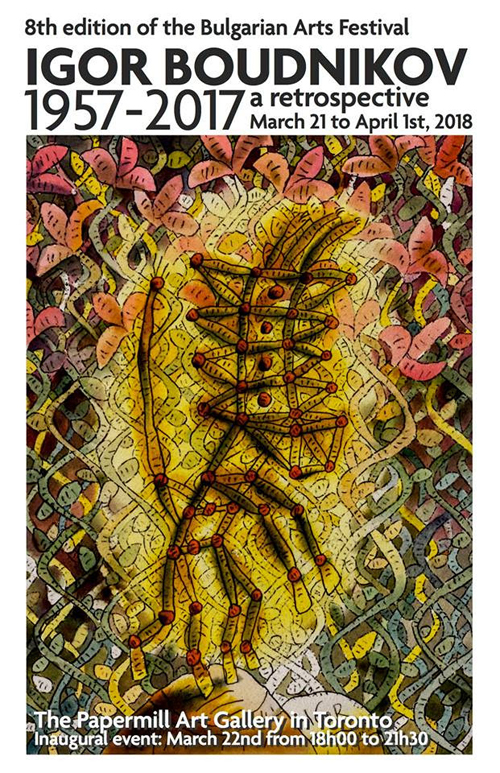 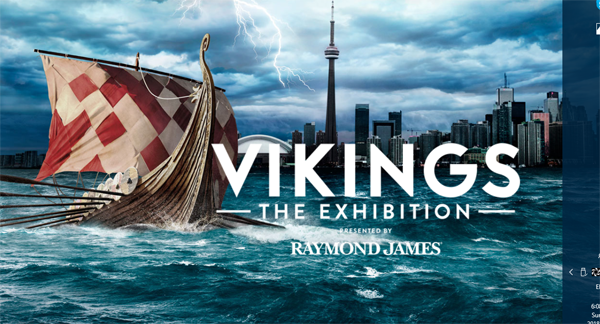 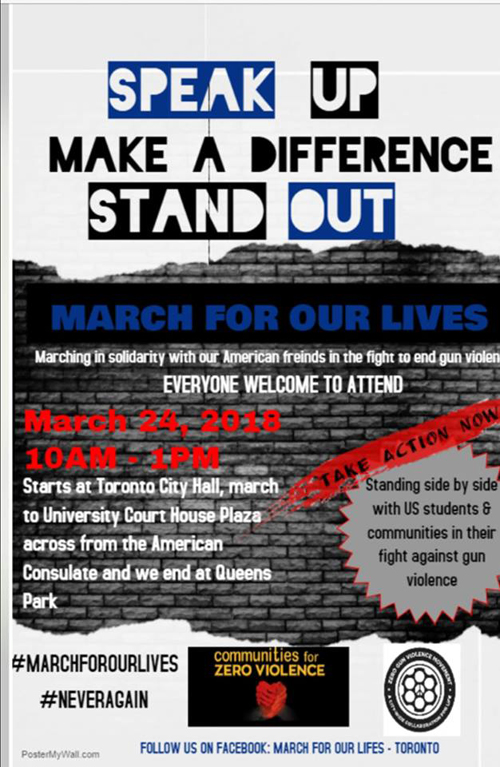 Note: Sorry, I’ve had no time to gather information about the many Christian events associated with Palm Sunday (March 25), Good Friday (March 30), and Easter Sunday (April 1). There is also Jewish Passover (March 30-April 7) and the Persian New Year Nowruz on and around March 20. The Gudi Padwa Festival of Maharashtra India is celebrated in Toronto too. Thailand’s Songkron is April 13-15 this year. You can find basic information on my previous blogs like: https://www.torontomulticulturalcalendar.com/2017/04/09/750-april-10-17-easter-passover-s-e-asian-new-year-korea-2017/. These events are annual but the dates will be different.

I’ll try to get back to my regular schedule of telling you about the world in our city later in April. Please send posters to: ruthlormalloy@gmail.com.- Ruth.