818. Events Where You Can Grieve With Others in Multicultural Toronto – 2018

Our thanks to Councillor John Filion, Toronto City Councillor Ward 23 – Willowdale for sending us the following list of places to gather with others affected by this past Monday’s disaster that killed or wounded people from a wide range of our culturally-diverse community.

The #TorontoStrong Vigil was announced today by the City of Toronto to honour and support all those who have been affected by Monday’s tragedy. The vigil will take place on Sunday, April 29 at Mel Lastman Square, beginning at 7:00 PM.

Organized in collaboration with community groups Faith in the City and the Toronto Area Interfaith Council, the vigil will be an interfaith demonstration of Toronto’s diverse communities as well as a display of the City’s resiliency.

Additional details, including the vigil program, will be posted on the #TorontoStrong Vigil web page as they become available.

Members of the Willowdale community have also expressed interest in demonstrating their local community support as part of the vigil.

My office is working with a new community group – We Love Willowdale – to organize community gatherings at either Olive Square Park or Albert Standing Park beginning at 5:30 PM on Sunday. Members of the Willowdale community will be able to walk together from either location to arrive at Mel Lastman Square together.  Walks will depart shortly before 6:00 PM.

Other community activities to be aware of are:

Prayer Service for Victims of the Toronto Attack

25 Days of Music – hosted by We Love Willowdale 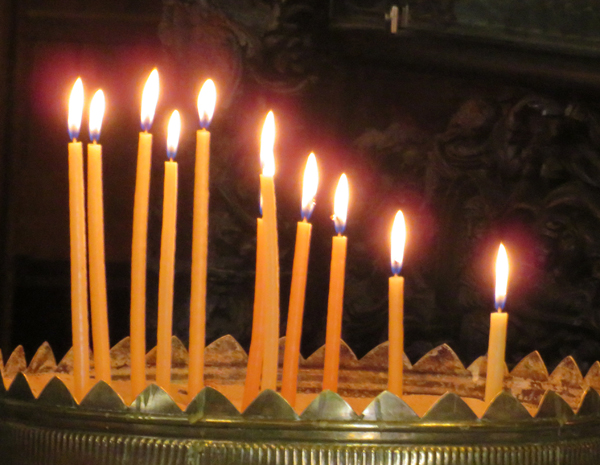