Here’s this week’s list of mostly free or almost-free events in our culturally-diverse city. Something for everyone: a Martin Luther King Jr. concert; Estonian documentary, French chamber music, a film of a rare Verdi opera recently performed in Italy, and Bollywood dance classes.

Look for a discussion of Indian philosophy if you don’t want to dance. Contemporary Japanese movies and ancient wood block prints. A First Nations-Jewish get together; a Holocaust film with a Nazi hero set in Lithuania; a Norwegian story from Toronto; Robbie Burns’ Day celebrations; a New Year’s levee; an outdoor art exhibition; Vietnam’s Tet; New Year’s celebration in a Zoroastrian temple. 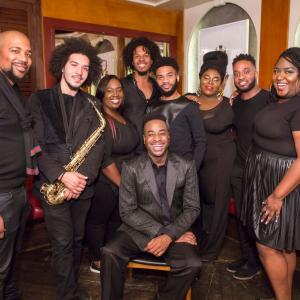 Estonia. Best of Estonian Docs: Chasing a Dream. Sunday, January 20. 4pm. By donation. Tartu Centre, 310 Bloor Street West. In Estonian with English subtitles. The photo exhibit Estonia Through 100 Pairs of Eyes is still available to view until the end of January. It is open Monday-Friday from 10am-5pm and during events. 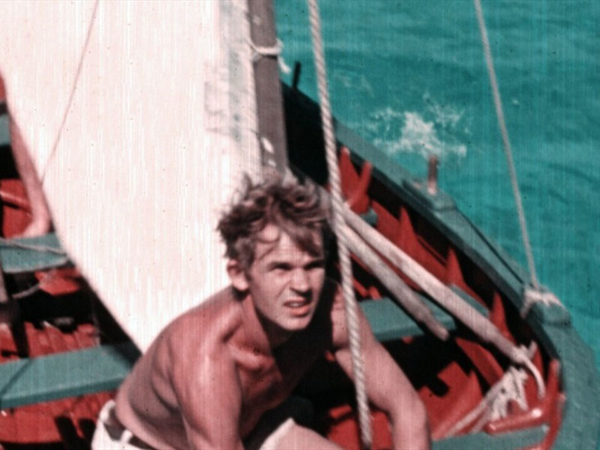 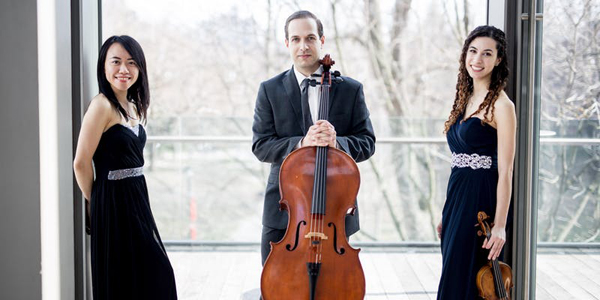 “…Andrea Battistoni conducts the Orchestra and Chorus of Teatro Regio di Parma in this sweeping performance of Verdi’s rarely heard opera, led by Roberto Aronica in the title role of a Protestant minister. Yu Guanqun is his wife, Lina, who has been lured into adultery, leaving Stiffelio caught between his desire for revenge and his religion’s admonition to forgive. 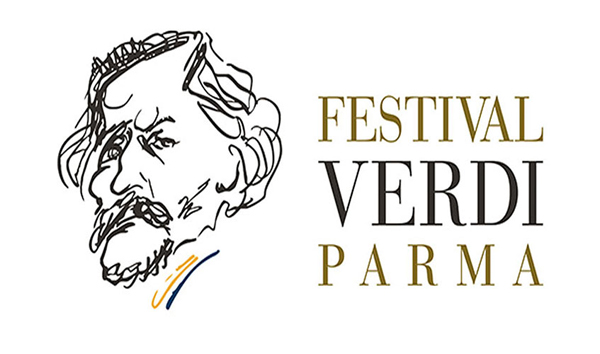 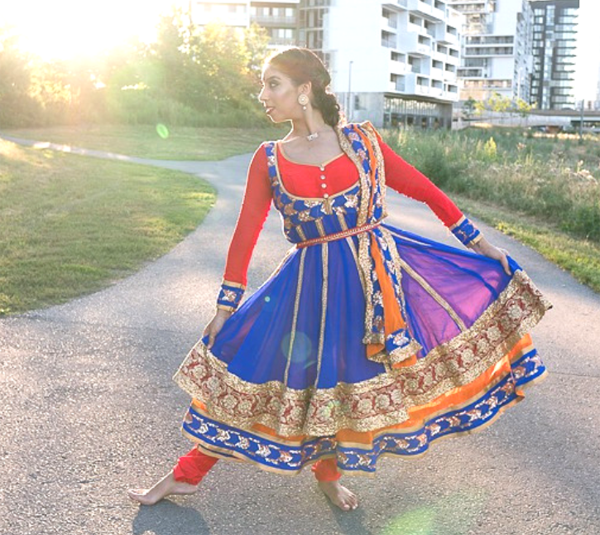 India. Indian Philosophy: The Quest for Ultimate Reality by The Toronto Philosophy Meetup. January 17. 6:30-9pm. Free. “For further details and updates, and to RSVP, join our Meetup group…” http://www.meetup.com/The-Toronto-Philosophy-Meetup/

“This is an exercise in collective exploration of the central concern of Indian Philosophy which is the search for the Ultimate Reality. There are different ways of expressing the latter which could be viewed as the hub or heart or core or ground or foundation of whatever exists within and beyond our experience. In Indian Philosophy, it is spoken of as the Self (Atman).” For more information: https://www.eventbrite.com/e/indian-philosophy-the-quest-for-ultimate-reality-tickets-53242440573?aff=ebdssbdestsearch 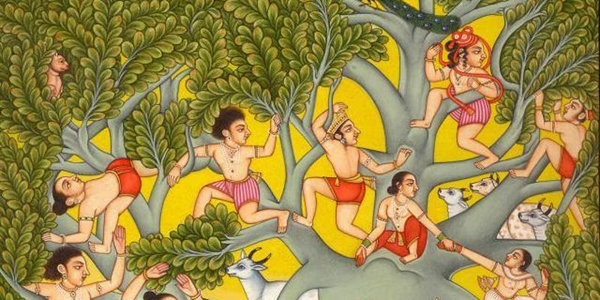 Japan has other interesting films and cultural events, most of them free as well. You might want to take a look  at the Japanese Foundation website for its current exhibition of classic wood block prints: Landmarks From Before It Was Called Tokyo by Hiroshige (1797-1858). One Hundred Famous Views of Edo. This exhibition continues to April 13, 2019:https://jftor.org/event/hiroshige-one-hundred-famous-views-of-edo/2019-01-18/. 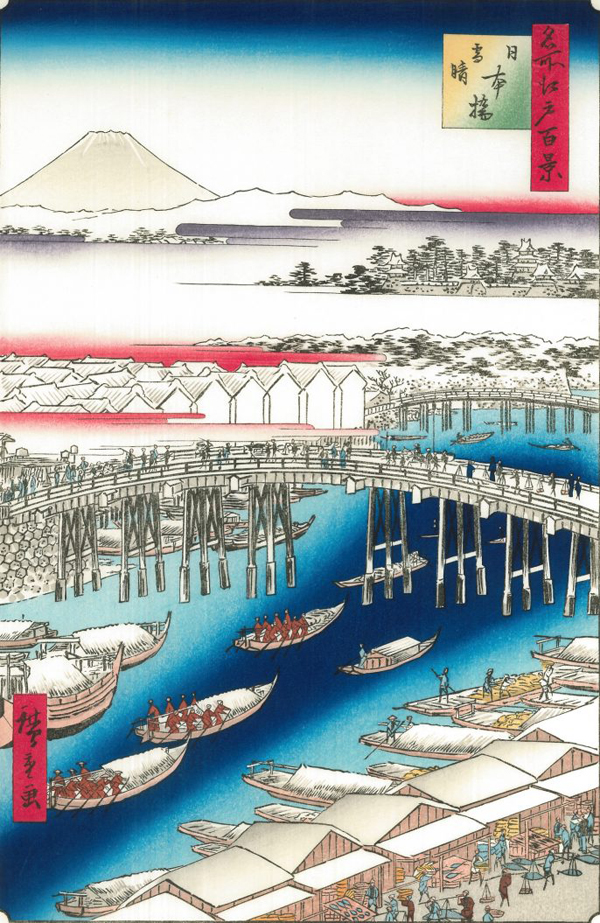 “This will be the fourth year of the seder, which is an evening of sharing Jewish and Indigenous nature traditions where we use the Jewish holiday as a platform for sharing cultural traditions through songs, poetry, reflections and traditional food rituals. Please email abigail.cw@veahavta.org if you need a free/reduced price ticket… 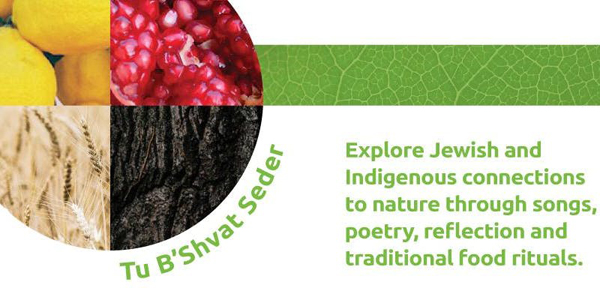 “North American Premiere of Simcha Jacobovici’s new film, The Good Nazi. Directed by Ric Esther Bienstock, the movie is based on the life of Major Karl Plagge, a member of the SS, who during World War 2 established a forced labour camp outside of the Vilna Ghetto… Plagge sought to save as many Jews as he could utilizing work permits issued on the false premise that the holders’ skills were vital to the German war effort.

“Thanks to Major Plagge’s warnings about the final round ups, 200 Jews were saved, the largest group of survivors from the Vilna Ghetto…” http://bayt.ca 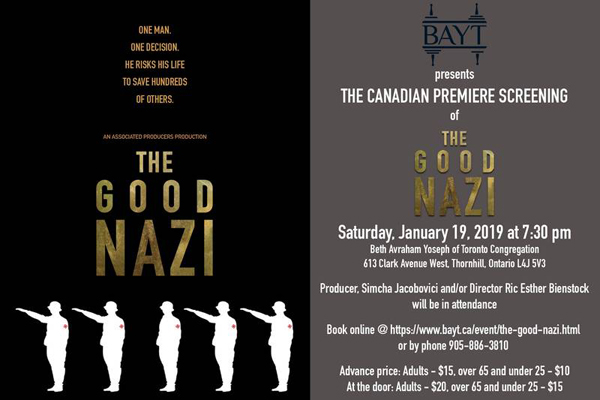 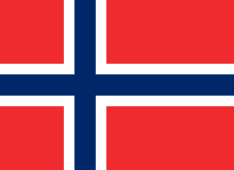 Flag of Norway from Wikipedia.

Note: The Saturday January 26,  14th Annual Burns Supper at the Irish Club of Mississauga  is already sold out. But there’s room for every one January 25, 11:30am-4pm outdoors at the Robert Burns Statue, Allan Gardens, Sherbourne and Carlton: bagpipes, haggis, and other traditional Scottish foods. http://www.standrews-society.ca/event/burns-statue-event 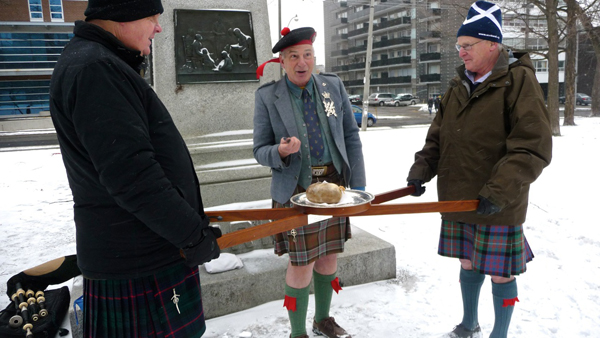 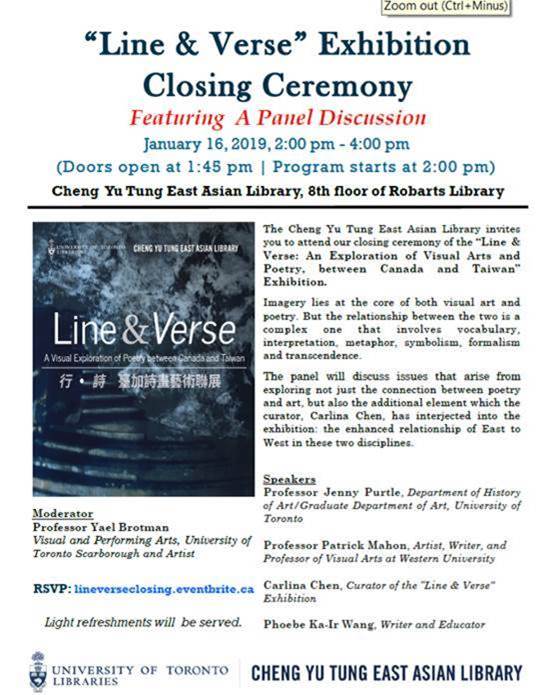 Ruth’s note: We are sorry we missed telling you about Toronto’s traditional New Years levees, which included a skating party with Toronto’s Mayor John Tory. New Year’s levees have been a tradition in Canada since 1646. They are opportunities for the public to greet its leaders. Most of these were early in January. 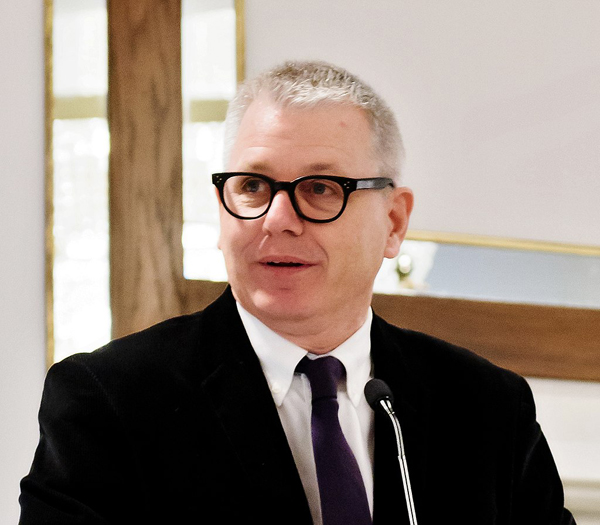 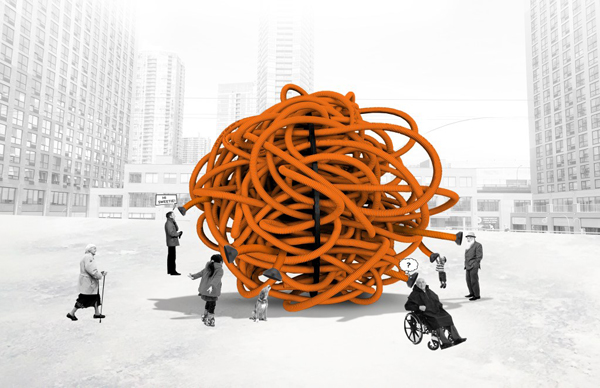 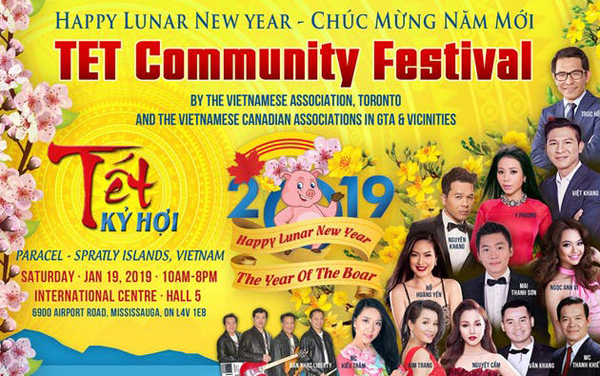 Youth. 2019 Hip Hop Charity Party. Fund raiser for the Unity cause. January 17. 8pm. $35. Revival, 783 College Street. “This is not your typical charity event – it is a unique opportunity to come to an amazing party and support an important, high impact cause.

“The goal for this year’s event is to raise $250,000 to increase access to more arts educational programming for youth! Unity’s programs uses hip-hop to improve young peoples’ lives, creating healthier communities with a strong focus on improving mental health and well-being.” http://unitycharity.com/ 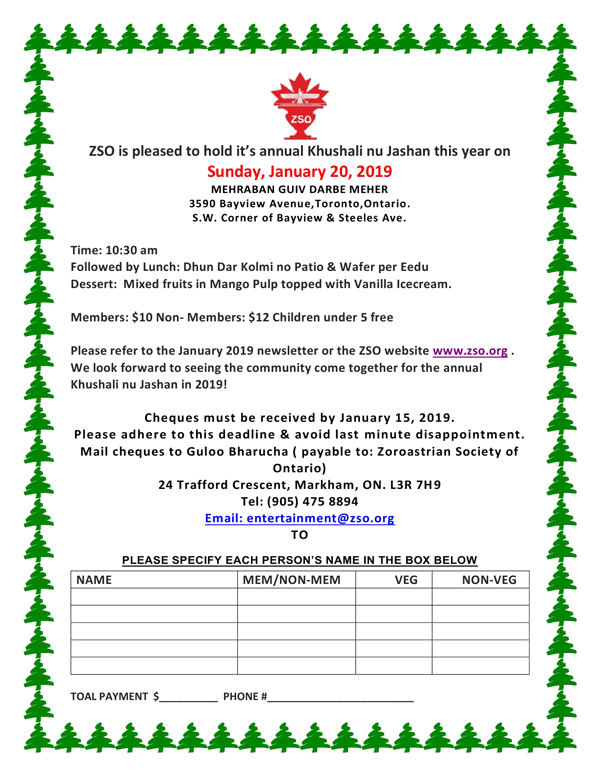 Ruth’s notes: In addition to free passes provided through branches of the Toronto Public Library, “beginning in January 2019, healthcare and social service providers can ‘prescribe’ a visit to the ROM as a non-medicinal, therapeutic service to promote health and well-being…

“With a referral through the ROM Social Prescription Program, individuals are given a ROM pass (valid for up to four visitors) to enjoy free general admission to the museum and its associated activities.”

TorontoMulticulturalCalendar.com chooses to promote events that encourage a feeling of community in our culturally-diverse city. Mention doesn’t mean endorsement as we try to include events we think readers will find stimulating in the cultures of other groups. If you go to any of our mentioned events, please send us corrections or an account of your impressions so we will know whether or not to mention these events in future.