We have a wide range of stimulating free or almost-free activities during this winter period. Official levees where anyone can meet our official leaders are a tradition in Ontario. There’s Queen’s Park on January 1, and Mississauga’s mayor on January 15. You will have to chase Toronto’s Mayor Tory as he skates around a rink on January 8. Check other cities in The Six for their levee dates. And there are other things to do too. 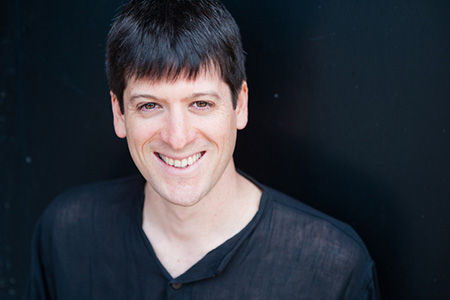 Christian. Orthodox or Eastern. Epiphany, Theophany, Three Kings’ Day or Feast of the Nativity. January 6. This feast day with various names celebrates the revelation of Jesus Christ as God the Son, a human being. It commemorates the visitation of the Three Wise Men and the baptism of Jesus by John the Baptist. Orthodox churches are predominant in Russia, Georgia, Kazakhstan, Ukraine, Macedonia, Montenegro, Egypt, Ethiopia, Serbia, the Greek Patriarchate of Jerusalem, etc. Worshipers fast for several weeks prior, attend church services with special liturgy the night before, and then have family feasts.

There are regional variations. Mexican families, for example, get together on Three Kings Day or Dia de los Reyes to eat a special cake with a Baby Jesus figure inside. The person who gets the figure has to pay for tamales on February 2, Day of the Candelaria.

If you attend Orthodox church services, expect a lot of liturgy and if you don’t understand the language, consider it an opportunity for meditation. 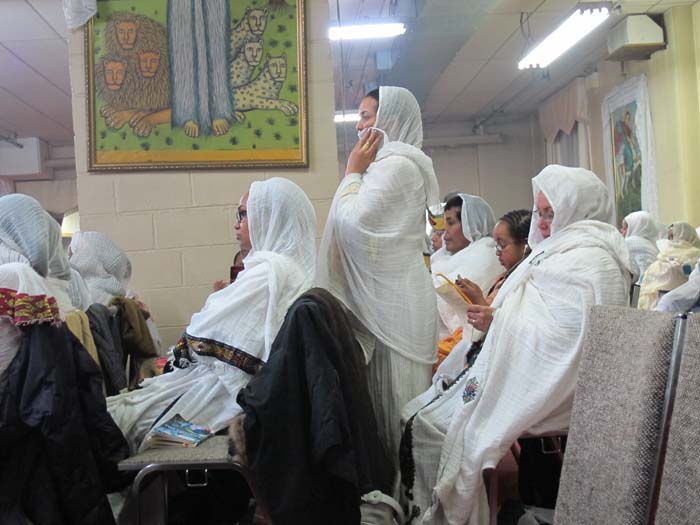 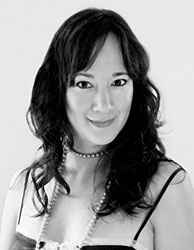 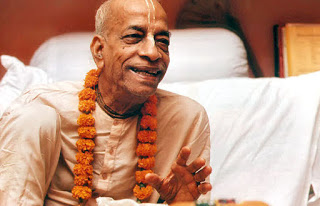 Pope Francis asks us to “acknowledge one another as sacred gifts endowed with immense dignity”, and to make active nonviolence our way of Life.

A Sharing Meal will be provided. http://www.paxchristi.net 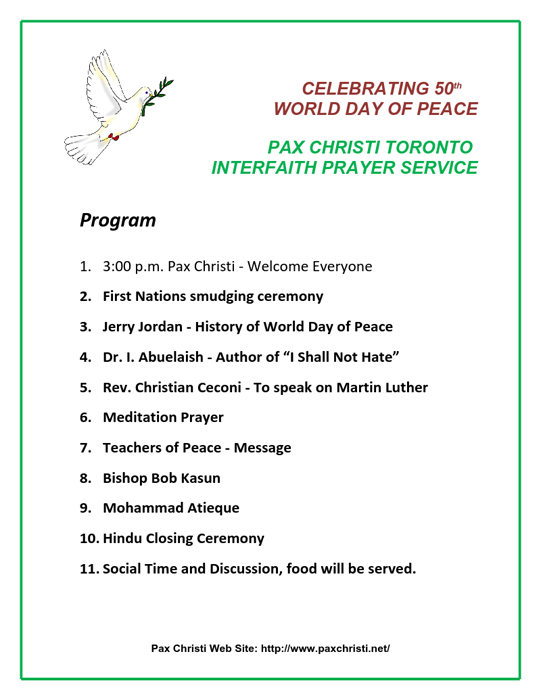 Japan. Neko Samurai. This is one of three Japanese movies (with English subtitles) on January 8 and 15. I’ve been trying to avoid listing foreign movies because it takes too much time to mention the hundreds available in Toronto every year; however, as a cat lover, I couldn’t resist Neko (cat) Samurai (warrior). Not only is it free, it’s also funny. You might not be able to resist it either when you read the plot line.

“It’s feline fanciers versus dog devotees in this comic tale of rivalry, revenge and redemption through the love of a good cat. Kyutaro is a masterless samurai and formidable swordsman who now lives alone, far from his family, after losing his position and fortune. Desperate for money, the taciturn ronin accepts a job offer from a clan of dog-loving samurai: assassinate Tamanojo, their rival clan’s beloved pet cat, to prevent her from becoming the cat bride of another powerful clan’s cat groom and creating a fearsome cat power couple! However, once he is face-to-face with his cuddly quarry, Kyutaro is unable to complete the mission…” http://jftor.org/event/neko-samurai/. January 8. 1pm. Hot Docs Ted Rogers Cinema, 506 Bloor Street West. 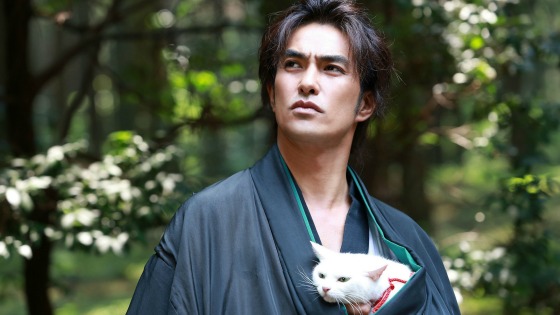 Korea. New Year Celebration Party. Monday, January 2. 11am. Free. Korean Canadian Cultural Association (KCCA), 1133 Leslie St. North York. “We cordially invite everyone to attend this event and celebrate the New Year and exchange warm wishes with each other. We wish you all a wonderful and blissful year.” All ages are welcome. ​Phone: 416-3836-0777. Email: kcca1133@gmail.com. http://www.eng.koreancentre.on.ca/newyear. 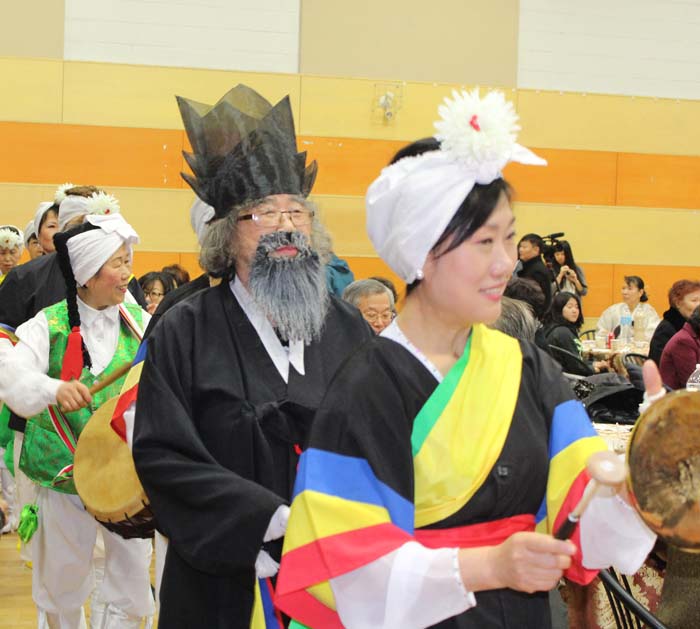 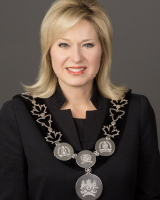 Another such frigid event is the Courage Brothers’ Polar Bear Swim at Coronation Park in Oakville. January 1st. 2pm. This is a fundraiser for World Vision. http://www.polarbeardip.ca/

Toronto. Lieutenant Governor’s New Year’s Levee. Sunday, January 1. Noon to 2pm. Free. Don’t be shy. This is an opportunity for everyone to meet and have tea with the Queen’s representative in Ontario in Queen’s Park. http://www.lgontario.ca/en/specific/Pages/New-Years-Levee.aspx

Please let us know about future events in multicultural Toronto. They must be free or nearly free and reflect our city’s famous cultural diversity. Send information to Ruth at: ruthlormalloy@gmail.com. Many thanks. And have a Happy New Year!