Several important events originating in other parts of the world are celebrated in Toronto this month. Except for the pow wow, they won’t be quite the same as the home country’s but they will carry the flavour and love of the original. If you go, you will be in the home country yourself. Here in Toronto, however, these celebrations are free or almost free, without the price of a plane ticket. Look for Holi, a Mauritius flag raising ceremony, Norwuz, and St. Patrick’s Day. There’s also International Women’s Day, the Jewish holiday Purim, the pow wow, Germany and La Francophonie.

Look also for Hot Docs reaction to U.S. president Trump’s immigration restrictions against some citizens of his original seven predominantly Muslim countries. And there’s many more of these international goodies in our city. We just don’t have room or time to list them.

Germany. Heimat NOW. Author Frank Goosen on home and belonging. March 10. 6pm. Presented by the Goethe-Institut Radio Heimat, Heine Goosen’s celebrated works, while rooted in his home region – the (post-) Industrial Ruhrgebiet of West Germany – and its cheeky, working-class humour, have a loyal fan base from Berlin to Bavaria, who attend his numerous readings and cabaret performances. Accompanying the series Goethe Films “Heimat NOW,” he will read some passages from his bestsellers in German. Toronto actor Tony Nappo will read in English. https://www.goethe.de/ins/ca/en/sta/tor/ver.cfm?fuseaction=events.detail&event_id=20906614 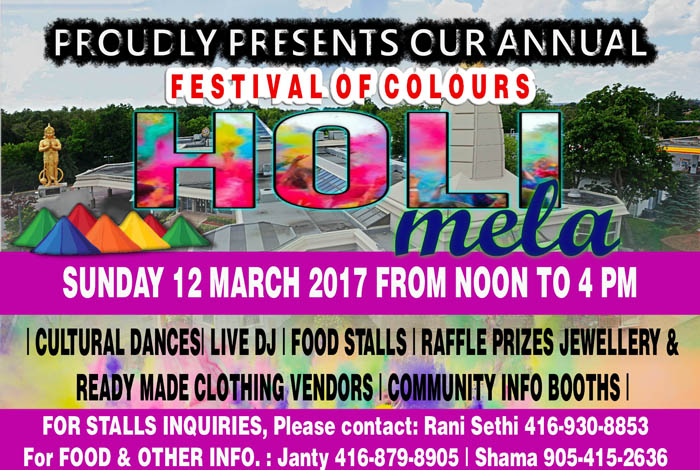 International Women’s Day. This United Nations-promoted day has been celebrated for more than 100 years. In Toronto, IWD is more than a rally and march. Different groups express it in their own ways.  On March 8, it celebrates the economic, political and social achievements of women past, present and future.

Iran. Persia. Multicultural. The spring festival of Nowruz (Nevruz, Nowrouz, Nowrus, Nowrous, Nowroos) is celebrated in Afghanistan, Albania, Azerbaijan, the Former Yugoslav Republic of Macedonia, India, Iran, Kazakhstan, Kyrgyzstan, Tajikistan, Turkey and Turkmenistan. Of course it is a major event in multicultural Toronto too. Most of the festivals mentioned here below are Iranian. These are the only festivals we’ve heard about so far and there are probably more. There will be music, dancing and probably at one of these events, an opportunity to jump over fire which symbolizes enlightenment and happiness. More Norwuz events later this month. Stay tuned.

This ancient Iranian festival dates back to 1700 BCE of the early Zoroastrian era. It is a cultural and not a religious event. A list of many Iranian events is on Iran.ca.

Iran. Persia. Nowruzgan Festival. March 10-12. Many events are free. This is a wonderful opportunity to learn about Persian culture and a few other cultures as well. “Three days of local and foreign artists, dance and food workshops, theatre presentations, music, cinema, and visual arts. Daytime activities are geared toward youth and families and combine Persian art/craft technique with Canadian content. Using workshops and performances, children, teens and young adults have an opportunity to gain a clearer perception of their roles in society’s development as a cultural mosaic. Evening activities are designed for family and adult audiences.” Toronto Centre for the Arts, 5040 Yonge Street. North York Centre subway station. https://www.tirgan.ca

Iran. Persia. 18th Annual Norouz Bazaars. This is a real shopping event offering mainly Iranian but other goods as well. You will find yourself in the bazaar of Tabriz or Tehran. The First Bazaar will take place in Sheraton Parkway Hotel & Conference Centre, 600 Hwy 7 East (North East corner of Hwy 7 & Leslie) on Friday March 10, Saturday March 11, and Sunday March 12 from 10am to 10pm.

The Second Bazaar will take place in LeParc Banquet & Conference Centre, 8432 Leslie St., (South West corner of Hwy 7 & Leslie) on Wednesday March 15 through Sunday March 19 from 10am to 10pm for a period of 5 days.

Please watch the video even though it is in Farsi. From it, you can get a gist of what will take place: www.evensi.ca/norouz-bazaar-le-parc-banquet-and-conference-centres/197107810. 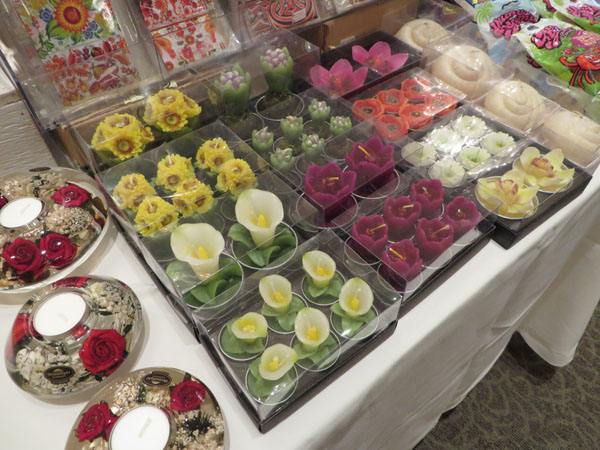 Ireland. St. Patrick’s Day. Several religious and secular events in honour of the patron saint of Ireland are here, a few of them thanks to Maureen Oleary: moleary2001@rogers.com. Please get on her mailing list if you want to keep up to date with the Irish in the Toronto area. The big parade is on March 19.

Ireland. Catholic. 39th Annual Concelebrated Mass in honour of St. Patrick. March 12. 3:30pm – 6pm. Eithne Heffernan on the Irish harp and Hugo Straney Ceremony Co-ordin. After the Mass there will be an informal reception in the parish hall with Irish Coffee and Irish soda bread, scones and sandwiches, dancers from the Johnson School, and music by Michael Kelly. St. Cecilia`s Church, 161 Annette Street. Tel. 416-769-8163. https://www.tcdsb.org/schools/stcecilia/news/20162017/pages/st-cecilias-39th-annual-st-patricks-mass-and-celebration.aspx 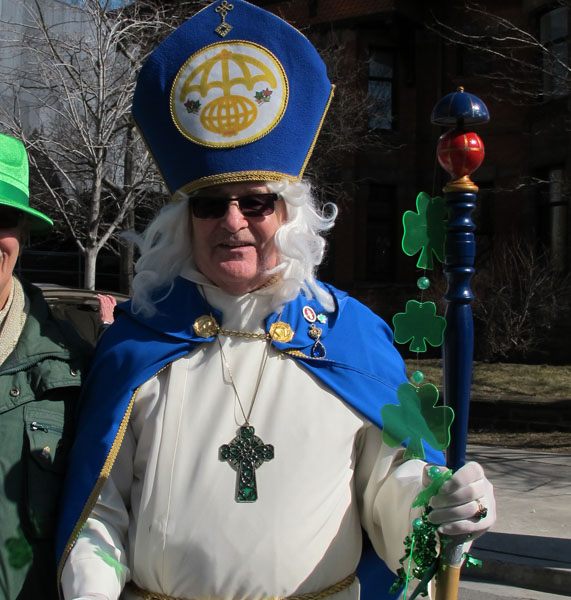 Jewish. Purim. This is celebrated in Jewish synagogues and homes. It is the deliverance of the Jewish people in the ancient Persian Empire from destruction, a story recorded in the Biblical Book of Esther. See also: https://jewishtoronto.com/calendar/beth-emeth-annual-purim-carnival. 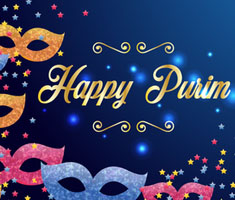 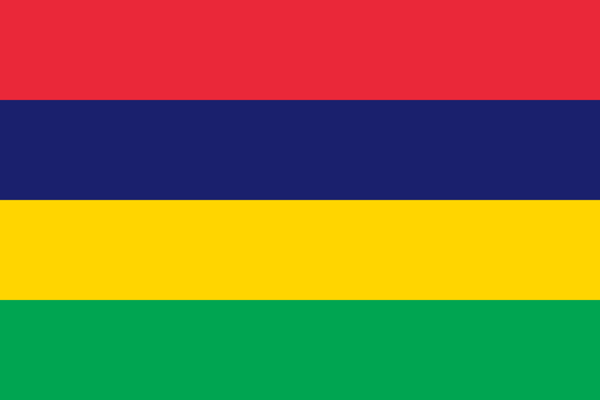 Middle Eastern and Africa. Iran, Iraq, Libya, Somalia, Sudan, Syria, Yemen. Ban This Series. March 6-8. Various times. Free. A documentary from each nation whose citizens were denied entry into the U.S. on January 27, 2017. “By amplifying their stories, we celebrate the humanity and strength in each one of us.” Hot Docs Ted Rogers Cinema, 506 Bloor Street West. Opportunities to donate to Canadian Journalists for Free Expression and National Council of Canadian Muslims at the door.http://www.hotdocscinema.ca/responsive/content/ban_this_series?utm_source=eBulletin&utm_medium=2017.02.09HDC&utm_content=BanThisSeries&utm_campaign=HDCSeries 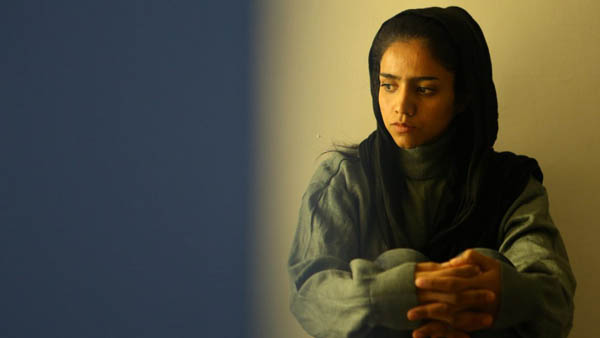 Image from the film Sonita.

Many thanks to my sister Gloria who helped edit this blog while I’m recuperating from eye surgery and unable to see a computer screen. Thanks also to people who sent us posters which makes this blog much easier to organize. Ruth. ruthlormalloy@gmail.com.