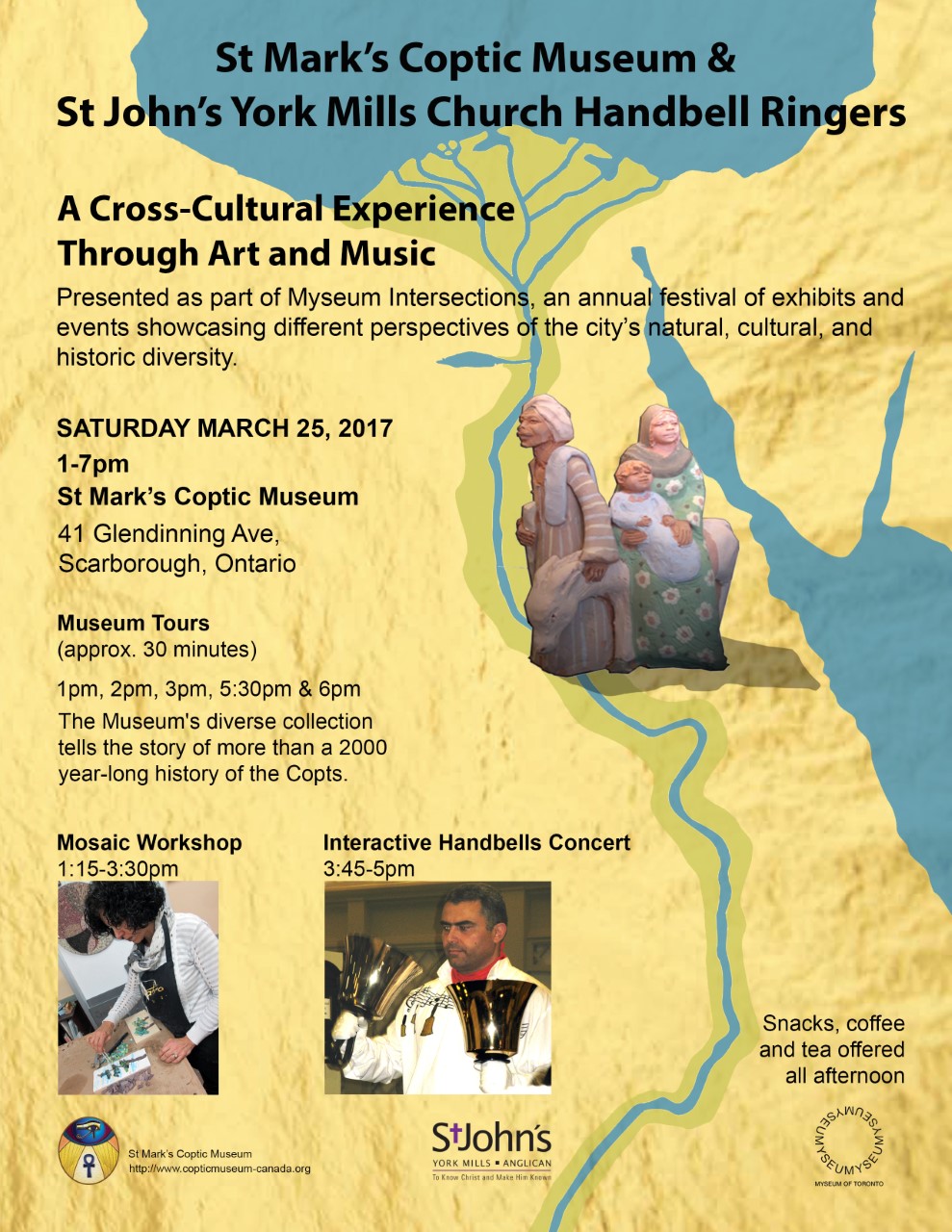 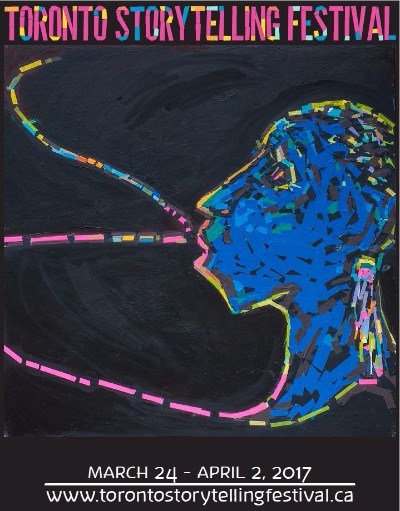 Among the over ten days of concerts, storytalks, and workshops will be oral stories from Canada and abroad. Different venues. Look for Bernice Hune performance on Sunday, March 26th at   2pm  in the Melody Bar of the Gladstone Hotel. “Ling-Ling, late again Ling!” : “When all the family’s Chinese-Canadian head tax papers come out of hiding, Ling Wu must try to redress Canada’s history with her hopes for a baby.”  Festival pass available. Some individual events are Pay What You Can or Free. http://torontostorytellingfestival.ca/2017/ 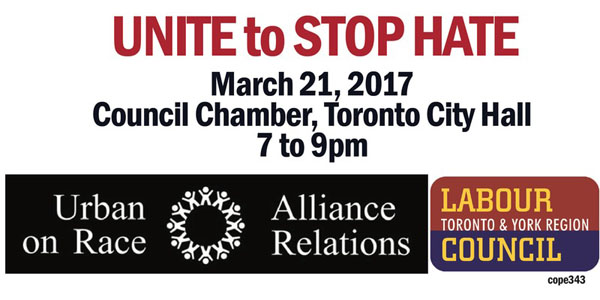 Step Up and Speak Out – Neighbours Creating an Inclusive City

On The International Day for the Elimination of Racial Discrimination on March 21st, Labour Council and the Urban Alliance for Race Relations expect a packed Toronto City Council Chamber of residents looking to step up and speak out to Stop Hate. An action plan will be outlined with clear steps that each resident can take to resist the surge of racism, discrimination and Islamophobia. 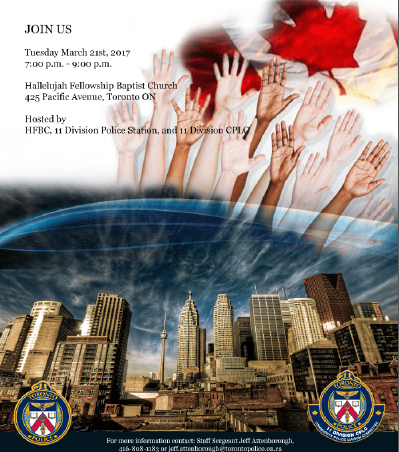 Please subscribe to our newsletter above for updates on the world in Toronto.  Ruth