June is Italian Heritage Month and Aboriginal Culture Month. This week, drums from many countries start vibrating in Woodbine Park, inspiring us all to dance. Save your Tuesday evenings for Scottish country dances that you can join. (Queen Elizabeth is patron but she won’t be there.) Head to Yonge-Dundas Square for a South Asian music festival, and lunchtime songs from Zimbabwe-born Nhapitapi. Portugal Week continues – probably the longest national “week” in Toronto.These are some of the many stimulating and inexpensive events in multicultural Toronto this week and even this month. Many of them are free. 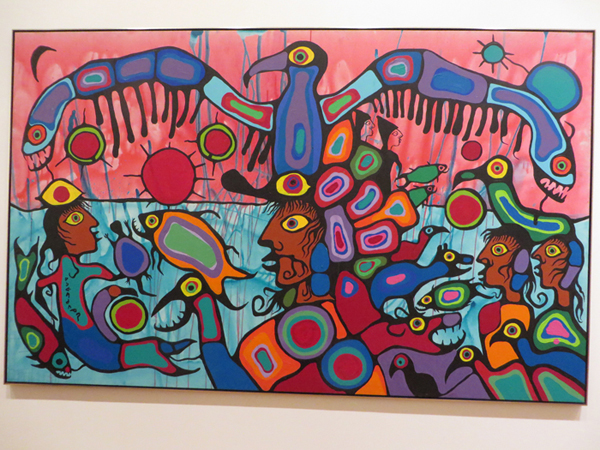 Indigenous Latin America. Multicultural. aluCine 2017  Latin Film+Media Arts Festival. June 7–11.  Various times and venues.  $8-$15. “Works and voices of Indigenous Latin American Film Directors as they examine their own roles in today’s world. 50+ Indigenous-made films from Latin America… Powerful, political, and profound, these films will initiate and inspire conversations on identity, family, community, and nationhood.” All films with English subtitles. “aluCine will feature their first ever Games Panel: Game Up, this year at Gamma Space– a talk and presentation of video games created by Latin American people, where we will discuss the impact of the gamer culture in the creation and strengthening of our identity, as an agent of connection between different cultures and as language.” http://alucinefestival.com/events/category/current-festival

I’ve been avoiding listing our many film festivals because of lack of time and space but I couldn’t resist this one’s magnificent poster and video games component.- Ruth 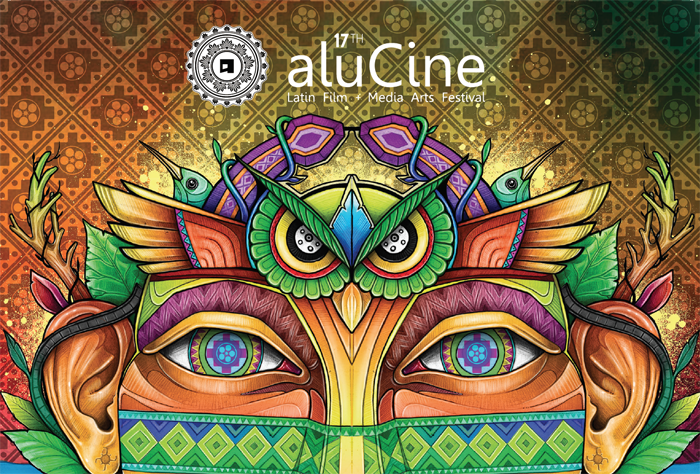 Italy: Italian Heritage Month. For list of events in Toronto and area: https://www.italianheritagecanada.com and also the website of the Istituto Italiano di Cultura: http://www.iictoronto.esteri.it/iic_toronto/en/. 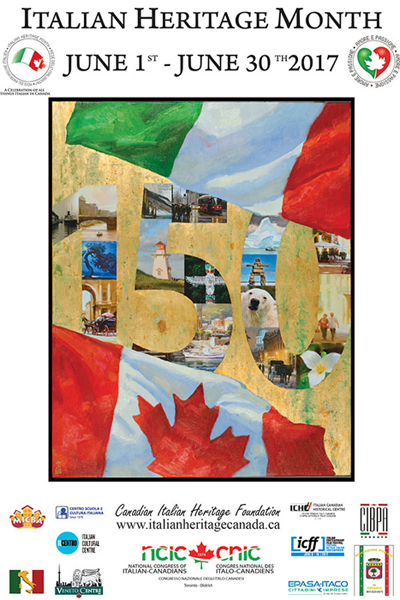 The afterlife fascinates many of us.  Tibet and Egypt as well as Japan all have produced their own “The Book of the Dead.” Ancient Chinese believed in marriages between the living and the dead. Mexico celebrates its “Day of the Dead.” Japan’s novel is of the love between a noblewoman and a ghost in eighth-century Japan. — Ruth. 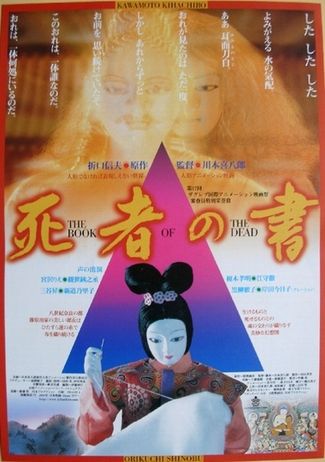 Korea. Dano Spring Festival. Alas, this popular annual festival usually held the first week in June at Christie Park will not make an appearance this year. 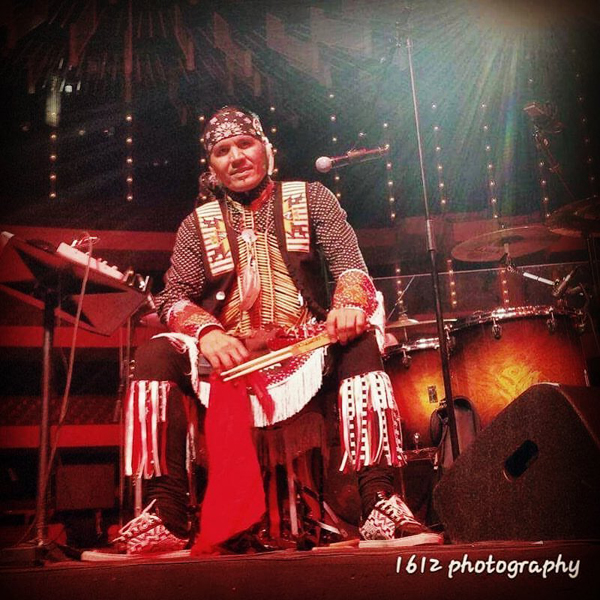 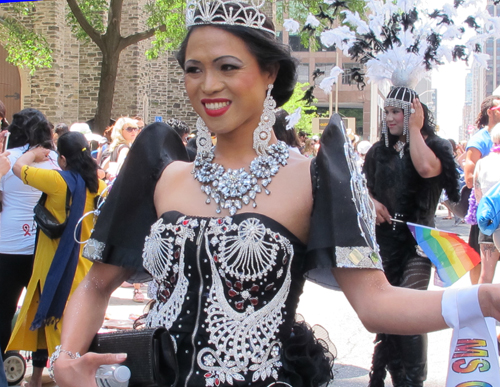 Multicultural. Portugal. Dundas West Festival.  June 3. 11am-midnight. Free. One of our many street festivals tsummer is on Dundas Street West from Lansdowne to Ossington Avenue. While not necessarily advertised as being of any one culture, street events like this one are examples of Toronto’s diversity. This one is largely Portuguese. http://bit.ly/2rsMnPX . 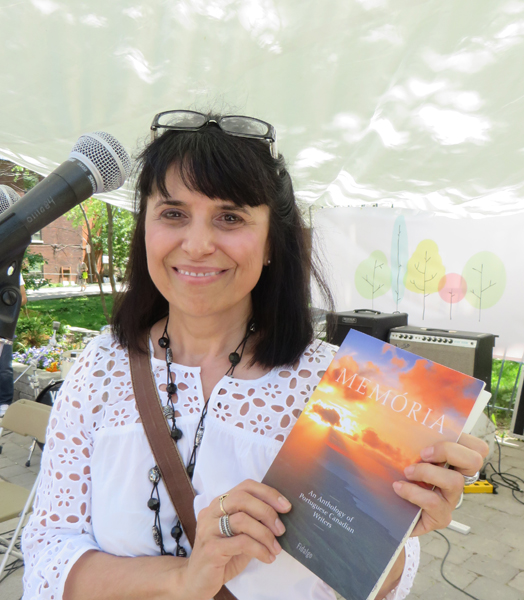 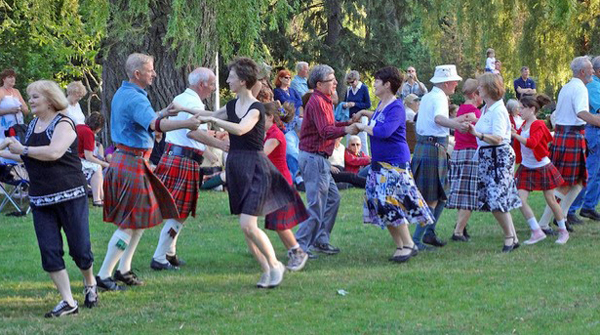 Image from Dancing in the Park.

“Myseum of Toronto welcomes you to join us in conversation with Rupal Shah, Strategic Programs Officer of the Toronto Arts Council and Marta Keller-Hernandez, Co-Founder and Director of Programming at Paralia Newcomer Arts Network as we highlight avenues for support, and examine the challenges that newcomer artists, art administrators and cultural workers encounter when navigating an unfamiliar arts and cultural sector.” https://www.eventbrite.ca/e/borders-barriers-creating-cultural-networks-for-newcomers-tickets-34087521695. 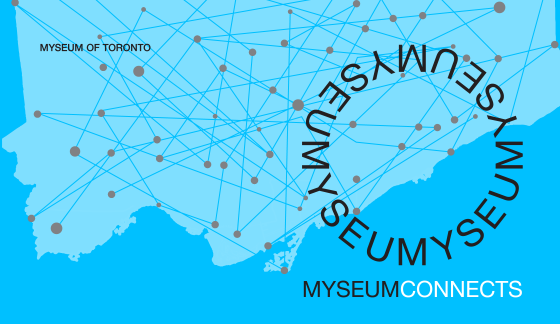 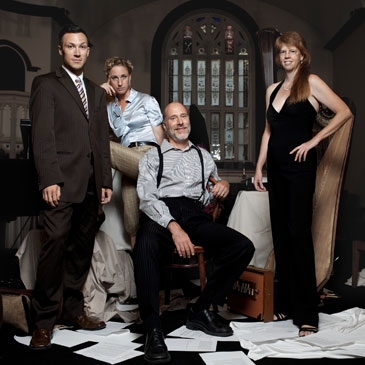 Image of Bohemians from the The Royal Conservatory website. 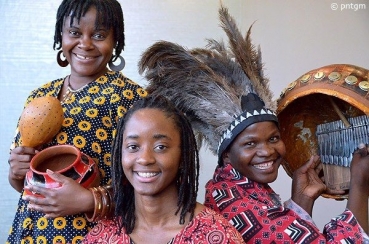 Please send us posters and pictures about other upcoming affordable events that express Toronto’s exemplary cultural diversity. We don’t charge to post them and we don’t accept paid advertising. We will try to post as many as we can. Tell us about your adventures in multicultural Toronto. Subscribe to our mailing list above. Follow us on www.twitter.torontomulticul. Leave a Reply below or email us: ruthlormalloy@gmail.com. — Ruth