People who live on the far edges of downtown Toronto might find some of the following events easier to get to. 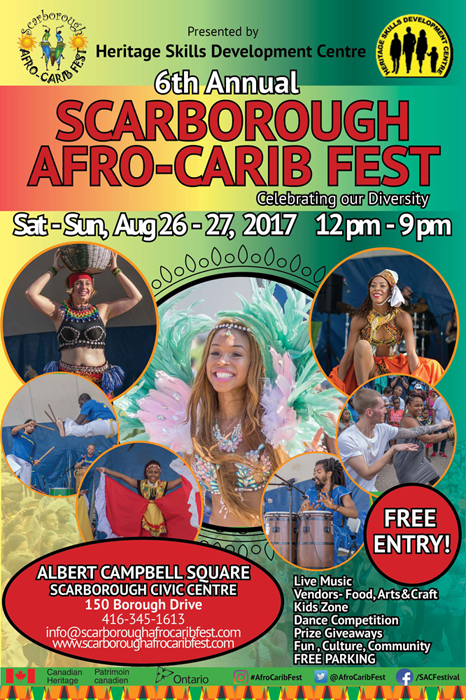 This group, inspired by the world of Jane Austen, has been dancing regularly for 20 years. Drop by to watch and dance too. No partner necessary. 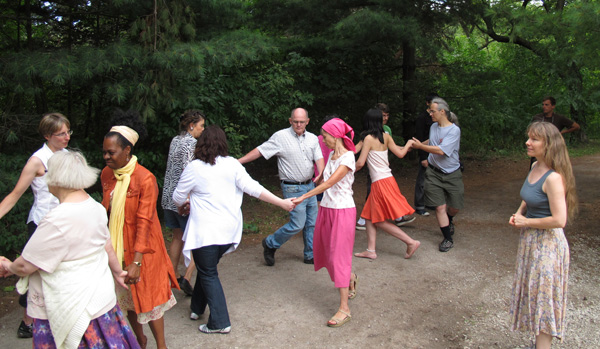 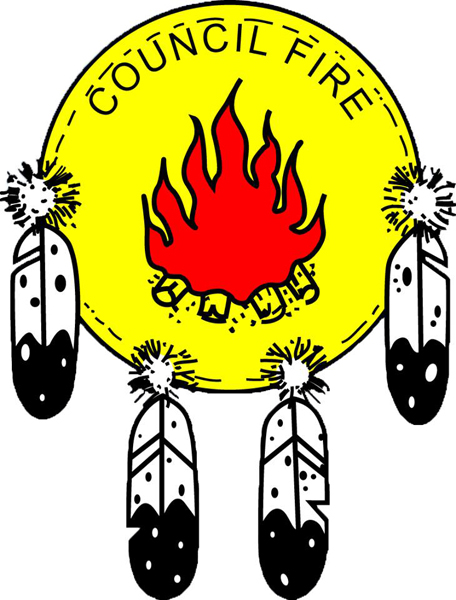 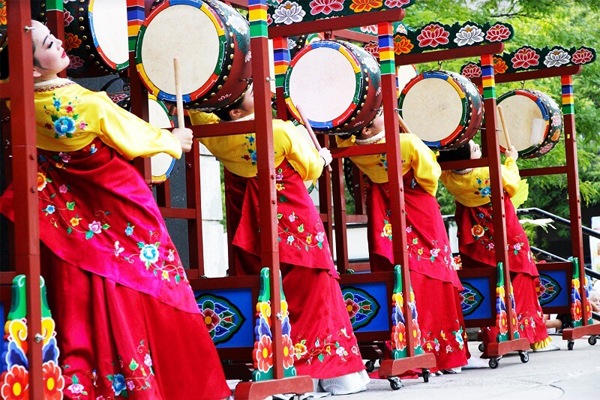 Ruth’s note: I saw the Mississauga version of MuslimFest on August 5 and it was worth the trip from downtown Toronto.  Lots of fun as well as some beautiful serious moments. 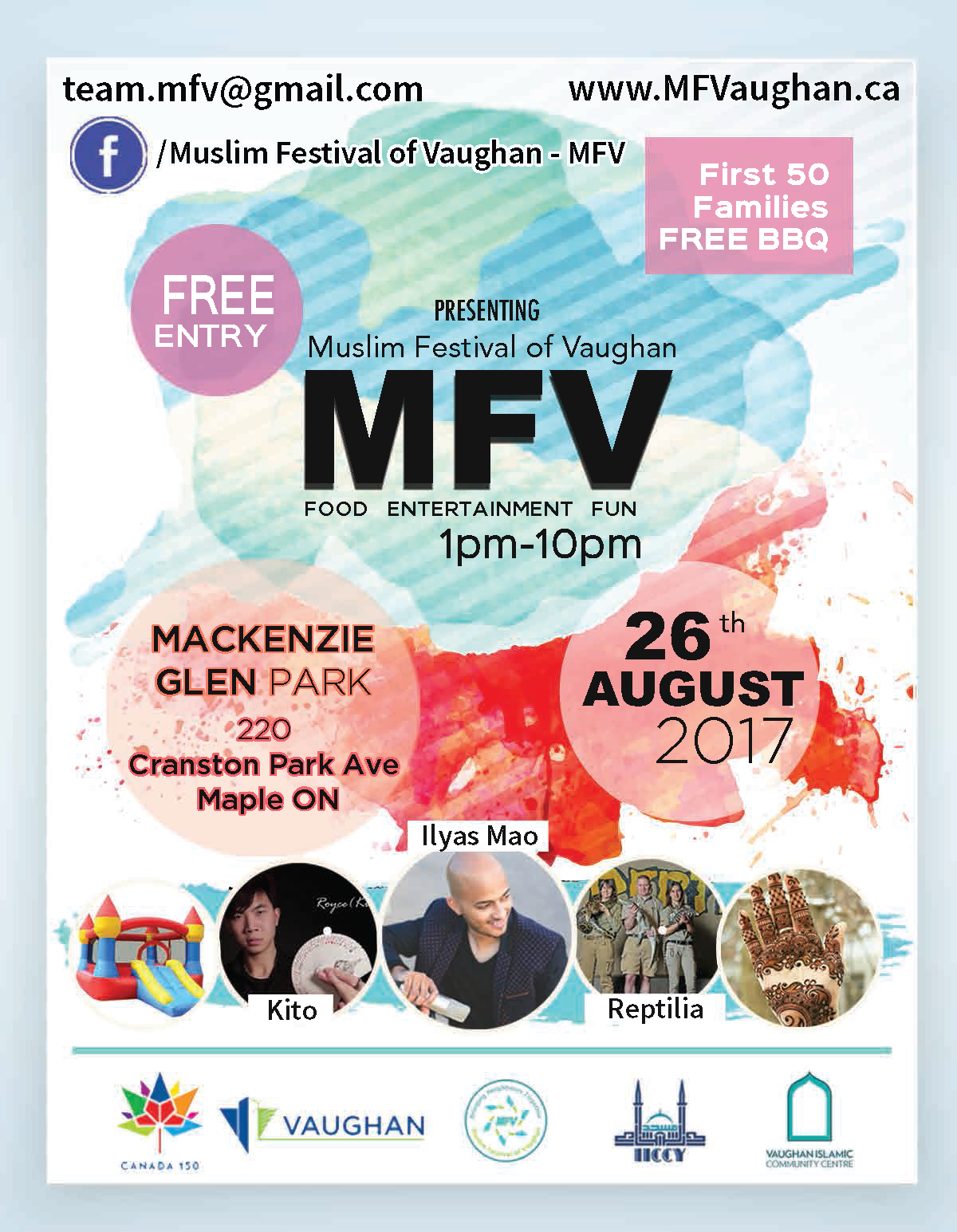 Sri Lanka. India. Tamil Festival. August 26-27. Free. Markham Road north from McNicholl. Stage at Turbina. Food vendors, rides, kids zone, classical and modern Tamil cultural performances. If you don’t know about it already, there’s a lot to learn about this rich culture. Sri Lanka is at the southern tip of India, known in Toronto for its spicy, diverse cuisine and many talented Toronto-based chefs. https://www.tamilfest.ca/. 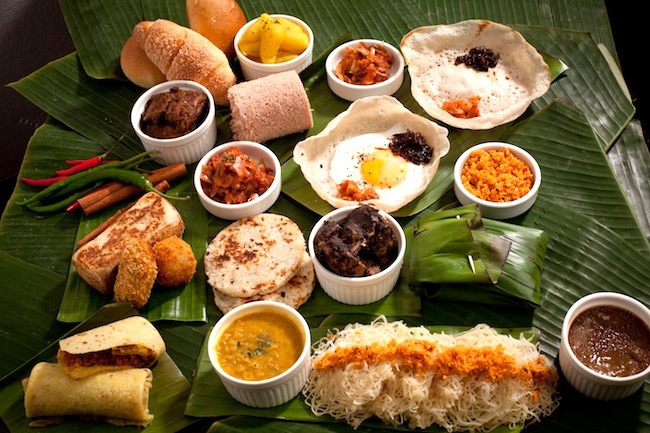 For those of us who want to show non-violent multicultural sympathies, you might want to join an upcoming rally. Keep watching Facebook “Events”. There’s an important one coming up in Queen’s Park on October 15. https://www.facebook.com/events/1939091156346752/