Events in Toronto inspired by Africa, Asia’s famous night markets, Halal food, and a Taoist ritual for the souls of all the dead, not just Chinese. A lively Christian festival and interesting happenings centered on Ghana and our Kurdish Community. Our popular Greek festival that encompasses more than just our Greek neighbours. A Hungarian event and an Indigenous festival with participants from nine different countries.  Competing athletes from 31 countries at our Varsity Stadium. A Filipino picnic and a meditation in High Park led by a Tibetan monk.

Where can you find Bolivian food in Toronto? Come to the flag raising and ask some Bolivians living in town. They will know.

All these in our multicultural city mid-August.  All free or almost free. And this is just a few of the many opportunities to experience the world in our city.

Africa. Habari Africa Festival. August 10–12. Free. Harbourfront Centre, 235 Queens Quay West. “…an authentic African experience through presentations and workshops that celebrate the uniqueness, wealth and diversity of African arts and culture, including a mix of traditional and contemporary music and dance performed by local, national and international groups.“ For daily schedule, click on the following and the date: http://www.harbourfrontcentre.com/whatson/today.cfm?discipline_id=&mode=day&&month=08&year=2018&day=10&week=32&searchvenue=. 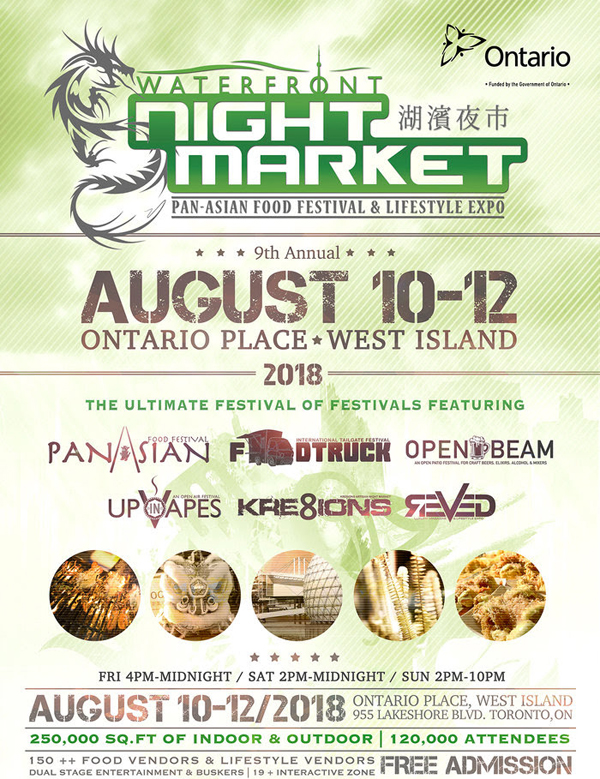 Bolivia. Independence Day Flag Raising. August 11. 11am. Commemorating the Proclamation of Republican Bolivia in 1825. Toronto City Hall Courtesy Flag Pole. For this and the flag raisings of some other countries see: https://www.toronto.ca/city-government/awards-tributes/tributes/flag-raising-half-masting/2018-flag-raising-listing/ 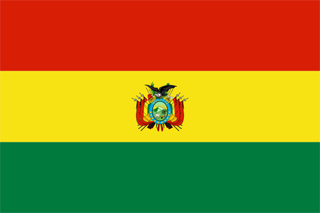 Flag of Bolivia from Wikipedia.

China. Taoist. All Souls Festival. August 12. 10am-4pm. Free. Wong Dai Sin Temple, 378 Steeles Avenue East, Thornhill. 905-597-3210. Ceremony and chanting of sutras for all who have died, regardless of their religion or beliefs. https://www.taoist.org/events/all-souls-festival-wong-dai-sin/ 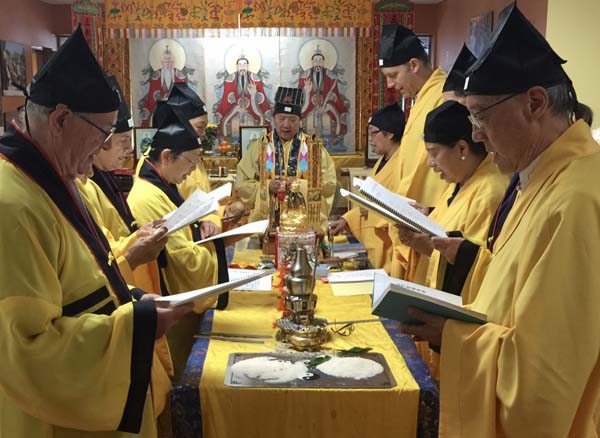 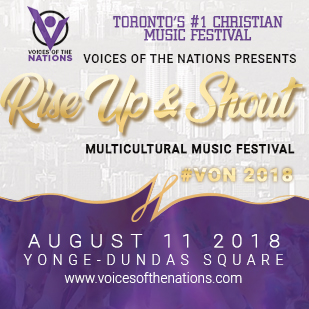 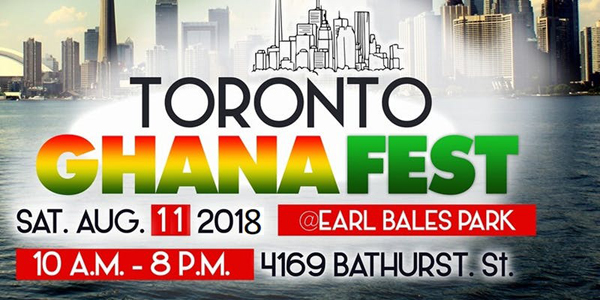 Greek. Multicultural. Taste of the Danforth. Friday, August 10. 6-11pm; August 11. 12-11pm; August 12. 12-10pm. Free entry. Easily accessed from the Broadview and Chester subway stations. This is one of Toronto’s biggest street festivals. In addition to cultural Greek performances and Greek food for sale, it has performers from other cultures such as Bollywood and Cuba, sports celebrities, and lessons from Chinese, South Asian, Filipino, Egyptian, Greek, Japanese, Azerbaijani, and Afro-Caribbean dance groups. Look for the Art on Sneakers competition. http://tasteofthedanforth.com/

“On Friday evening, at 8:00pm on August 10th, the official Opening Ceremonies of the 25th Annual Taste of the Danforth will begin. Prior to the formal launch, we will observe a minute of silence for Reese Fallon and Julianna Kozis, whose lives were tragically taken on Sunday, July 22, 2018.

“We will also acknowledge the heroic actions of the first responders, both the official first responders and the informal first responders, represented by a police officer, a firefighter and an EMS responder – whose presence on the tragic evening ensured that more lives weren’t lost. We will also honour the “unofficial” first responders, who were ordinary citizens that helped those in need. While there are many who assisted the dying and the wounded, they will be represented by Tanya Wilson who runs a tattoo shop on the Danforth called Skin Deep Tattoo Studio. This will be followed by a rendition of “Hallelujah”, sung by local 18-year-old Danforth resident Alexander Stewart.

“Spontaneous memorials have been established at three locations along the Danforth. As we would like to preserve these tributes, we will consolidate the three in one location on the Danforth (near St. Barnabas Church – 361 Danforth Avenue), during the course of the Festival, so that Festival attendees can visit and pay their respects. When the Festival is concluded, we will move this temporary memorial to the Logan Avenue Parkette, slightly north of the Alexander the Great Parkette on Logan. Plans will be made to create a permanent memorial in the near future.

“We will also be raising funds on behalf of the victims. The proceeds from this donation will be given to the #TorontoStrong fund, organized by the City of Toronto and the Toronto Foundation.” From Press Release, August 7. Changes to Taste of the Danforth 2018.” 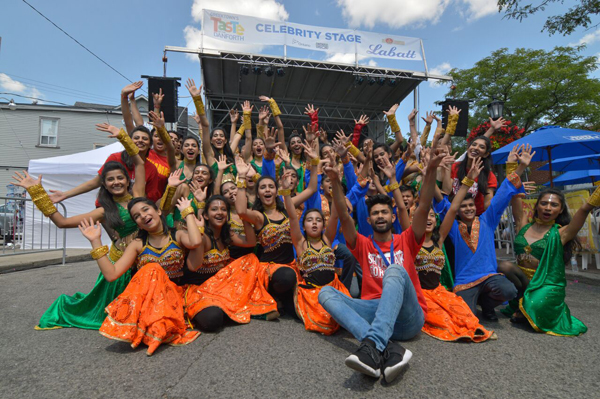 Hungary. Christian. Feast of St. Clare. August 11. 12-10pm. Free entry. ​St. Clare’s Church, 1118 St. Clair Avenue West. “A fun-filled day celebrating the Feast of St. Clare. There will be many activities for children, live music, international food and much more. The day will end with spectacular fireworks accompanied by a live band. All are welcome.” https://stelizabethofhungary.archtoronto.org/News-Events/Events 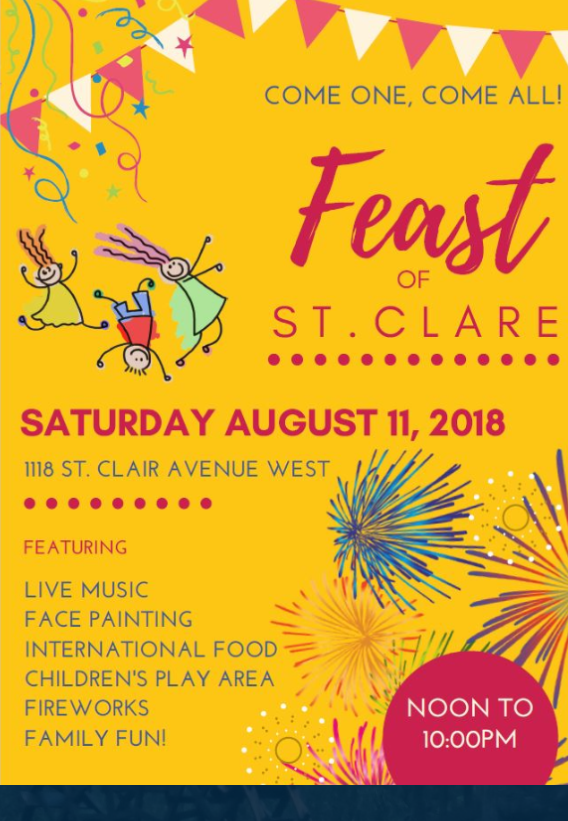 Harbourfront Centre, 235 Queens Quay West, Toronto and Woodland Cultural Centre, 184 Mohawk Street, Brantford; and partners across the GTA. Buses will be running between Harbourfront Centre, Woodland Cultural Centre and partner sites around the GTA each festival weekend. For more information, call 416-973-4000 or visit harbourfrontcentre.com/planetindigenus; or click on What’s On with the date: http://www.harbourfrontcentre.com/whatson/today.cfm 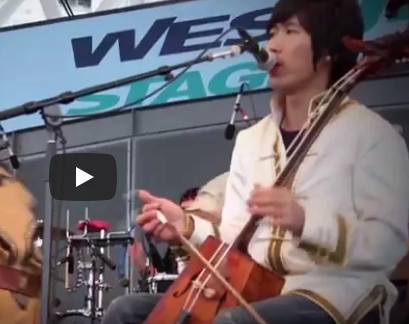 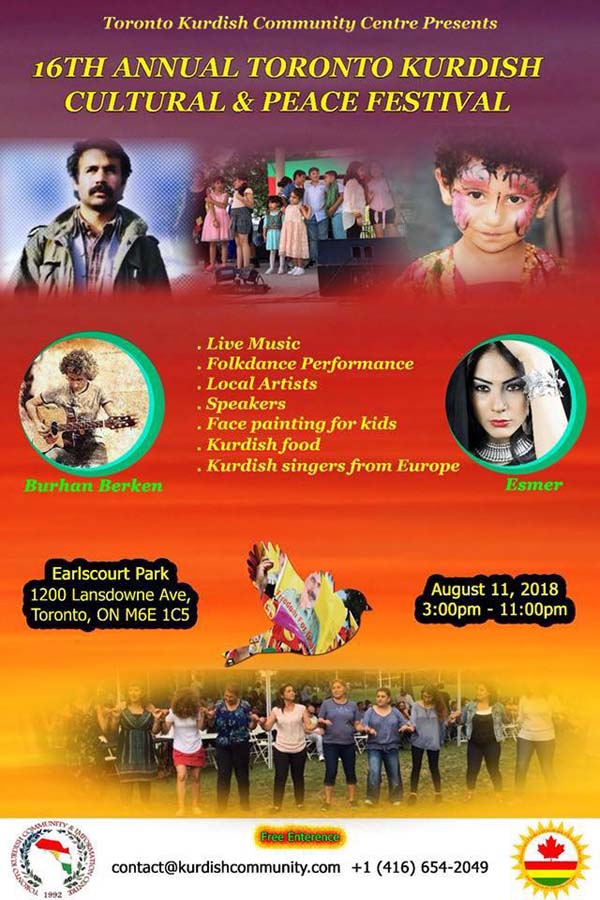 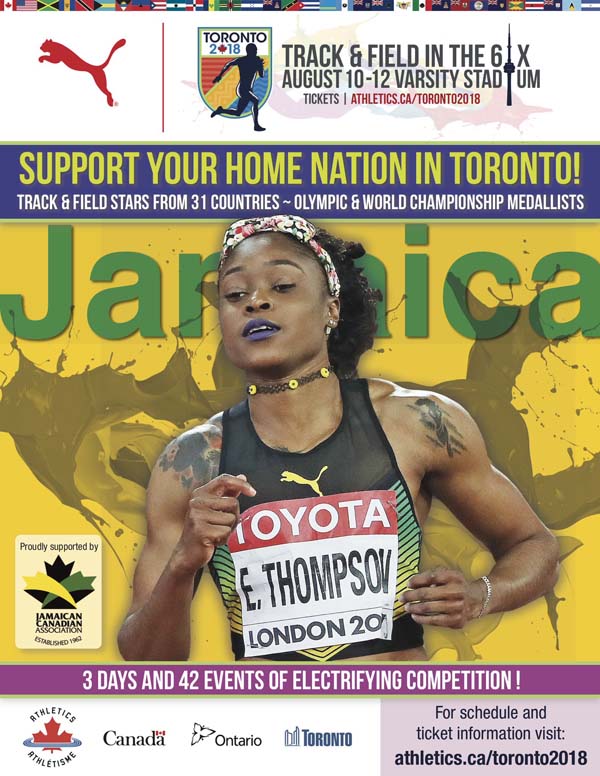 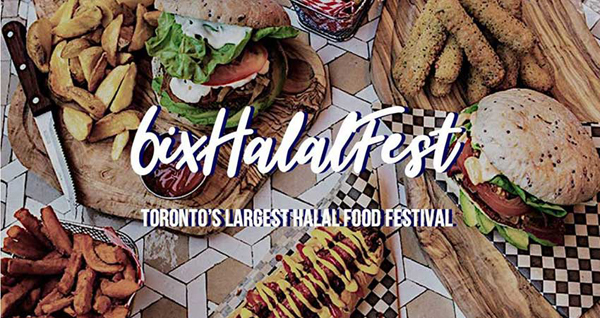 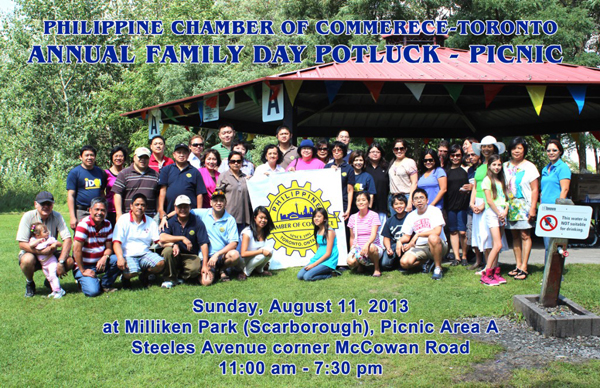 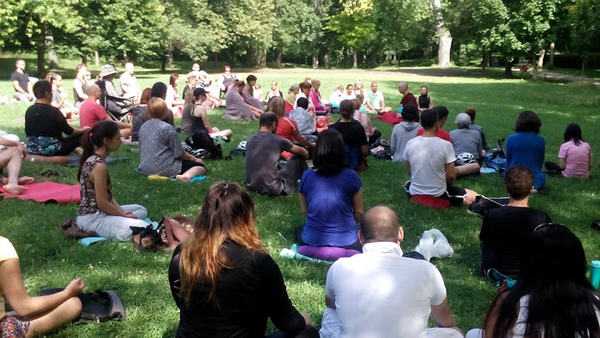 Note from Ruth: TorontoMulticulturalCalendar.com chooses to promote events that encourage a feeling of community in our culturally diverse city. Mention doesn’t mean endorsement but we try to include events we think readers will find stimulating in the cultures of other groups. If you go to any of our mentioned events, please send us corrections or an account of your impressions so we will know whether or not to promote these events in future. Please continue to send us posters. We don’t charge to post them and we don’t accept paid advertising. Post comments on  “Leave a Reply” below.  Email us at: ruthlormalloy@gmail.com. Subscribe to our Newsletter above.