In Toronto this week is a film about a search in Canada for a delicacy popular in Japan. Look for an Asian music series and a concert of Irish music. Our First Nations have a flea market and some of our Chinese neighbours clean family graves with much ceremony.

Markham celebrates an international day and you can be sure of much laughter as some of our Scots remember their Tartan Day. Our Sri Lankan food is the focus of a slide-show tour and we found a couple of actual tours where you can sample some of our diverse food culture. An Indian women’s conference welcomes all women. An Earth Hour event is in High Park and we again have an opportunity to learn about Zoroastrianism. (We have at least two temples in Toronto.)

These events are open to everybody. Some, but not all, are free of charge.

“Embracing the scope of music from across the Asian cultural landscape, two months of remarkable and diverse programming will captivate audiences with sounds from ancient to cutting-edge.” http://smallworldmusic.com

Ruth notes: Some of these concerts are already sold out. I spent an hour listening to their videos and then decided which ones I wanted to see and hear in person. I have a soft spot for Mongolian musicians. They are appearing live on April 17 and 18, $15-$49-$59. Markham and Oakville, too far for me to go to. But there’s a free film about the Mongolian group on April 6, 8pm at the Small World Music Centre, 180 Shaw Street. https://secure1.tixhub.com/markham/online/b_otix.asp?cboPerformances=3483&cboEvent=2150&utm_source=Small+World+Newsletter&utm_campaign=64bfd19d59- 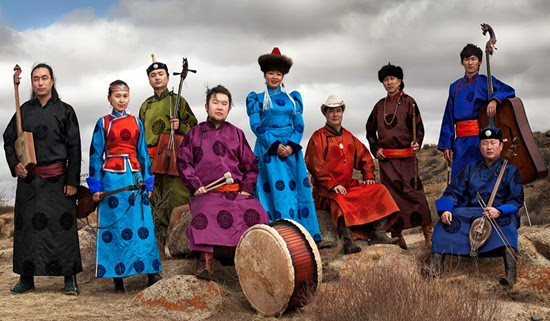 China. Qingming/Ching Ming. April 5 is an official holiday in China. It is the annual cleaning and decorating of family graves. During the weeks around this date, you’ll see a lot of activity in Toronto cemeteries with large Chinese populations. Among these are Elgin Mills, Pine Hills and Mt. Pleasant. If you go, don’t expect a sad event. It is a time of remembrance and in some cases, the worship of ancestors.

Chinese people who adhere to old traditions might burn incense, paper money, paper cars, paper clothes, etc. at cemeteries then.  This is their way to give these items to the dead. The money and goods help the departed get what they need in the after life. The living might share a meal or pour liquor on a grave too. They might bow three times in the belief that the spirits can influence the fortunes of the living. 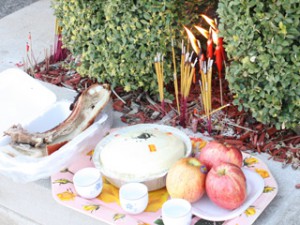 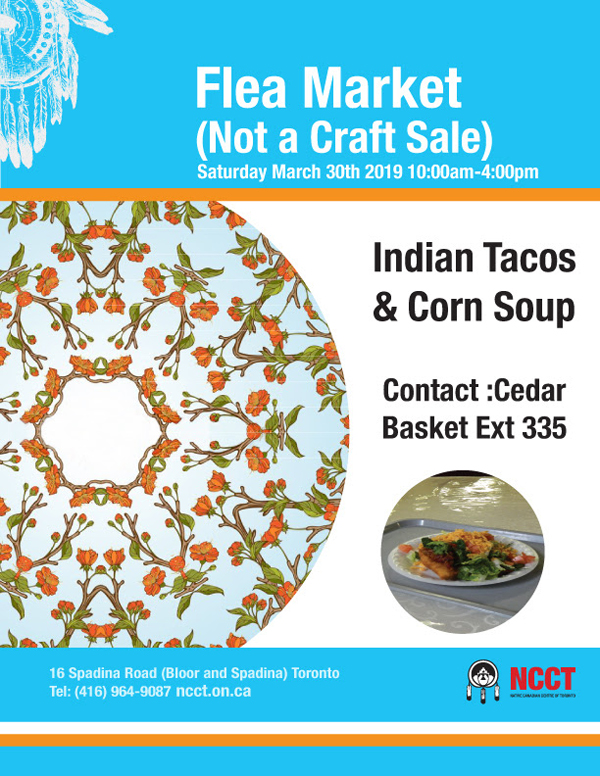 The Annual BAPS Women’s Conference will explore the topic –Sadhana –The purpose and the pursuit. The means of accomplishing something. https://register.na.baps.org/wc/toronto

“…good food and terrific entertainment from Hosts Eithne Heffernan and Hugo Straney… All proceeds go to The St. Vincent de Paul Society in their outreach to the less fortunate of our community.” https://www.canadahelps.org/en/charities/the-st-vincent-de-paul-society-holy-rosary-conference/events/irish-tea-and-concert-2019/

Ruth note; when I was in Ireland trying to hear some Irish music, the only place I could find it was in noisy pubs. You can be sure I will try my best to be at this concert. Thanks for Maureen Oleary for letting us know about this event. 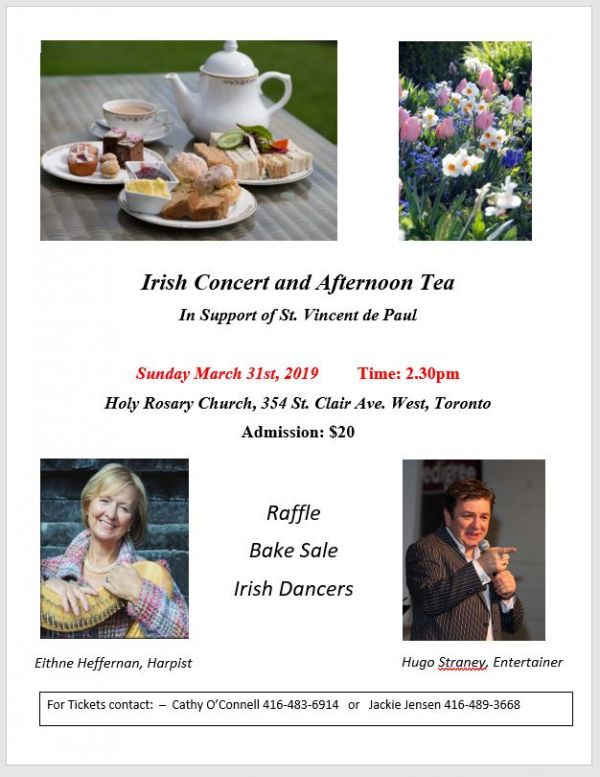 “This documentary looks at Japanese-Canadian history and the history of Matsutake mushroom hunting. Matsutake – a delicacy in Japanese cuisine – can only be found in the wild, and is both a commercial and cultural symbol. The film chronicles annual trips into the forests of Canada in search of the elusive and much sought-after mushroom.” https://jftor.org/event/matsutake/ 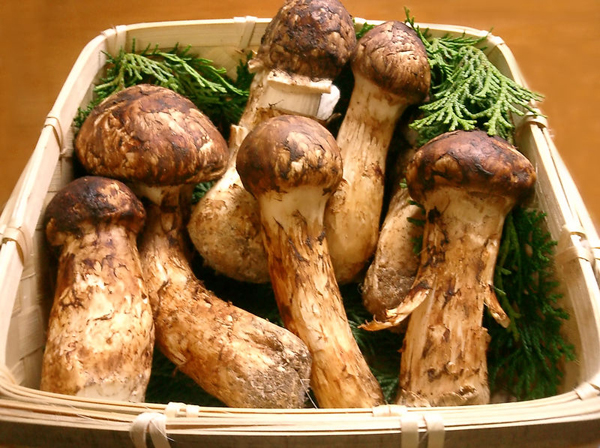 Image By Tomomarusan – This is the creation of Tomomarusan, CC BY 2.5, https://commons.wikimedia.org/w/index.php?curid=600727

“Join us for an afternoon of cultural performances, networking, community booths and displays, as we showcase the strength and vibrancy of our diverse community… we are offering a sampling of tasty treats from different communities.” https://calendar.yrp.ca/default/Detail/2019-04-07-1100-International-Day-for-the-Elimination-of-Racial-Di 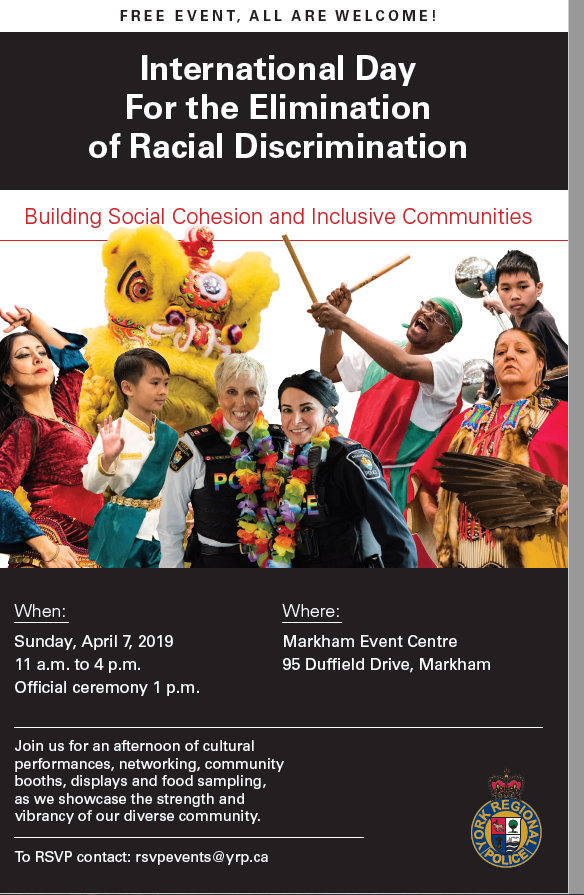 “There will be great music, drinks and dancing! Kilts and tartans are encouraged but not mandatory… Everyone is welcome!“: http://www.standrews-society.ca/event/tartan-day-2019/

This is a slide show about Sri Lankan food and restaurants in Toronto with a Q and A. Guide Suresh Doss, who is of Sri Lankan origin, is the print editor for Foodism Toronto and food guide for CBC’s Metro Morning. http://www.bloorstculturecorridor.com/things-to-do/2019/01/curious-minds-heirloom-food-traditions-torontos-cultural-mosaic-suresh-doss

Note from Ruth: I attended Suresh’ popular session on Shawarma Row on March 23. It was exactly what I was looking for – a quick guide to the best little Middle Eastern restaurants and bake shops in Scarborough about which few of us in other parts of Toronto know. Scarborough is home to a large percentage of our immigrants, so much of the food there is like that of the home country.

Unfortunately I didn’t know about this series until it had only two sessions left. Ours was a slide show with Suresh as a guide plus a Q and A with some restaurant owners and Toronto Star food writer Karon Liu. A lunch of shawarma for $5 was offered at half-time. 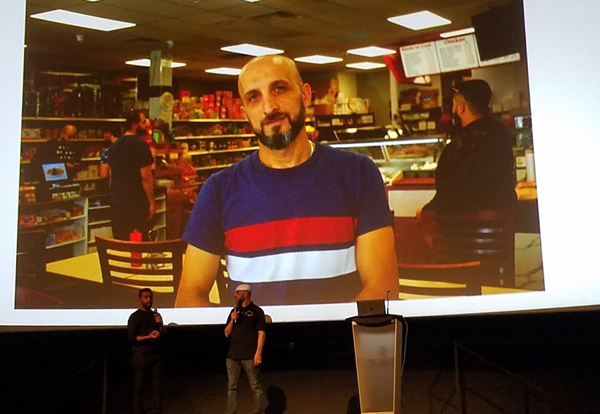 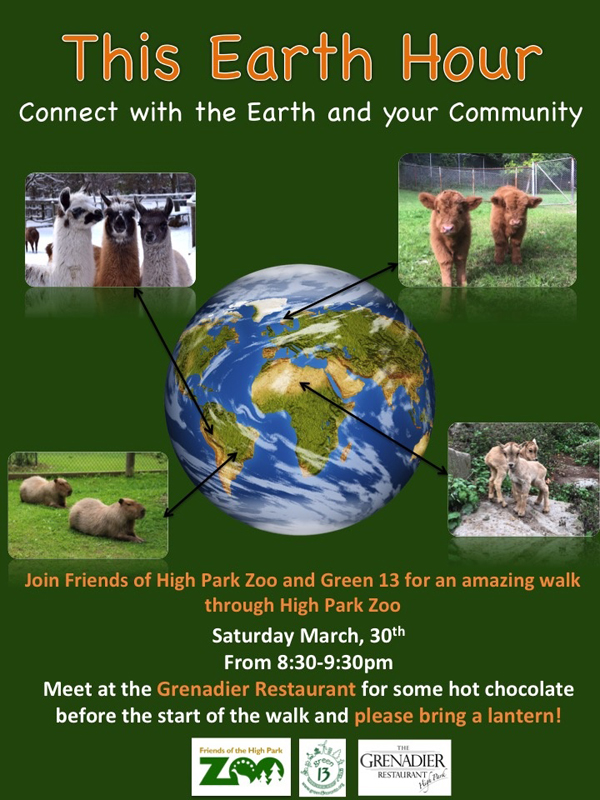 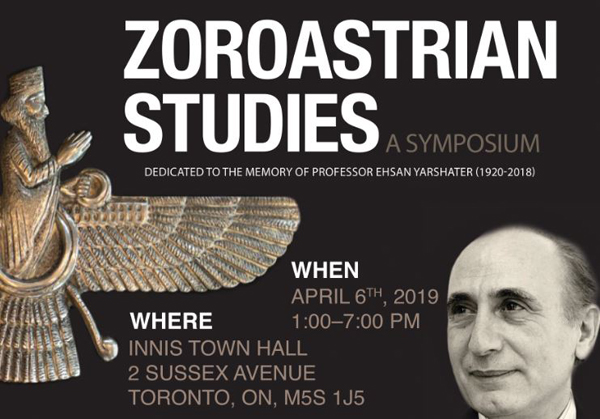 “The set of ten fact sheets are based on the 2016 Census of Canada and other recent studies. The highlights of persistent disparities experienced by Indigenous communities and communities of colour…” can be found on: http://www.ocasi.org/new-fact-sheets-show-growing-racial-disparities-canada.

I can only suggest we take advantage of the many multicultural opportunities in our own city to get to know our neighbours.

I did manage to go to the Ring of Peace at the Toronto Mosque. It was a wonderful experience organized by the First Narayever Congregation. The ring was full of friendly people from different churches as well as synagogues – with someone bringing free coffee and donuts, bottled water and candles. Very moving for me were the many handshakes of thanks from the worshipers as they were leaving the mosque. We took one of them  with us to lunch and got to know her better. 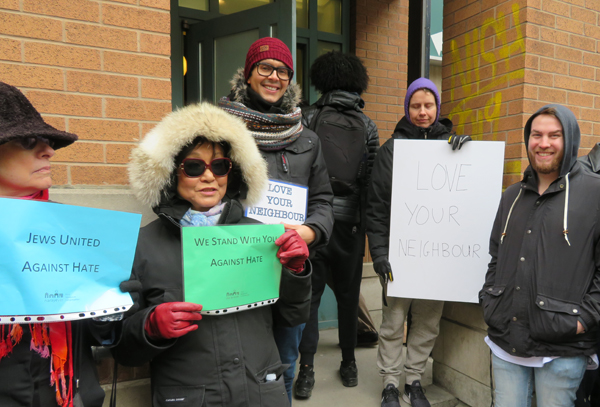