I tried to focus on the free or nearly-free events of this blog,  but couldn’t resist mentioning the cultural variety of some of the following too. No worry. Some of these are free also. 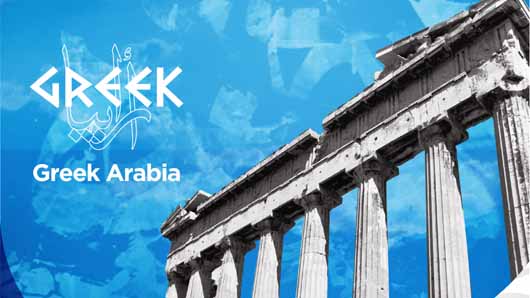 “Shamma is one of the top 5 oud masters in the world… From amidst the rubble of war torn homes, four young men decided to rise from the ashes with their guitars to create beautiful music and speak to all mankind.

“Orontes, a quartet that has performed in small obscure churches in Syria and with the Syrian National Orchestra, now in BC with the Artist Protection Fund, will join oud master Naseer Shamma in a once in a lifetime performance…” They are part of the Festival of Arabic Music and Arts. October 25-November 10. For full schedule and prices for this festival: https://canadianarabicfestival.ca/.

Please let me know how you feel about this melding of Spanish and Arabic music,  Ruth. 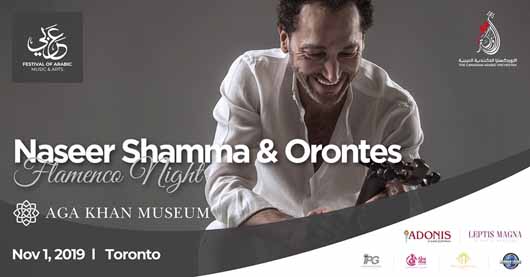 Canada. Remembrance Day. November 11. Free. Commemorates the sacrifice of those who served Canada in its armed forces in countries like France, Korea and Hong Kong. Celebrated in schools as a day of peace.

Among other ceremonies are those held at the Toronto Zoo. November 11. 9:30 am., and the University of Toronto: https://alumni.utoronto.ca/alumni-networks/shared-interests/soldiers-tower/service-of-remembrance. For some others: https://www.toronto.ca/city-government/awards-tributes/tributes/toronto-remembers/upcoming-commemorations/civic-remembrance-day-services/

During the weeks leading up to November 11, the Canadian Legion, the veterans’ organization, sells red “poppies” on the street to help the families of veterans. Some organizations are selling white poppies which symbolize non-violent rather than military means of ending conflicts. 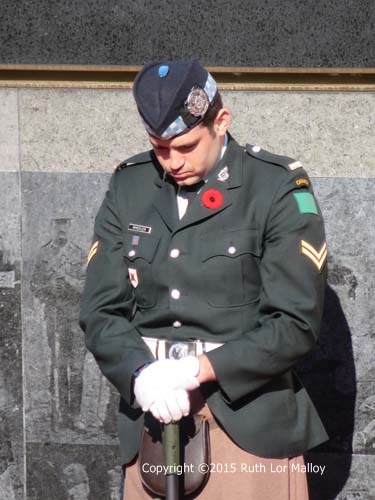 “Revellers of all ages are invited to 56 days of holiday-themed programs and events at the 14 City-run museums, galleries and cultural centres. November 8 to January 6, 2019.” Find out more about all the celebrations, food events, workshops, and shopping opportunities at www.toronto.ca/holidays.

Fees are usually family-friendly. Some events are free. 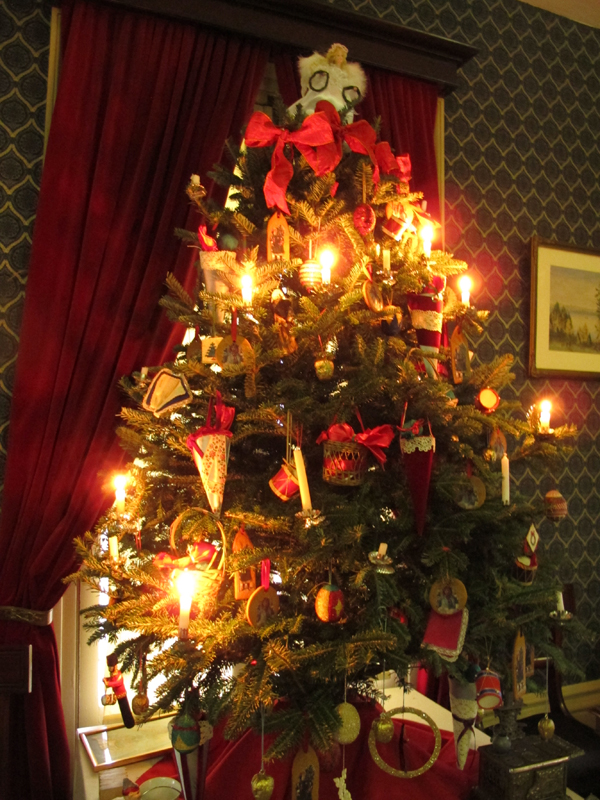 Europe. European Union Film Festival. November 7-21. Films are free but line-ups are long. You might have to pay to make sure you get a seat.  Royal Cinema, 608 College Street.  https://euffto.com/.

“Opening night with Vanity Fair Contributing Editor Nina Munk, the evening explores how descendants – whether of a perpetrator, rescuer or survivor – grapple with their inherited legacy and how they have been compelled to help build a more compassionate and caring world. Rainer Hoess, grandson of Rudolf Hoess, commandant of Auschwitz, now educates people around the world about the dangers of hate and combats his grandfather’s infamous legacy. Nobuki Sugihara, son of Chiune Sugihara, a Japanese diplomat posted to Lithuania who rescued thousands of Jewish refugees by securing them visas, honours his father’s legacy and works to correct the inaccuracies of his father’s narrative. Allison Nazarian, granddaughter of Holocaust survivors and author of Aftermath: A Granddaughter’s Story of Legacy, Healing & Hope, shares the impact of growing up in a Holocaust survivor family, and how she came to focus on healing and the future. Together, they will offer us new avenues…”

For the full schedule of Holocaust Education Week events : https://www.holocaustcentre.com/hew 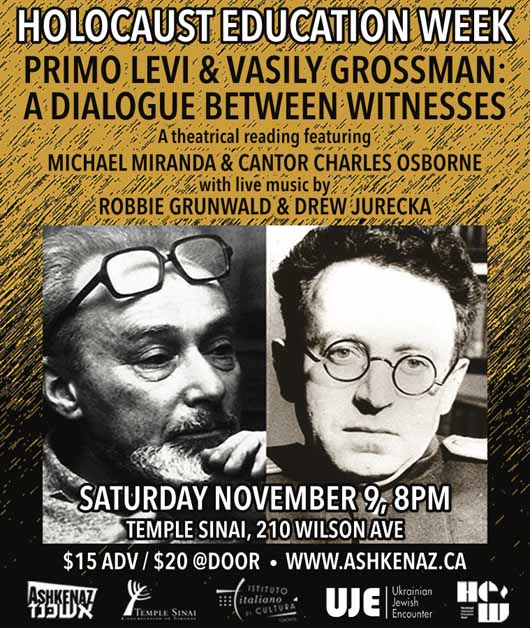 Since 1989, Robert Fist has been correspondent for the British newspaper The Independent, based in Beirut. About Canadian Friends of Sabeel: https://friendsofsabeel.ca/; 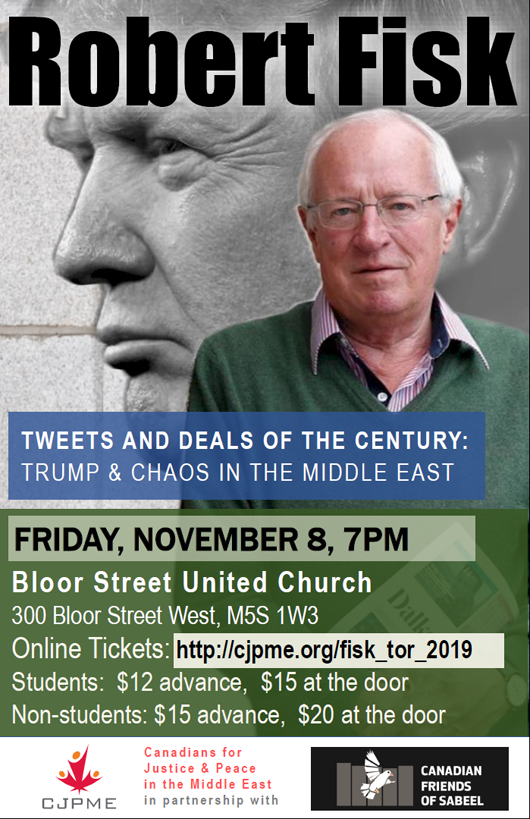 Multicultural. Holiday Fairs and Bazaars. From now into early December, many of our churches and community centres hold markets to help raise money for their own expenses or for people in need. Most of these bazaars include samples of their own heritage cuisine, baked goods, handicrafts, “white elephants” and art. Some of them  offer bargains as members donate goods for sale. Entry is usually free. Look for a bazaar near your home, which could give you another opportunity to meet your neighbours.

Please mark your calendar now. Among these are: 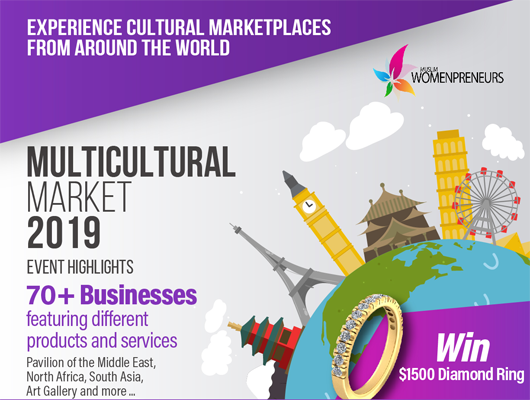 “Get into the spirit at this expanded two-day holiday extravaganza! Warm up to the sounds of children singing carols at the Lucia Pageant, participate in folk dancing, craft making and more. It’s the perfect place to sample delicious Scandinavian food. Check off your gift list with imported handmade crafts, unique Christmas décor, textiles and tasty Swedish delicacies.” 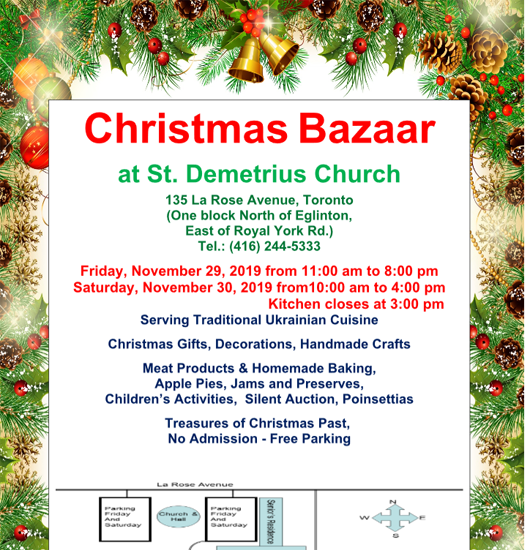 “Created by the Canadian Museum for Human Rights in collaboration with the Apartheid Museum in Johannesburg, South Africa, MANDELA explores Mandela’s renowned fight for justice and human dignity in South Africa. Among its many dramatic visual features and original artifacts, the exhibition replicates Mandela’s eight-foot by seven-foot prison cell… “ 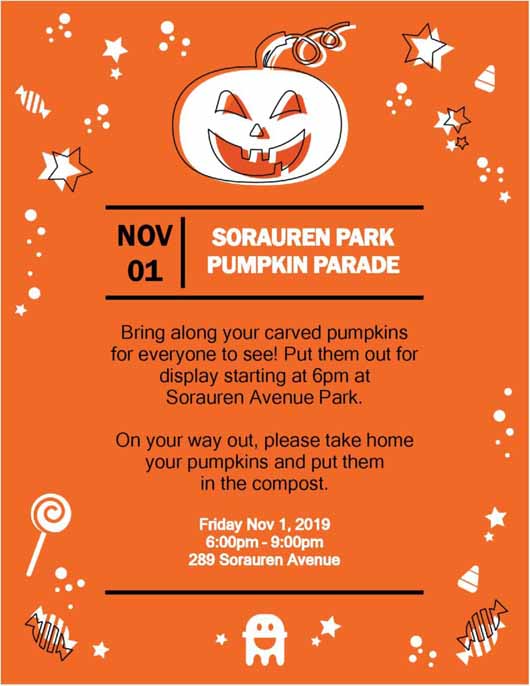 Ruth’s Note: TorontoMulticulturalCalendar.com chooses to promote events that encourage a feeling of community in our culturally-diverse city. Mention doesn’t mean endorsement as we try to include events we think readers will find stimulating in the cultures of other groups and an opportunity to meet people from other cultures. If you go to any of our mentioned events, please send us corrections or an account of your impressions.

Let us know the kind of events that interest you. Please continue to send posters to ruthlormalloy@gmail.com. We don’t charge to include them and we don’t accept paid advertising. We are privately financed. Please post comments on “Leave a Reply” below and subscribe to receive our newsletters that announce new blogs. See above right.