Ruth writes: The hard part is to choose from this abundance of riches. Please mark your calendar now. 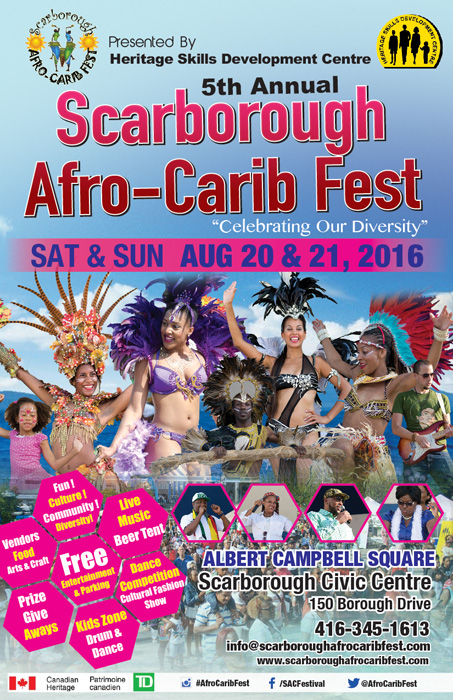 Multicultural. Our annual Canadian National Exhibition starts August 19 and continues to September 5. This year’s performers at the International Pavilion — from Toronto and around the world — are listed on http://theex.com/main/entertainment/international-performers/. You might want to combine your CNE visit with these interesting acts at no additional cost. On my list of what to see are:

Argentina. I’ve been looking for some passionate tango and the Toronto Tango Trio will do their elegant thing on August 23. See Featured Image.

Scotland/Nova Scotia. You can enjoy The Amethyst Scottish Dancers of Nova Scotia August 19-21.

Switzerland. The Konterschwug: The Cool Swiss Acrobats look like a lot of fun. They will be on stage daily from August 27 to September 3.

India’s Bollywood as expressed by the Toronto-based group Shiamak will be on the closing day September 5. 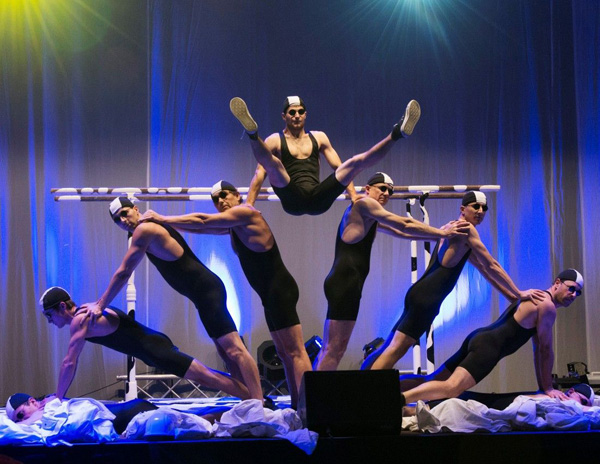 For other Filipino events, subscribe to: Filipinos Making Waves, the online newspaper about the Filipino community in Canada which also has news from the home country. We also hope you saw the recent August 5-7 Kultura Filipino Arts Festival August 5-7. See our blog about it in on: http://bit.ly/2abnErf. 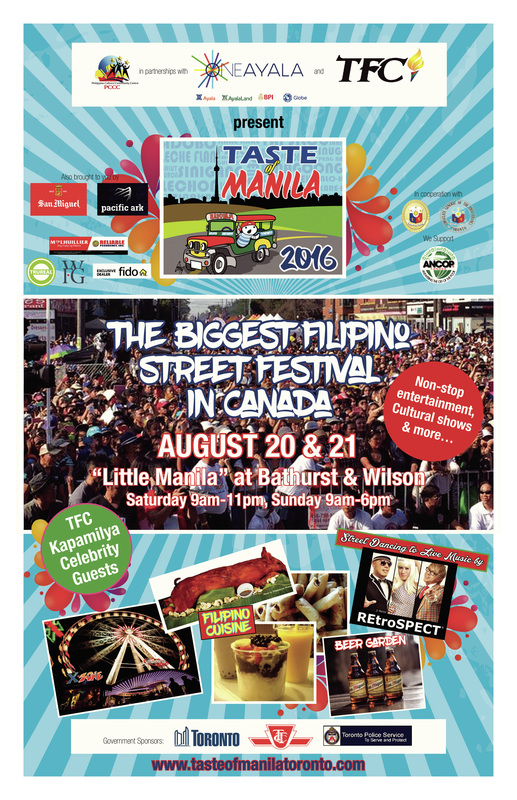 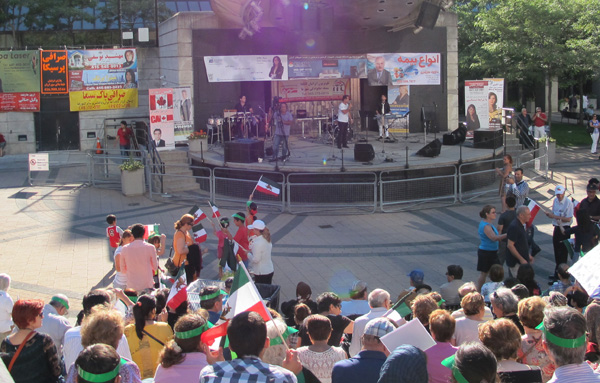 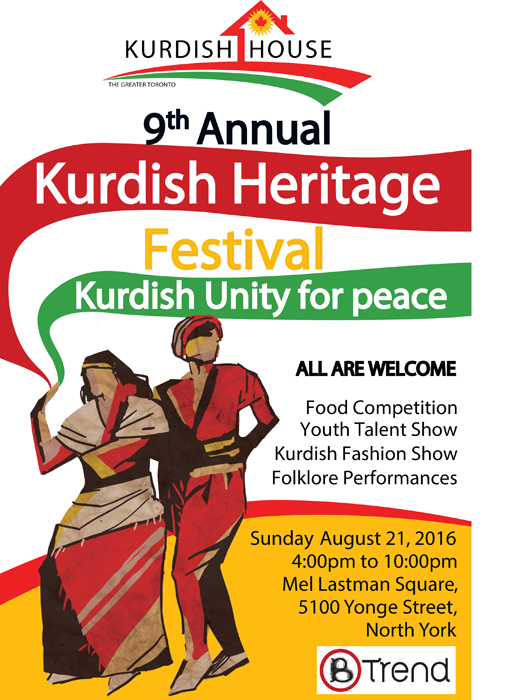 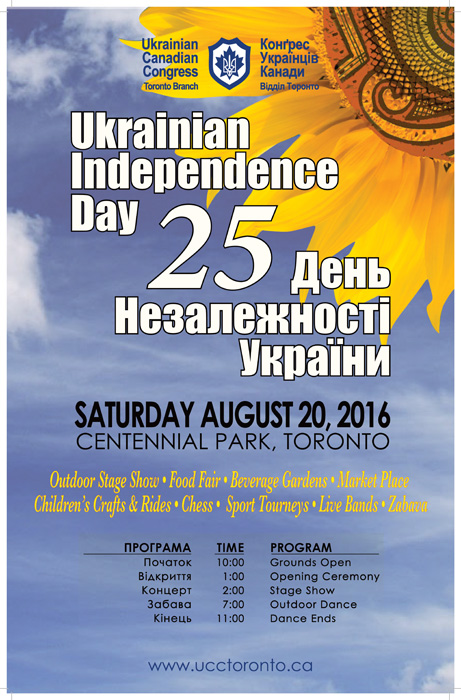 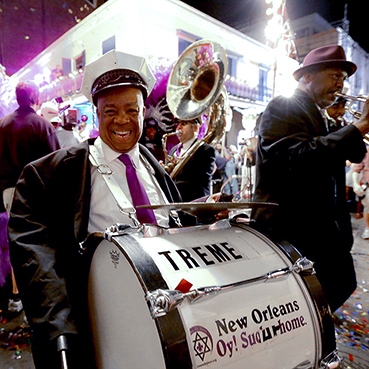 Have a great time!  Tell us about your adventures in Multicultural Toronto at ruthlormalloy@gmail.com.