Here are a few happenings this week that could make you think you’re in Indian food heaven, musical Ireland, or the Caribbean with its glorious uninhibited parade culture. I’m going to try to get to Indonesia myself.  It’s the world’s fourth most populous nation and you can get a feel of it in Toronto. I hope you read my earlier blog about rijsttafel.

During this period you can choose to hear a talk on UNESCO World Heritage sites, or drive to the Middle East as it was in safer times. There will be opportunities that will make you laugh or force you to think about religion in a different way. You will be able to hear the personal stories of real newcomers to Toronto and then enjoy a live Shakespearean performance. Or you could think about the world on Hiroshima Day.

This is Multicultural Toronto in summer. Experience it now before we have to retreat indoors from the cold in a few months.

Christian. Multicultural. Voices of Victory. Saturday, August 5. 12-10pm. Free. “A one-day event where Christians from all walks of life, ethnicity and denominations come together to celebrate the love of Christ as one in the centre of the City. Come and enjoy food, music, worship and different art forms at Yonge-Dundas Square”:  https://ydsquare.ca/events-schedule/events-listing/event/1392-voices-of-the-nations.html 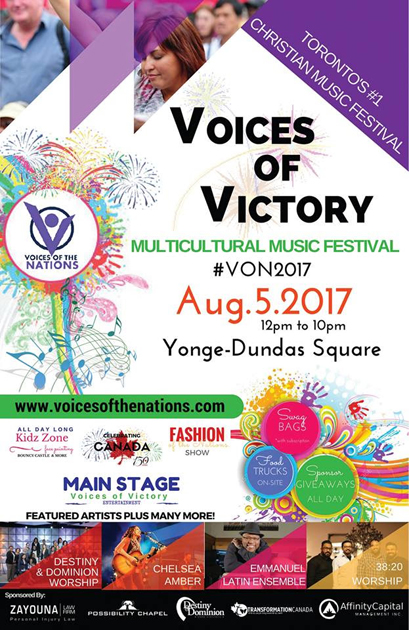 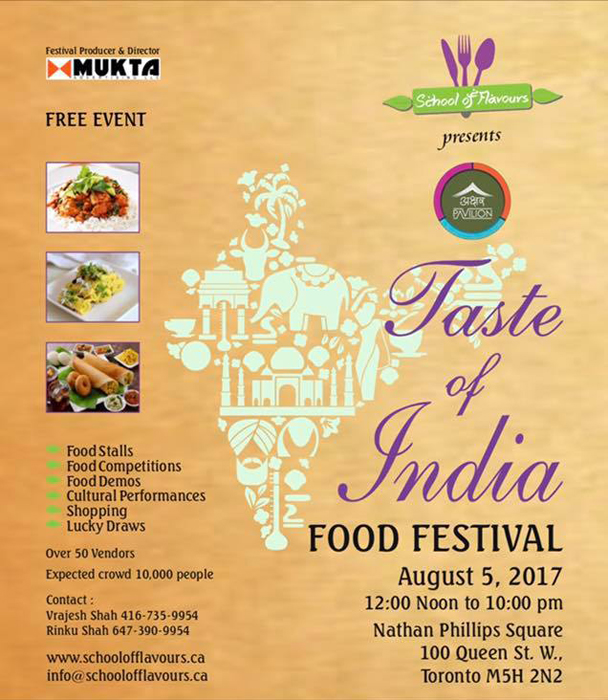 Thanks to Maureen O’Leavy for this information. For more Irish events, contact moleary2001@rogers.com . 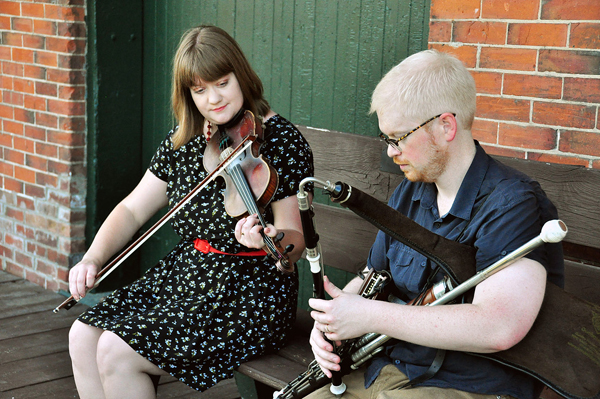 Caribbeen. Caribbean Carnival Parade. August 5. 8:30am-6pm. Free on a 3.5-kilometer stretch of Lakeshore Boulevard. Highly recommended if you like Caribbean music, dancing, and lavish costumes. If you want to see the whole parade and don’t want to stand, it is worth splurging on a bleacher seat at 15 Saskatchewan Road, Exhibition Place for Adults ($20 each), Seniors 65+ ($10), and Children 12 & Under ($10). It’s considerably more if you want sheltered VIP seating. The parade is long with many delays and crowds of a couple million people: https://www.caribanatoronto.com/event/caribanaparade. For tickets: https://carnival.to/?product=grande_parade_2017 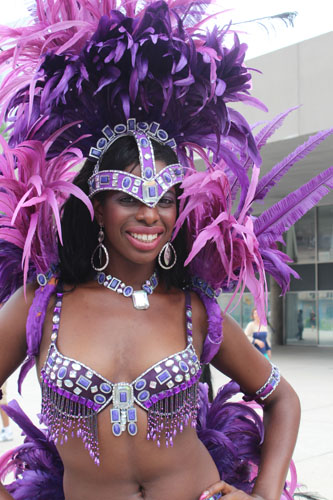 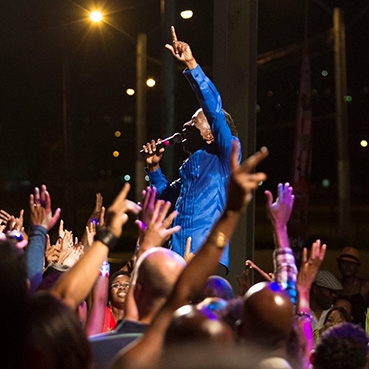 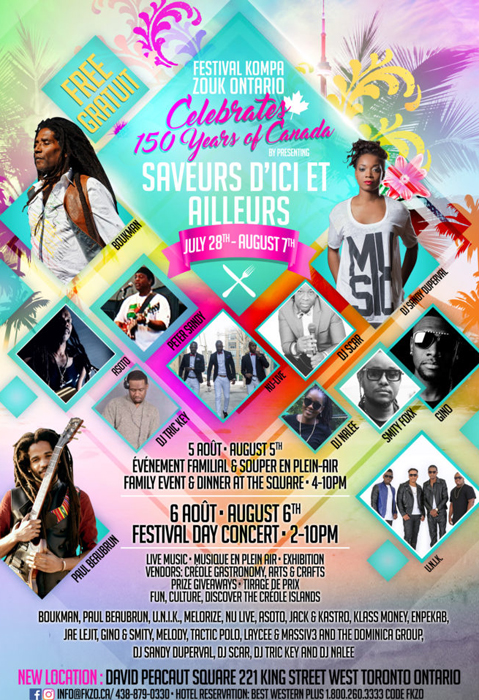 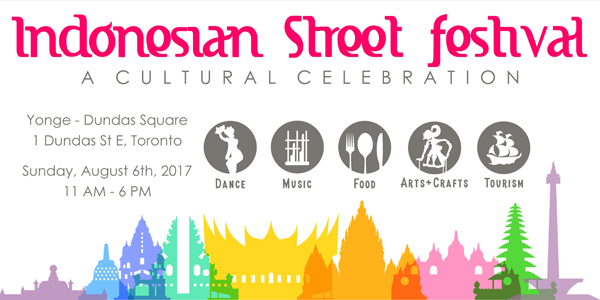 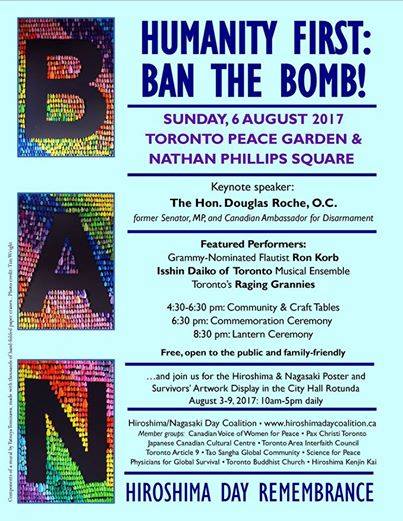 Japan. Multicultural. Have you been to the World Heritage sites of UNESCO? August 3. 6:30-8pm. Free but please register. Talk on World Heritage by H.E. Kenjiro Monji, Ambassador of Japan to Canada and Former Permanent Delegate of Japan to UNESCO, Paris, 2013-2015. http://jftor.org/event/world-heritage-in-japan-special-events-ambassador-of-japan-to-canada/#details .

“With experiences spanning across the globe, three diverse young writers from the GTA will be given the opportunity to turn their personal stories into short theatrical works under the mentorship of Canadian Stage and three emerging theatre creators”: https://canadianstage.com/Online/default.asp?BOparam::WScontent::loadArticle::permalink=territorial-tales . 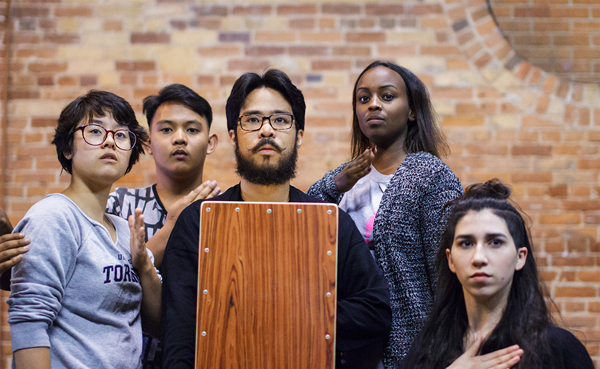 Look for MuslimFest’s 150 Muslim Contributions to Canada: a Mixed-Media Exhibit displaying 150 contributions made by Canadian Muslims to the culture and community of Ontario, and Canada. There’s also a Pakistani exhibition in the city hall nearby.

For Muslim artists, comedians, and musicians who will be performing: http://muslimfest.com/muslim_artists_friends . Look here for Zarqa Nawaz who created the CBC TV comedy Little Mosque on the Prairie from 2007 to 2012 and her 2005 ground-breaking documentary Me and the Mosque which explored Muslim women’s battle with patriarchy in the mosque… Most recently she has written a bestselling comedic memoir, Laughing All the Way to the Mosque, in which she explores what it was like to grow up as a Canadian of Muslim faith. 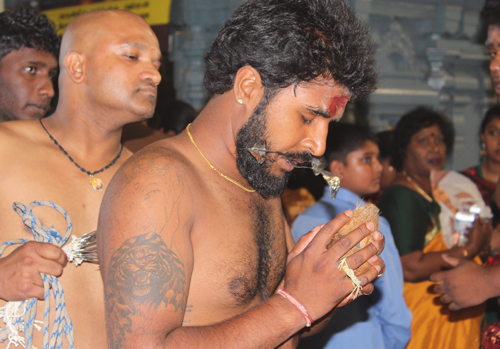 We choose to promote events that express the world in our city. Mention doesn’t mean endorsement but we try to include events we think readers will find interesting and stimulating.

Please continue to send us posters and pictures about other upcoming affordable events that give you a chance to experience Toronto’s exemplary cultural diversity. We don’t charge to post them and we don’t accept paid advertising. We will try to post as many as we can.