Sorry, but our exceptionally cold weather this year has cut our big, outdoor new year celebration in Nathan Phillips Square down to thirty minutes. We have lots of other affordable fun and thoughtful things to do on New Year’s Eve throughout the city though. Look also in communities like Markham, Brampton and Mississauga for program changes too. Public transportation on the TTC is free from 7pm to 7am on January 1 to take you home safely.

Our Asian immigrants have brought us the 108 tollings of Buddhist temple bells on New Year’s eve. If we have the right frame of mind, each “boing” of a bell should get rid of bad feelings like greed, jealousy, obsessions, and hate. The 108th signifies the end of the exercise, at which point some people believe they will achieve happiness.

Chinese temples also tolls their bells 108 times before the lunar new year. In 2018, this is on February 16. Christmas events aren’t completely over yet. We found at least one almost-free Christmas exhibit especially good for families who live in the west side of the GTA. The Orthodox “Christmas” is not until around January 7.

And there’s still time to see Guillermo del Toro’s monsters at the Ontario Gallery of Art.

“The last day of the year provides an opportunity for reflection and reconciliation. On this occasion, we can step back from our worldly involvements and take stock of our lives. The highlights of the service will be the rite of removing one’s defilements, a special candle lighting ceremony and a Dharma talk. All are welcome.

“At 11:30 am on January 1, the temple will hold its New Year’s Day Service to usher in the new year with hope and peace for all beings”: https://www.zenbuddhisttemple.org/year-end-service. 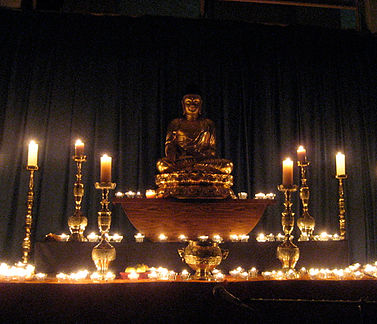 Note: Many of Toronto’s traditional Christmas traditions are from the time of Queen Victoria in the late 1800s. They include the Christmas tree, sending Christmas cards, and Charles Dickens’ A Christmas Carol (written in 1843). Look for them here as some day we might not have an opportunity to show our children Toronto’s past Christmas customs. 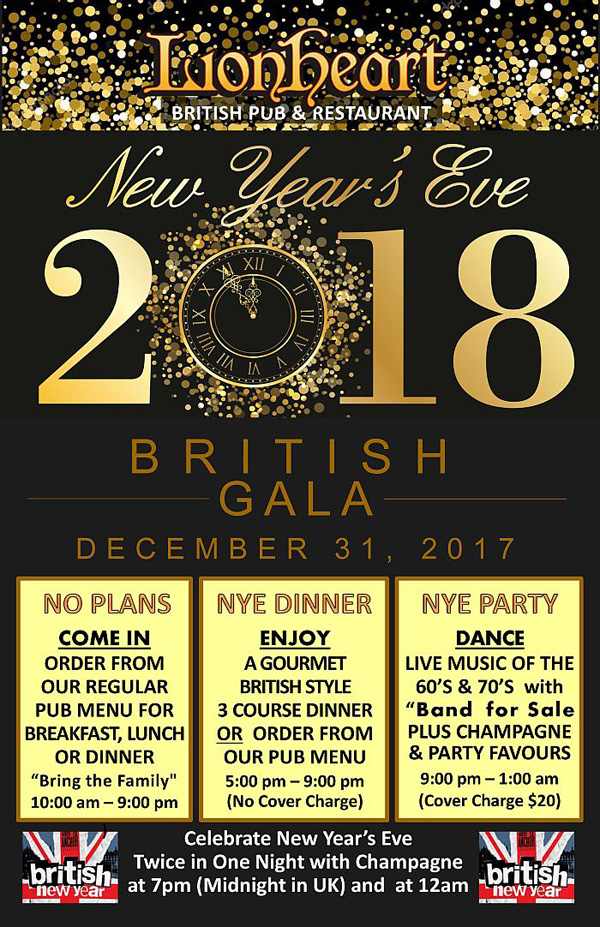 December 31. You can start at 6:30pm with a Sunday feast at Toronto Hare Krishna Temple (ISKCON Toronto), 243 Avenue Road. Then at 10:30pm, you can head by subway for the Old Toronto City Hall, 60 Queen Street West. Congregational chanting of the holy names of the Lord as shown by Srila Prabhupada, founder of the Hare Krishnas could continue there to 1:30am. http://iskcontoronto.blogspot.ca/2017/12/ring-in-2018-in-grand-fashion-with.html 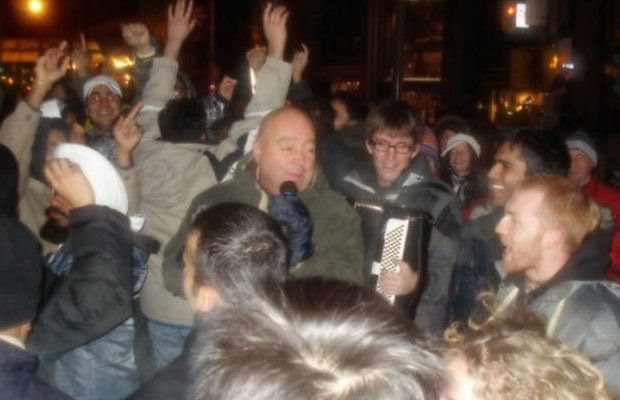 Japan. Buddhist Nembutsu Chanting. December 31. 6pm, 7pm, 8pm and 9:15pm to midnight. By donation. Tao Sangha Toronto Healing Centre. 375 Jane Street. 416-925-7575. “With the profound teachings of Mahayana Buddhism, learn and experience how to create a bright future for the world and for yourself and build community at the same time:” http://taosangha-na.com/toronto-news-events/new-years-nembutsu/ 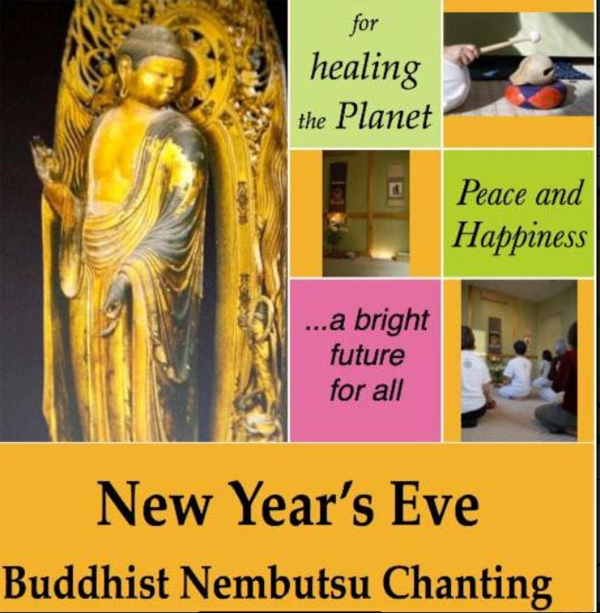 Japan. Buddhist. December. 31. 11-12am. Free. The ringing of the bells 108 times expresses thanks to Amida Buddha for the past year. Traditionally, 108 signifies the number of human passions or defilements which each of us is said to possess. (Hint: jealousy, greed, sarcasm, envy, etc.)  Toronto Buddhist Church, 1011 Sheppard Avenue West. 416-534-4302. In the past, the bell-ringing has taken place at Ontario Place, but not this year. 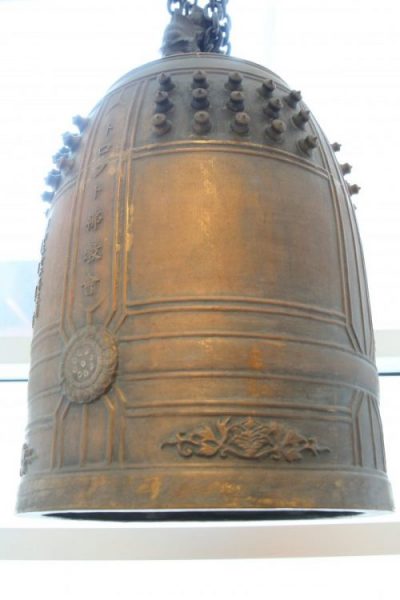 Mexico. U.S. Guillermo del Toro: At Home with Monsters. December 27-January 6 (except for January 1). Art Gallery of Ontario. $16.50-$25. “Haven’t seen it yet but are dying to go? Want to visit again? Here’s your chance. Due to popular demand, the AGO is expanding its hours for the exhibition as it nears the end of its stay here on January 7..:  Beginning with Cronos (1993) and continuing through The Devil’s Backbone (2001), Hellboy (2004), Pan’s Labyrinth (2006), Pacific Rim (2013), and Crimson Peak (2015), among many other film, television, and book projects, del Toro has reinvented the genres of horror, fantasy and science fiction.” https://ago.ca/exhibitions/guillermo-del-toro 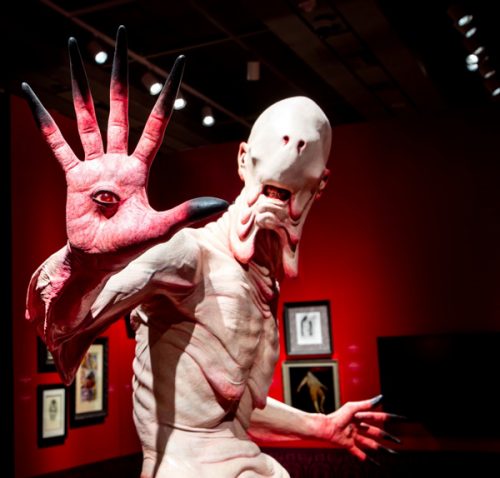 Markham. New Year’s Eve. New Year’s Eve Countdown. Sunday, December 31. 8pm. 169 Enterprise Drive, Markham. “We’re ushering in the new year with Live Music and a Countdown to the New Year at Downtown Markham. Join us for free festivities and a Midnight Fireworks Show!” Beginning at 9 pm, performers will take the stage in the South Side Plaza behind 169 Enterprise as we countdown to midnight and our Fireworks Display! http://www.downtownmarkham.ca/community/events/20171213/new-years-eve-countdown-+-fireworks

Note: The cold weather might affect this and other outdoor events too.  Check for changes. 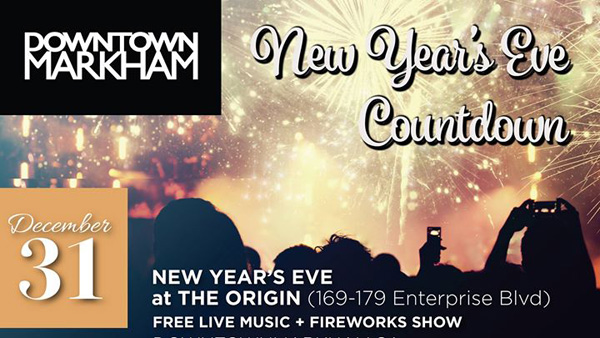 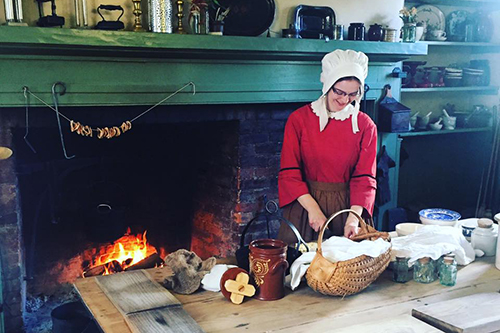 Toronto. New Year’s Eve at Nathan Phillips Square. December 31. 11:30pm. Free. Alcohol-free event. ”Be part of the finale to the year-long celebration of Canada’s 150th birthday! Join Toronto’s largest countdown to 2018 with an exhilarating evening of entertainment including live DJs, a featured live band, and a stunning fireworks display at midnight…” www.toronto.ca/newyearseve

Information about Brampton and Mississauga at: https://www.todocanada.ca/new-years-eve-parties-brampton-mississauga/ 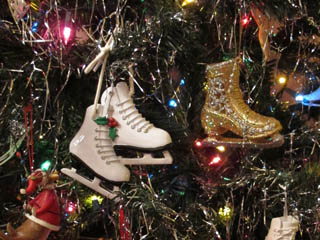 Note from Wikipedia: Watch Night is a late night Christian service of contemplation in some Catholic and Protestant churches on New Year’s Eve, ending after midnight. It is significant in some Afro-American churches also, when in 1862, slaves met to wait for the confirmation of the proclamation of emancipation by President Abraham Lincoln, on January 1, 1863.

World. New Year’s Eve. December 31. I’ve added these television links because I love to watch the world as cities in each time zone celebrate the new year. How else can you see such dazzling celebrations in the world from your living room live?

In previous years, YouTube (“New Year 2018 Live Streaming”) seemed to be the best place to catch several celebrations immediately on television, your smart phone or computer. We found the fireworks not necessarily on the top of the hour there. CNN broadcasted only very short segments. Try: http://www.cnn.com/tv/schedule/cnn.

Note: TorontoMulticulturalCalendar.com chooses to promote events that encourage a peaceful world in our diverse city. Mention doesn’t mean endorsement but we try to include events we think readers will find stimulating in the cultures of other groups. If you go to any of our mentioned events, please send us corrections or an account of your impressions so we will know whether or not we should promote them in future. Please continue to send us posters and pictures about other upcoming affordable events that give the rest of us a chance to experience Toronto’s exemplary multiculturalism. We don’t charge to post them and we don’t accept paid advertising. We will try to post as many as we can that fit our criteria. Updates will be posted on “Reply” below.  Email us at: ruthlormalloy@gmail.com.