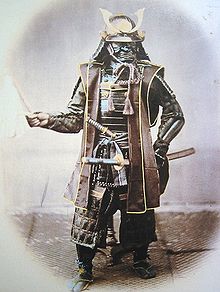 P. Anne Winter writes: Spotlight on Japan is a three-month cultural program, an exciting time for all Japanophiles. It goes from January 19 to April 6. It includes Kabuki Films in HD with explanatory lectures. As well, over 80 old and new films directed by National Treasures will be shown.

It is so important that February tickets for Kabuki classics at TIFF will probably be sold out before the end of January if not already. My friends in the Toronto Kimono Club are currently busy sewing kimonos so they can decorate these activities properly. I know that many have already signed up for the limited seats at the lectures.

The two dance pieces are more than half sold out now and possibly the theatrical event as well. Do book your tickets now. Lovers of Japanese culture should get into the event’s web-sites immediately to make plans. While most of the prices are well above this blog’s guidelines for “nearly-free” events, you just might want to splurge for a change.

All events are listed at: http://tiff.net/spotlightjapan .

–High-tech theatre and dance at the Berkeley Theatre,

–Spring Festival or Haru Matsuri at the Japanese-Canadian Cultural Centre,

–Fujii Percussion and Voices (and the Toronto Children’s Chorus) at Koerner Hall and the Gardiner Museum, 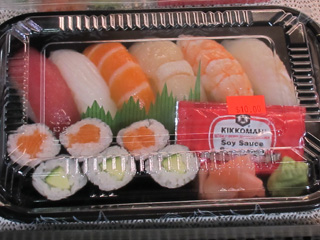 The January events include lectures on Kabuki and Samurai at the Japan Foundation. Also special is the film series Itadakimasu: On Sustainable Food Systems and Mindful Eating. From now to April 24, the foundation is sponsoring a ceramics exhibit Daily Comfort in its gallery.

The Kabuki talks are on January 23, 31 and February 5. The Samurai talk is on January 26 and the beloved actor Tamasaburo Bando will appear in the film “Love and Murder in Pleasure Quarter” in February.  The talks are great ways to learn about classical Japanese culture; you can really appreciate all the subtleties that take place in the films.

There are so many events that we cannot mention them all in our Calendar.