365. A Report on the International Novruz Festival 2013

I’ve been going to as many of Toronto’s ethnic festivals as possible for the last three or four years. The ones I like best are the small ones with about 100 people, and pot-lucks with home-cooked food. I’m also very happy watching their performers in exotic costumes. This festival was rich with participants from Uzbekistan, Bosnia, Turkey, Kazakhstan, Albania, Iraq, Iran and a few other countries.

This year’s International Novruz Festival had at least 12 countries represented, mostly Turkic-speaking. I met an interesting Albanian lady, and munched on Afghan food. A delightful young girl named Janatte from Iraq sat beside me and chatted away in fluent English. She had only been in Canada for one year and spoke two other languages too, she said. She was amazing. She was dressed in an Iraqi costume and danced with other Iraqi dancers. She was the liveliest of the group and I felt so good that she was now living safely in Toronto. 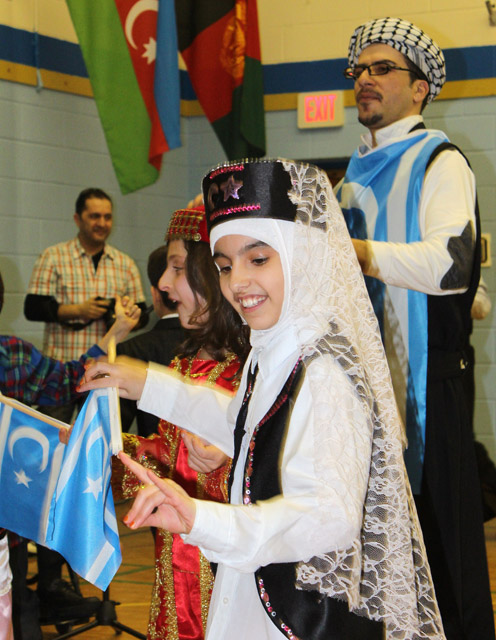 I chatted with a couple of women from Kazakhstan where I once lived for eight months, and watched some energetic Bosnian dancers. The Bosnian booth won the best dish contest, and I sampled the winning dish, named mantije. It is made of yogurt, meat and pastry. It was so good! But alas, no restaurant in Toronto serves it, said the person at the booth. Do any of you know of any Bosnian restaurants? The Bosnians had a good cultural display as well. 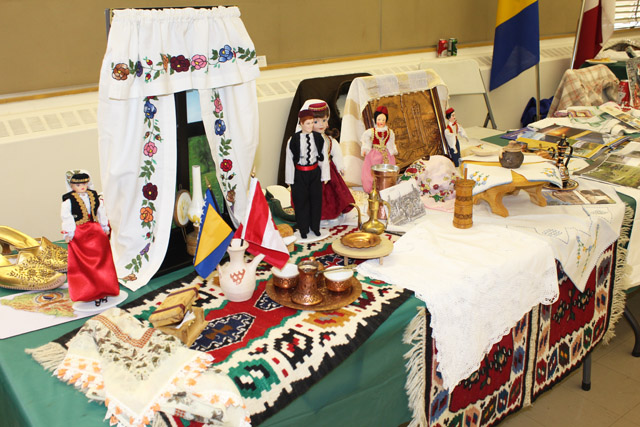 Two Liberal MPPs gave greetings, and mentioned the name “Liberal Party” several times. An Azerbaijani dancer, the second one I’ve seen in Toronto, danced a solo weightlessly and beautifully, as if he were dancing on clouds. I saw the other Azerbaijani dancer Sashar Zarif at the ROM last year. He was fantastic too. How fortunate to have such talent in Toronto. 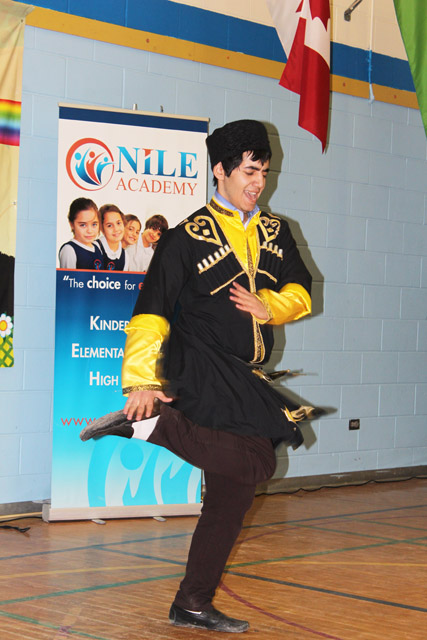 Amelia from Uzbekistan also danced a delightful solo. I remember this gifted child from a couple of other festivals. 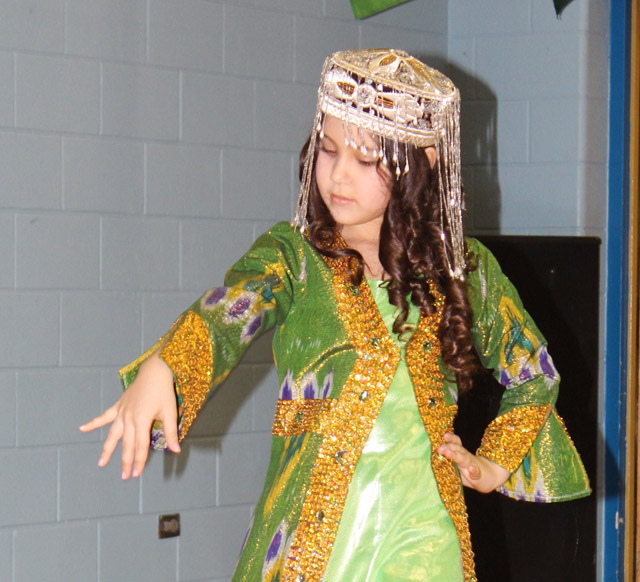 The Albanian dancers invited everyone up to dance. Two children from Bashkortostan were among those who joined them. I had met the Bashkorto children and their mother at a Tatar festival. Members of the Tatarstan group are so interesting and friendly, that I joined them as a member earlier this year. 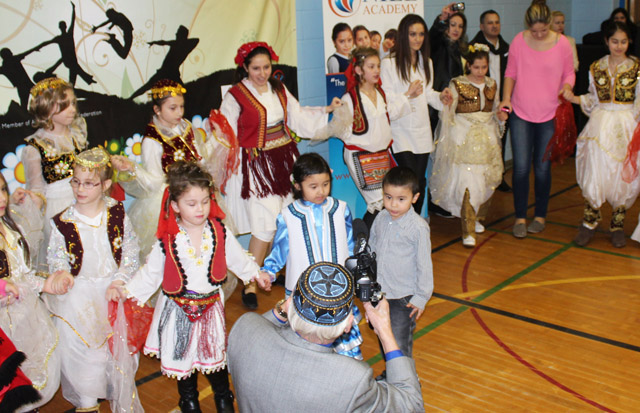 Then there were the musicians from Northern Turkmenistan. They were superb and their costumes were great. Alas, many in the audience preferred chatting to listening. 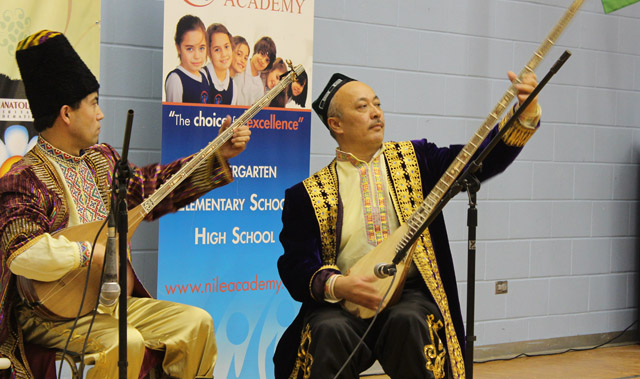 Khadicha from Samarkand recited a poem with much passion – in a language I didn’t understand – but that’s didn’t matter. It sounded wonderful. I know her also from a Tatar festival. 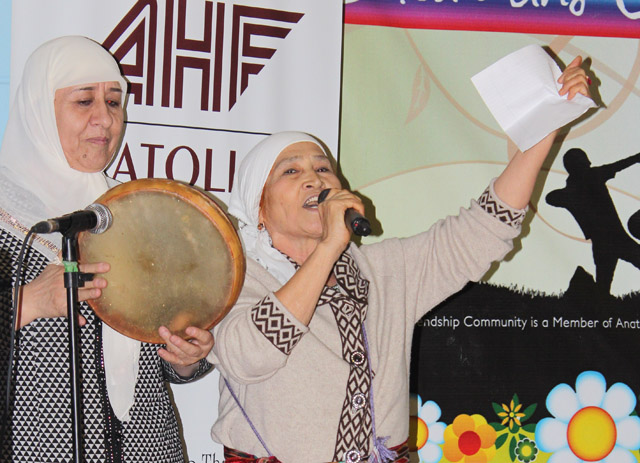 Aside from the politicians, I don’t think I saw anyone outside of Central Asia and Eastern Europe. What a pity. It was such an interesting and welcoming group to outsiders like me. Maybe you can pick a country that has meaning for you, one that you’ve visited perhaps, and go to its festivals in Toronto. Going more than once and meeting with the same people has been very enriching for me as I get to know them better.

Time went too quickly at this Novruz Festival. I wish I could have met more people and sampled more of the food. I’m looking forward to the equally small and friendly Burmese and Thai festivals.

Follow www.TorontoMulticulturalCalendar.com and Twitter.com/torontomulticul for our list of free or nearly free cultural events in Toronto. Please let me know of events I’ve missed at ruthlormalloy@gmail.com .