The following is information about all these free or almost–free events that you can join.  What other city has such opportunities to enjoy and learn from the cultures of the world? The hard part is choosing. Some of these websites have videos of the performers. Take a look at them. 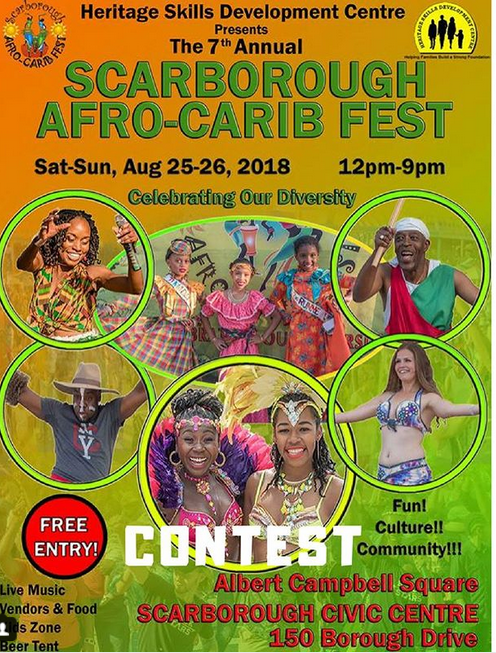 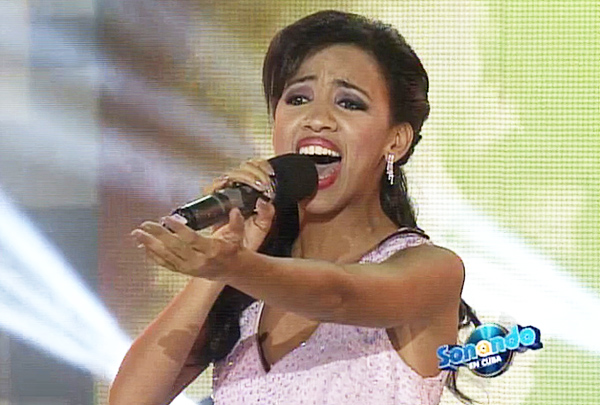 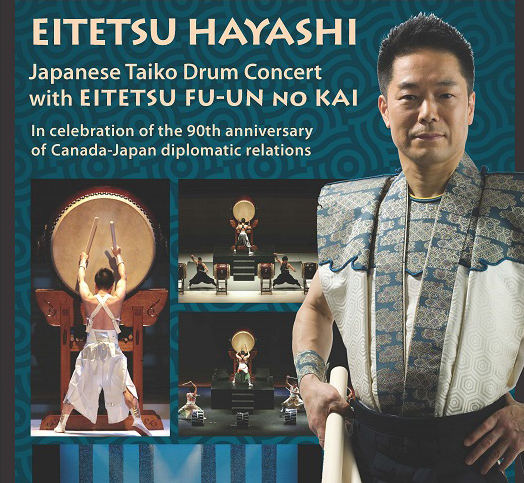 Image from The Japan Foundation. 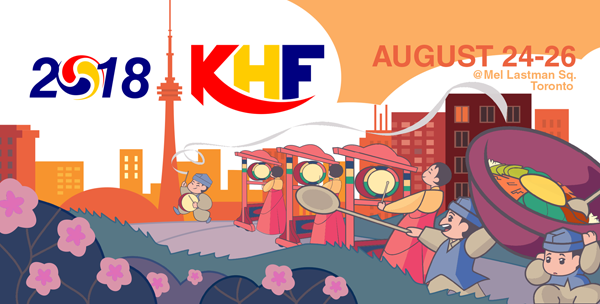 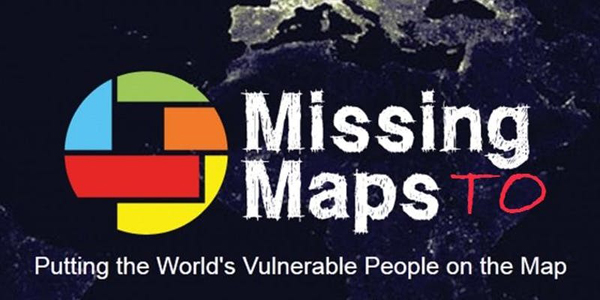 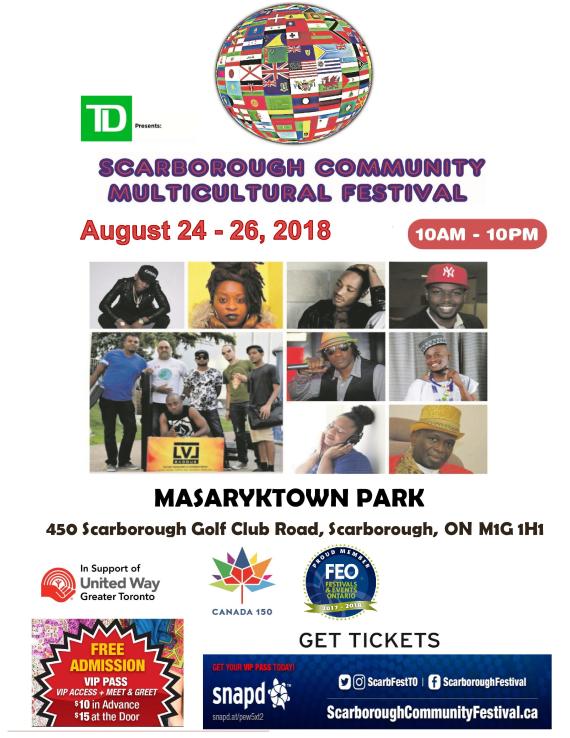 Myanmar. Burma. Lecture: Justice for the Rohingya By Prof. Payam Akhavan. Wednesday, August 29. 7pm. Free. Auditorium, Noor Cultural Centre, 123 Wynford Drive. Prof. Akhavan is Professor of International Law at McGill University and a Member of the Permanent Court of Arbitration… He was formerly a UN prosecutor at The Hague in the trial of Yugoslav leaders for ethnic cleansing, and also appeared as counsel in leading cases before the International Criminal Court, the International Court of Justice, and the European Court of Human Rights. 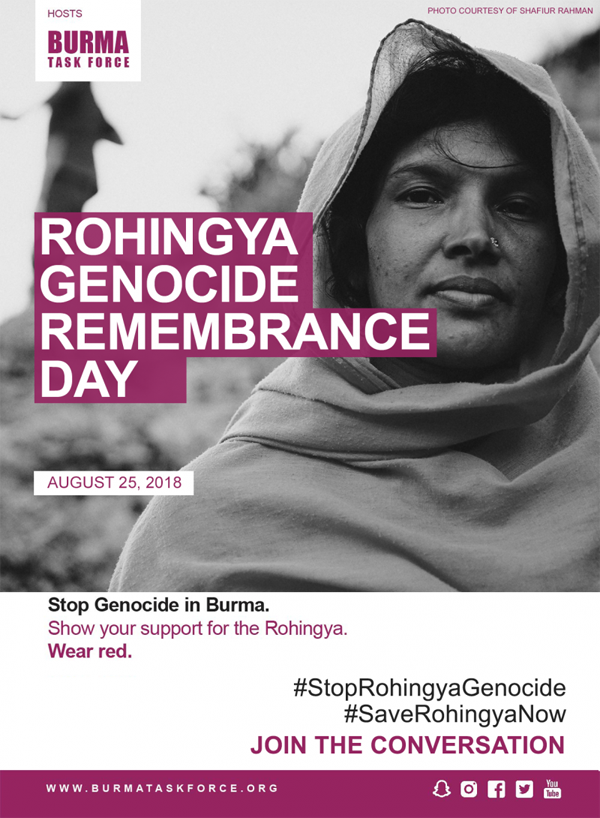 “This event that brings together Canada and the 40 other countries of North, Central and South America and the Caribbean is presented annually in Toronto to reinforce the city’s cultural diversity.” Website: http://panamfest.com/ 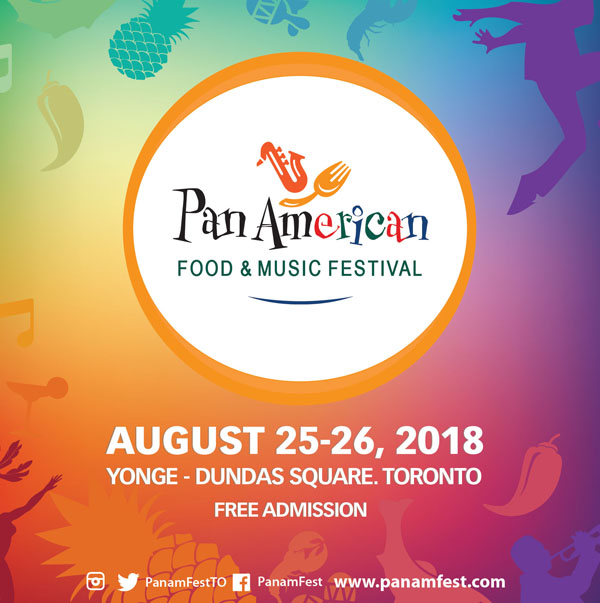 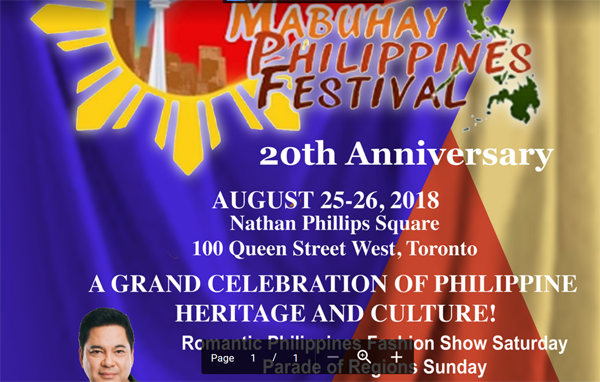 Note from Ruth: TorontoMulticulturalCalendar.com chooses to promote events that encourage a feeling of community in our culturally diverse city. Mention doesn’t mean endorsement but we try to include events we think readers will find stimulating in the cultures of other groups. If you go to any of our mentioned events, please send us corrections or an account of your impressions so we will know whether or not to promote these events in future. Please continue to send us posters. We don’t charge to post them and we don’t accept paid advertising. Post comments on “Leave a Reply” below. Email us at: ruthlormalloy@gmail.com. Subscribe to our Newsletter above.